Toobin claims he thought his camera was off

Jeffrey Toobin has been suspended after a Zoom mishap. (Photo by Paul Marotta/Getty Images)
Getty Images
By Bonnie Stiernberg @aahrealbonsters

We’ve all accidentally left ourselves on mute during a Zoom meeting before, but this is, uh, a bit more extreme. Vice reports that the New Yorker has suspended reporter Jeffrey Toobin after he exposed himself on a Zoom call last week between members of the publication and WNYC radio that’s being referred to as the “Zoom Dick Incident.”

Toobin insists it was an accident, claiming he thought his camera was turned off (though he offered no explanation for why his dick would be out during a work call in the first place).

“I made an embarrassingly stupid mistake, believing I was off-camera,” he said in a statement to Vice. “I apologize to my wife, family, friends and co-workers. I believed I was not visible on Zoom. I thought no one on the Zoom call could see me. I thought I had muted the Zoom video.”

Toobin’s Conde Nast email has been disabled, and he has not tweeted since Oct. 13. New Yorker spokesperson Natalie Raabe confirmed he has been suspended, saying, “Jeffrey Toobin has been suspended while we investigate the matter.”

He did, however, appear on CNN, where he is the network’s chief legal analyst, as recently as Saturday. The network told Vice that Toobin has been granted leave. “Jeff Toobin has asked for some time off while he deals with a personal issue, which we have granted,” CNN said in a statement. 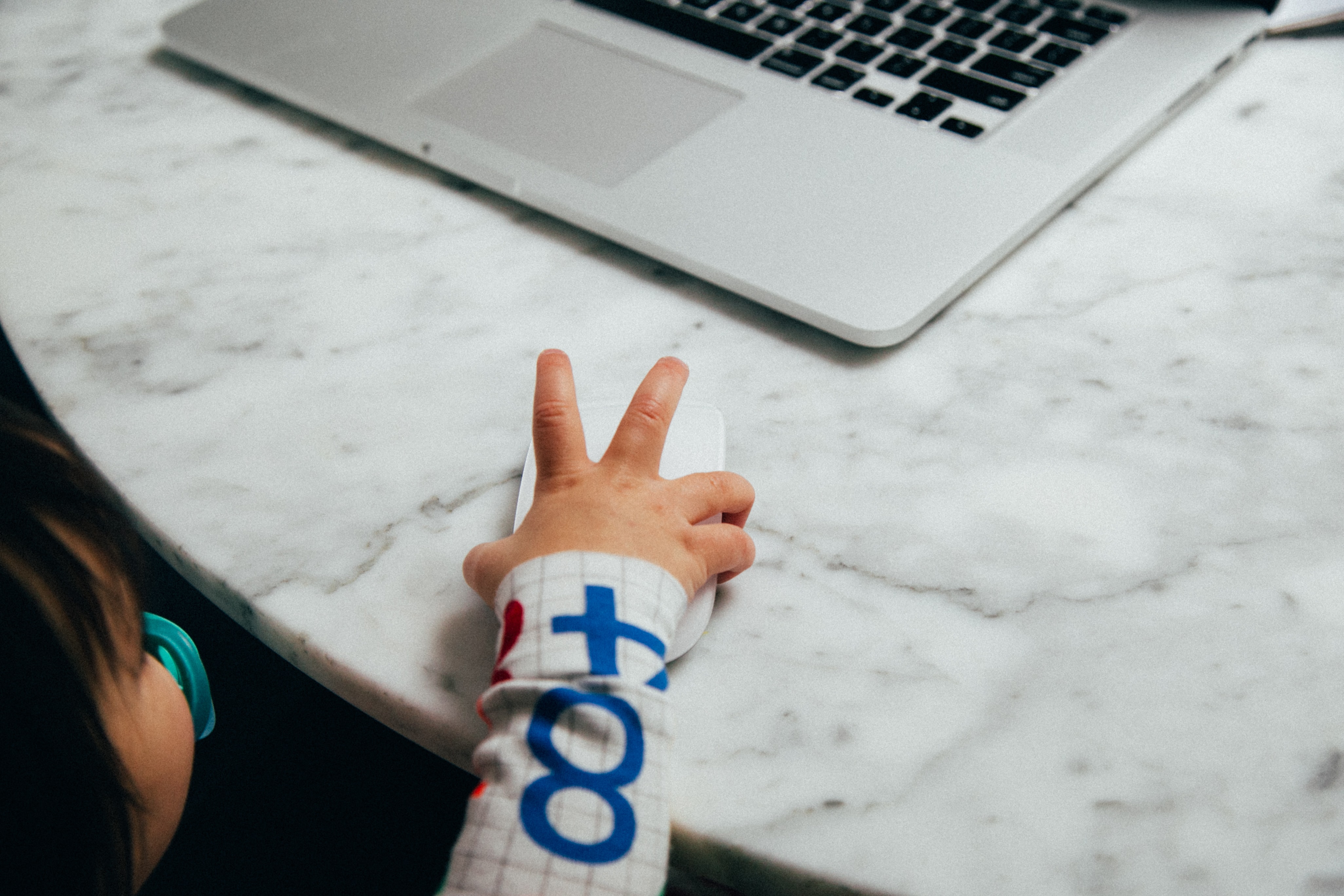 Can Zoom Babysit Your Children? 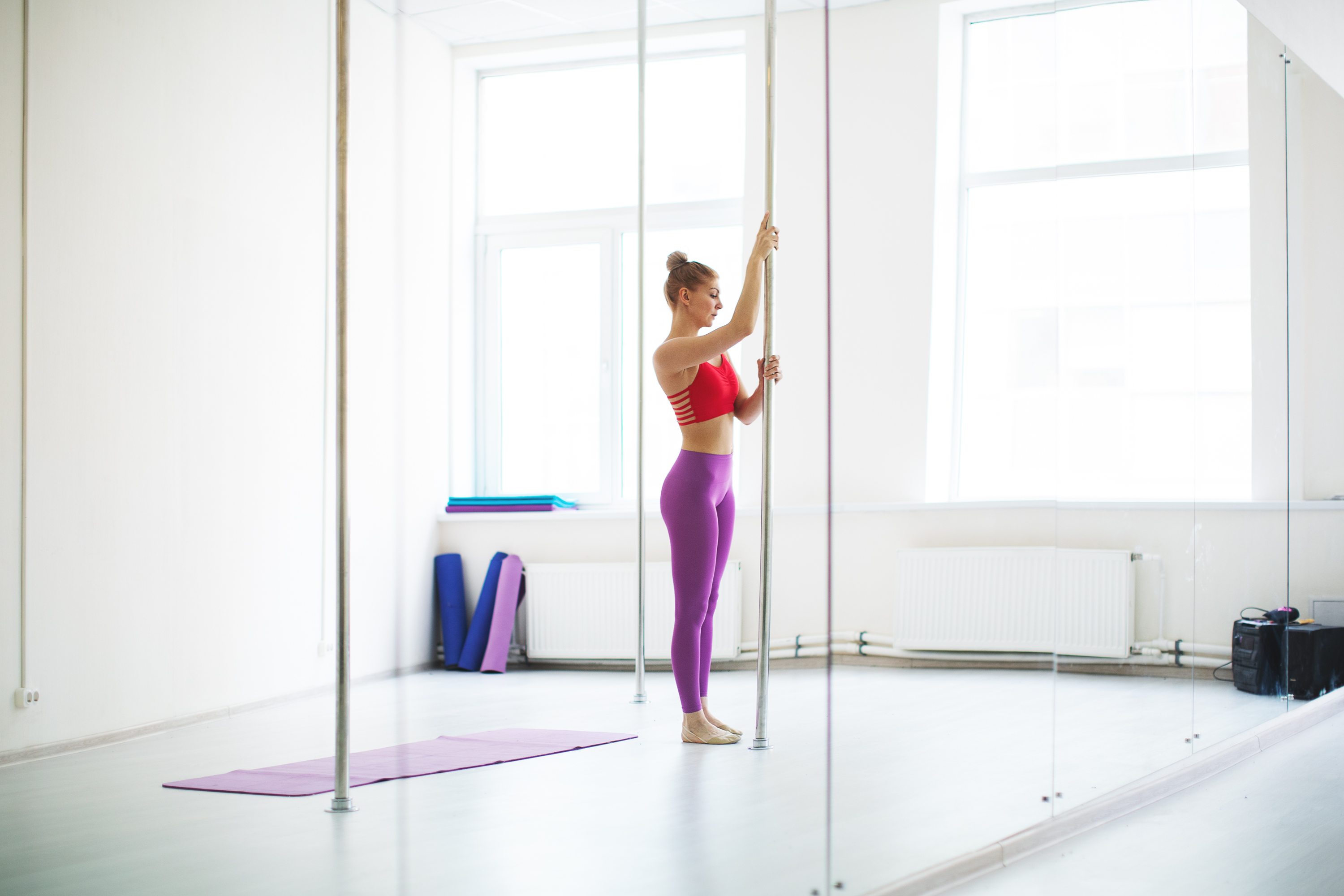 Is Zoom Really Trying to Crack Down on Virtual Sex Parties?