Did a Trio of Famous Actors Unwittingly Record Russian Propaganda on Cameo?

Dolph Lundgren, Danny Trejo and Charlie Sheen are all cited in a recent report

Cameo, the service that allows people to commission video messages from some of their favorite celebrities, has helped change the nature of fame in 2020. It’s also prompted some viral moments of its own, including Smokey Robinson mispronouncing “Chanukah.” But as with so many things online, Cameo can be used for morally questionable purposes as well as heartwarming ones — and in one case, a number of prominent actors may be involved.

At Gizmodo, a new article by Tom McKay explores a new and disquieting report about the release of Maxim Shugaley from a prison in Libya. Shugaley was suspected of working for Russian intelligence. Among the reasons he was released? Actors Dolph Lundgren, Charlie Sheen and Danny Trejo all recorded messages of support for Shugaley on Cameo.

As McKay notes, it seems likely that none of the actors were aware of the specifics of the case. The messages cited in the article all sound pretty general, if not outright generic. Lundgren’s video, for instance, found him saying, “You’re a great guy. You have our support. Never give up, and remember — freedom is the only way.”

While Cameo has abounded with harmless video messages and the occasional viral moment, it’s also featured some more politically oriented videos that have occasionally ventured into the absurd.

As a New York Times report on one video recorded by former New Jersey governor Chris Christie earlier this year noted, “The celebrities available for hire on Cameo are told who to address in their video, but usually do not know the identity of the recipient.” In most cases, this is fine — but as the case of Shugaley demonstrates, that can sometimes lead to embarrassing consequences for the celebrities involved, and an alarming precedent for the future. 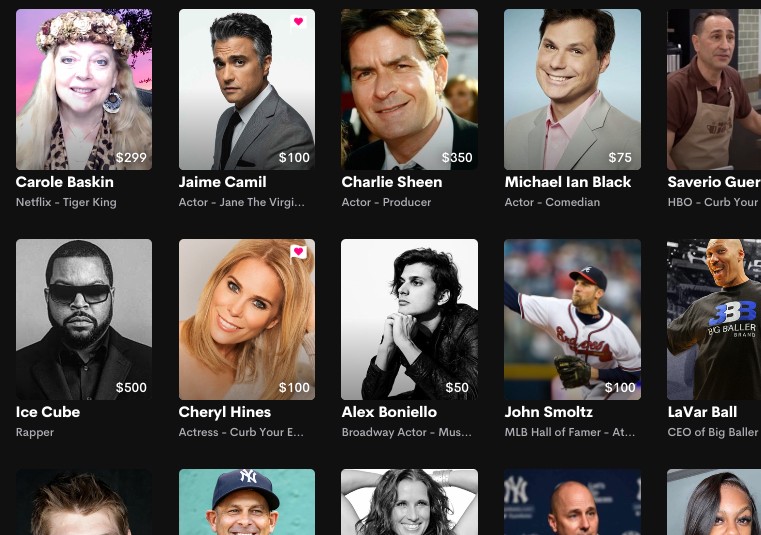 Is Cameo Changing the Nature of Celebrity?