How Long Did It Take to Find the Conspirators in Julius Caesar’s Assassination?

It's more complex than you read about in Shakespeare

As historical narratives go, the assassination of Julius Caesar and the ensuing quest to track down the conspirators responsible for his killing has it all: a vivid setting, in-fighting among the various factions involved and a backdrop of Rome transforming into an empire. It’s not surprising to see why so many writers of fiction and nonfiction alike have been drawn to this historical moment; William Shakespeare is the most famous, but he’s far from the only one.

A new article by Ted Scheinman at Smithsonian Magazine points out that plenty of details of the search for the conspirators aren’t as well-known — including the hunt for the final conspirator, a sailor and poet named Claudius Parmensis.

Author Peter Stothard, who has written extensively about the period, explored this particular case in his new book The Last Assassin: The Hunt for the Killers of Julius Caesar. As he phrased it, focusing on the less-heralded conspirators offers a better view of both the conspiracy and the historical milieu.

“The picture looking up from the bottom, or from the side, can often get you closer to the experience of people who were there on the spot than pretending that you’re Julius Caesar or Brutus,” Stothard said.

He also points out that the conspirators’ view of the world included some grey areas. “There were people with very similar views to Gaius Cassius and Cassius Parmensis who said that no matter how bad Caesar was, civil war was worse, and the best thing to do was just retreat to your garden, if you could afford it, settle down and concentrate on your personal peace,” Stothard told Smithsonian.

It took 14 years for Octavian and his forces to seek out all of the conspirators responsible for Caesar’s murder — a period of time that saw the fabric of Rome irrevocably changed. But for all that history is familiar, there are still lesser-known elements to it, something Stothard’s latest work helps illuminate, 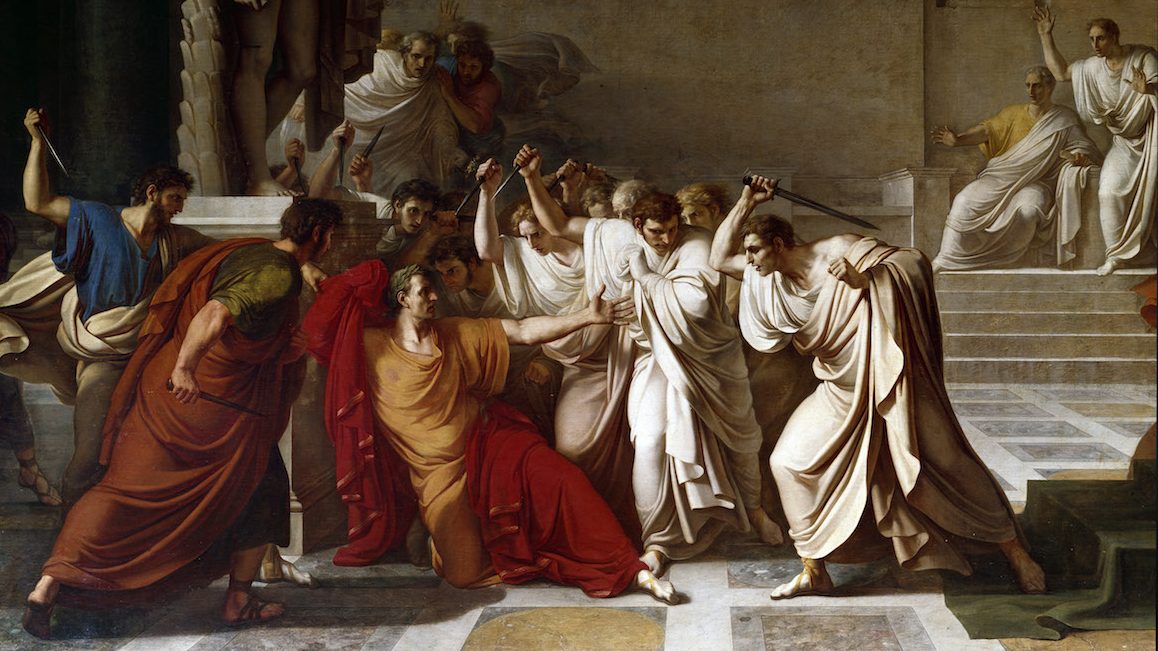 On the Ides of March, Caesar and Other Killings That Changed the World 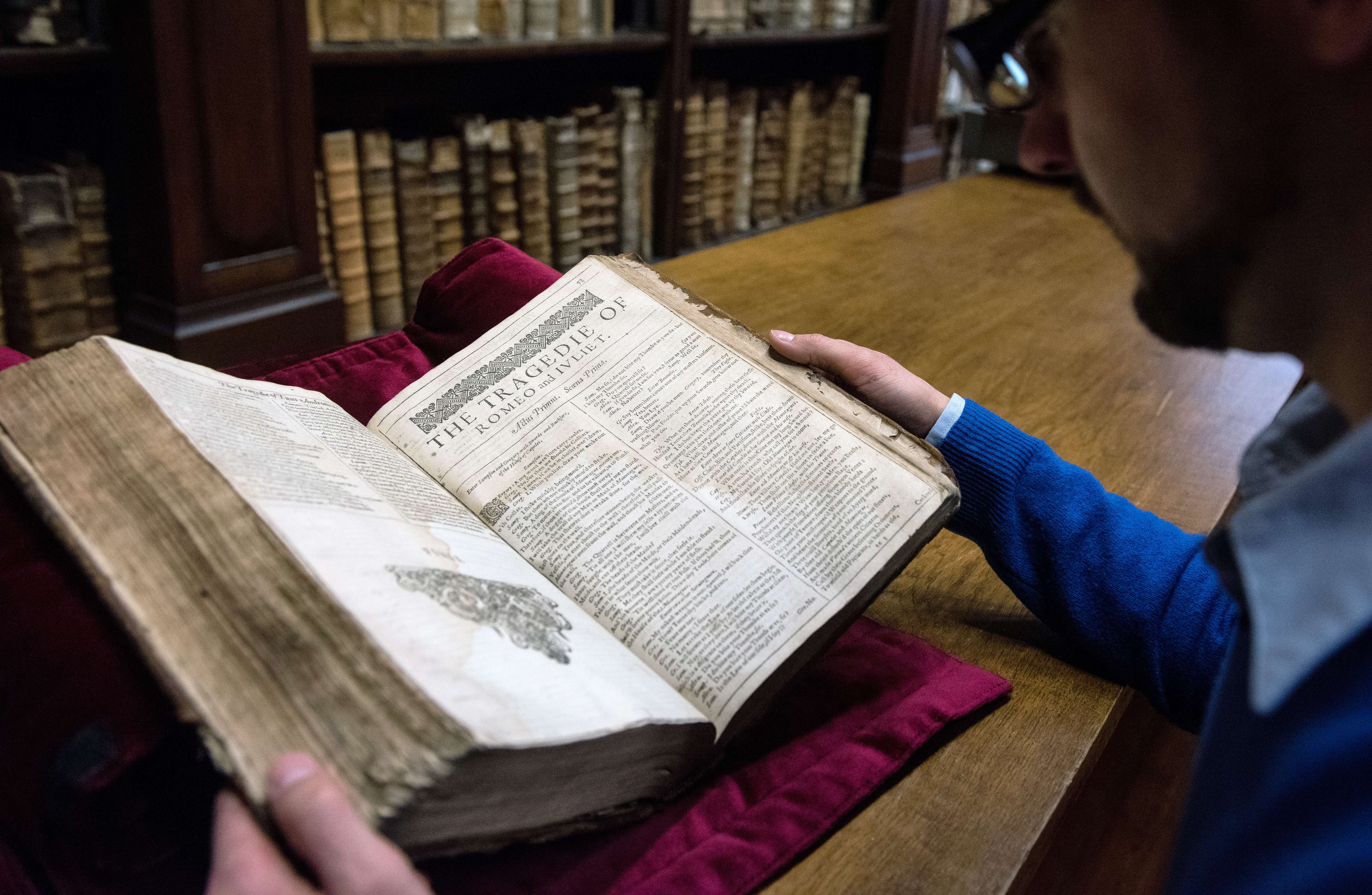 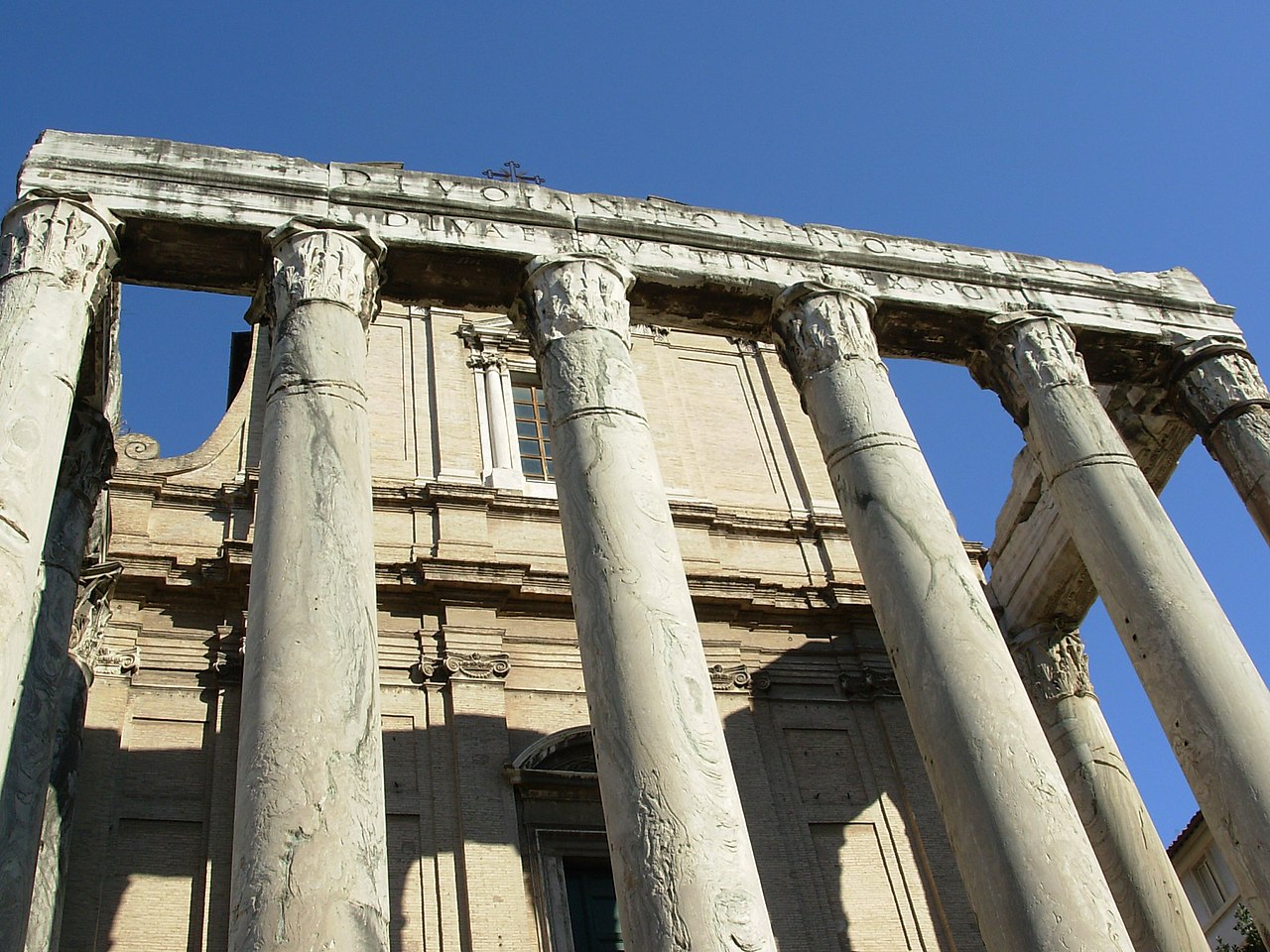 How Ancient Rome Managed a Pandemic