When Peasants Fight Knights, Who Emerges as the Winner?

Watch enough movies set n medieval Europe and you’ve probably encountered it: a scene where someone without the benefit of armor takes on a fully armored knight — and wins. Everyone loves a good underdog, and showing an average person taking down a knight through strength, ingenuity or some combination of the two is a pretty great way to demonstrate that.

It’s a crowd-pleasing moment for sure, but is it realistic? At Medievalists.net, historian Steven Muhlberger explored this very question. He makes a compelling that most knights were in a far more imposing position than their unarmed counterparts, and in the process chronicles the way that armor evolved over the centuries.

“I think the individual armored knight or man-at-arms of the sort commemorated by a brass monument would have terrified a common warrior wearing cheaper protection,” he writes. “Imagine how those wearing the cheapest armor might feel when facing a well-armed and no doubt well-trained man-at-arms of this sort; now visualize a peasant with no armor in the same position!”

Muhlenberg does point out that there are exceptions to this, including figure both real-life and fictional whose size and strength evened the odds somewhat. He also points to Flemish cities in the 14th century, which organized defensive measures capable of resisting knights. The region also developed the goedendag, a weapon that combined elements of a club and a spear — and which endured in various forms through World War I.

What can this research tell us? Well, if you’re betting on someone in a peasant/knight battle, your money’s probably safer going with the knight. But as with nearly everything, there are notable exceptions. 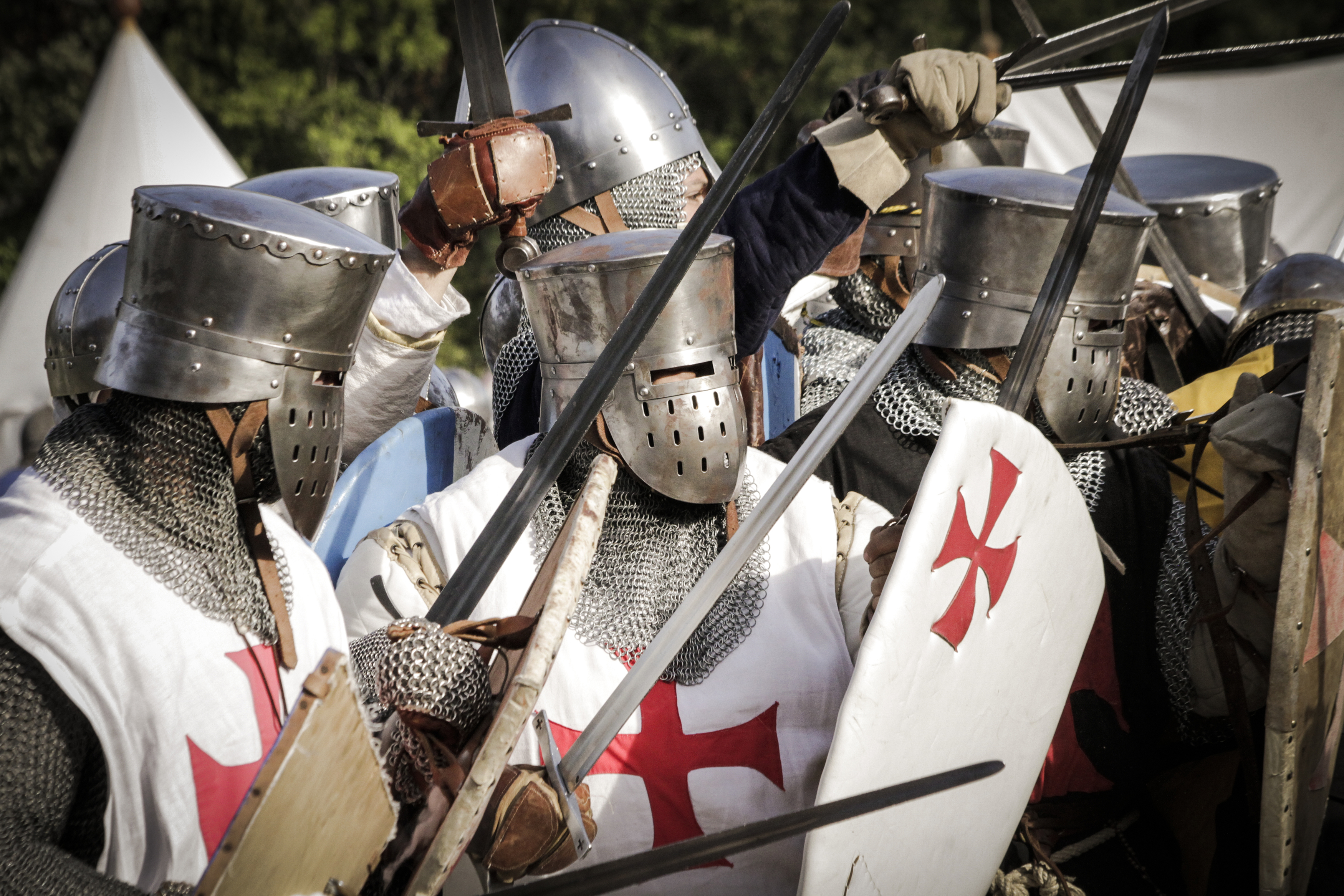 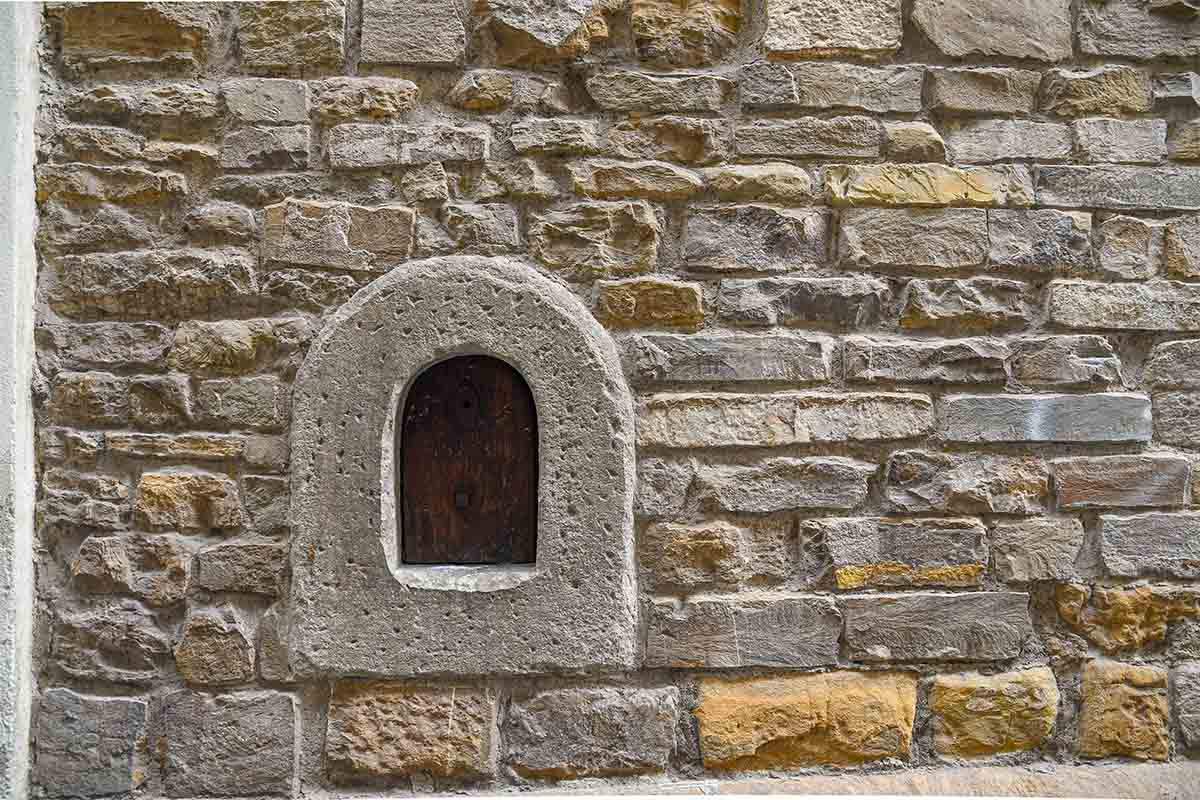