Ships' logs tend to rhyme early in the new year

What’s less clear is how it originated. A recent article in Task & Purpose offered some memorable selections from ship’s logs over the years, but went on to observe that no one seems entirely sure about how the tradition began. (As the article notes, it’s not something that was borrowed from the British, as certain other military traditions are.) What is clear, though, is that the practice dates back for around a century.

That doesn’t mean that every ship’s log will be written in rhyme come January 1, 2023. Task & Purpose writes that the practice has dwindled somewhat over the years, and — in some cases — ship’s captains either frown upon or are wholly unaware of the practice.

Since 2020, however, the Naval History and Heritage Command has held a contest for the best example of a ship’s log written in verse — and the contest for 2023 is open. The page for the contest notes that the tradition provides “a creative outlet for Sailors to encapsulate the previous year’s trials and events through verse.”

Last year’s first place winner came from the USS Lake Champlain, and includes the evocative lines “We braved the depths of Davy Jones’ domain/ Creating a crew of new shellbacks on Lake Champlain/ In a year without very many piers/ We sure were thankful for those two beers.” It’s literal poetry in motion. 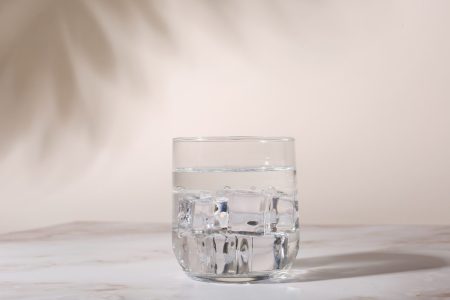 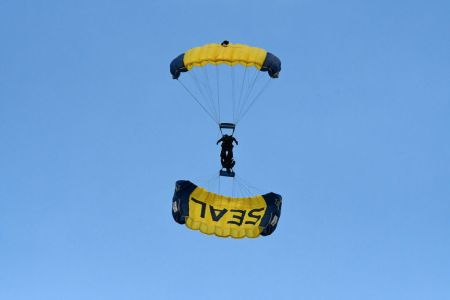 What Happens to Navy SEAL Program Applicants Who Don't Succeed at Getting In?