Walter Tull led a groundbreaking life in many ways

Poppy wreaths are laid at the Walter Tull Memorial to mark remembrance day prior to the FA Cup First Round match between Northampton Town and Rochdale.
Pete Norton/Getty Images
By Tobias Carroll @tobiascarroll

Walter Tull was a groundbreaking figure in more ways that one. He was one of the first Black professional soccer players in Britain; his career included time playing for Tottenham Hotspur and Northampton Town. Had it not been for his untimely death, he would have also gone on to play for Scottish giants Rangers. Tull’s career was interrupted by World War I, however, and he enlisted in the British Army in 1914.

Tull’s time in the military saw him repeatedly praised for his conduct and actions in battle. He was promoted repeatedly, and eventually became commissioned as a second lieutenant in 1917. This, too, made history. As a recent article about Tull in The Guardian points out, at the time, “the army forbade a person of non-European descent becoming an officer.” Hence Tull’s distinction as Britain’s first Black officer.

Unfortunately, like so many soldiers who found during World War I, Tull did not live to see the war’s end. He died on the Western Front in 1918, during the Second Battle of the Somme, and his body was never recovered.

Recently, historian Andy Robertshaw revisited the past and uncovered some evidence of where Tull may be buried. A cemetery at Heninel-Croisilles Road has a large number of unmarked graves; Robertshaw believes that Tull’s remains may be located there.

Robertshaw’s research has brought comfort to Tull’s family. “What’s striking to me is how Andy’s research is able to reconstruct what happened that day,” Edward Finlayson, Tull’s grandnephew, told The Guardian. “To me it’s remarkable and very interesting.”

These findings may provide Tull’s family with a sense of closure — and will add to the story of a singular figure in British history. 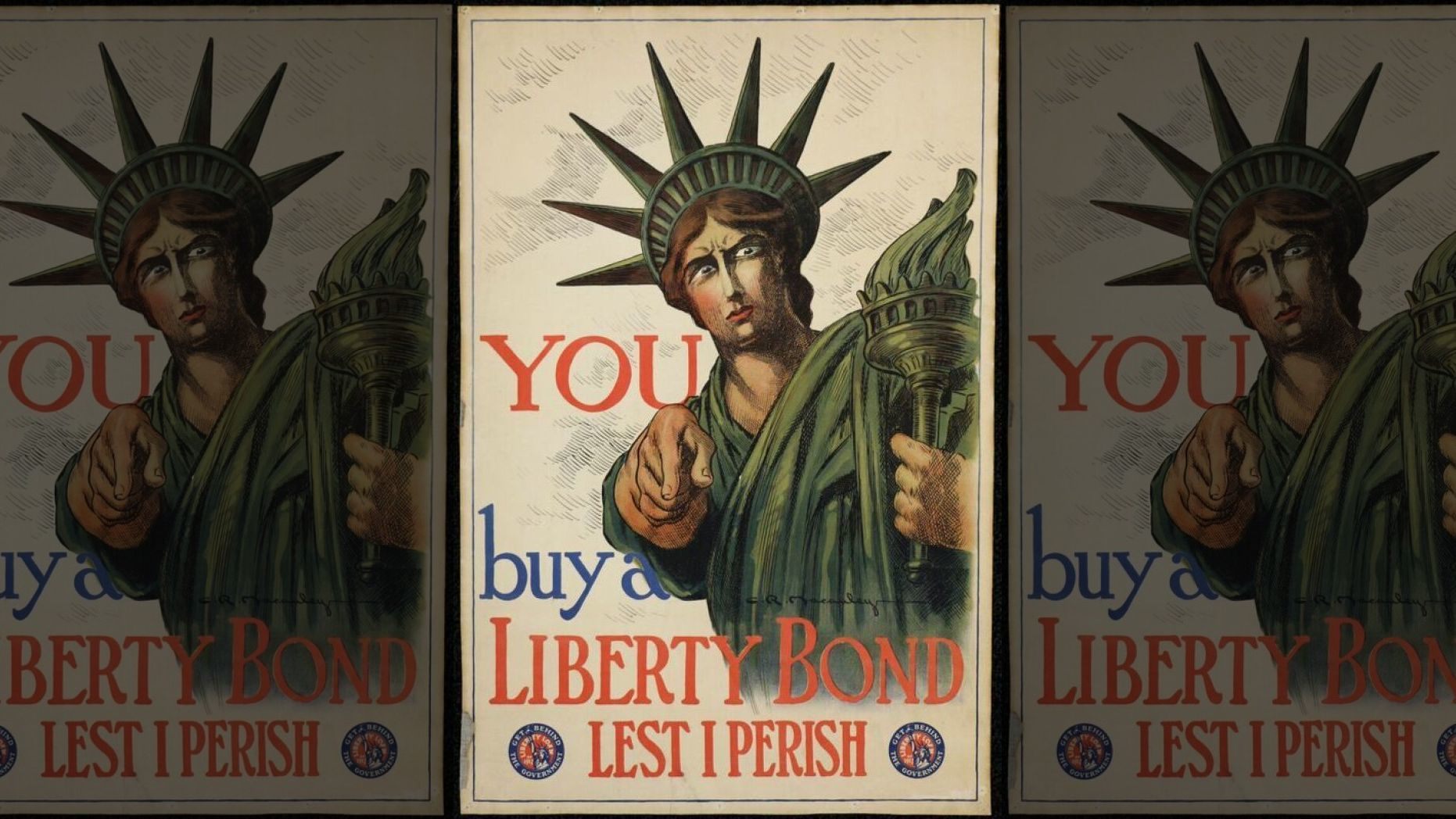 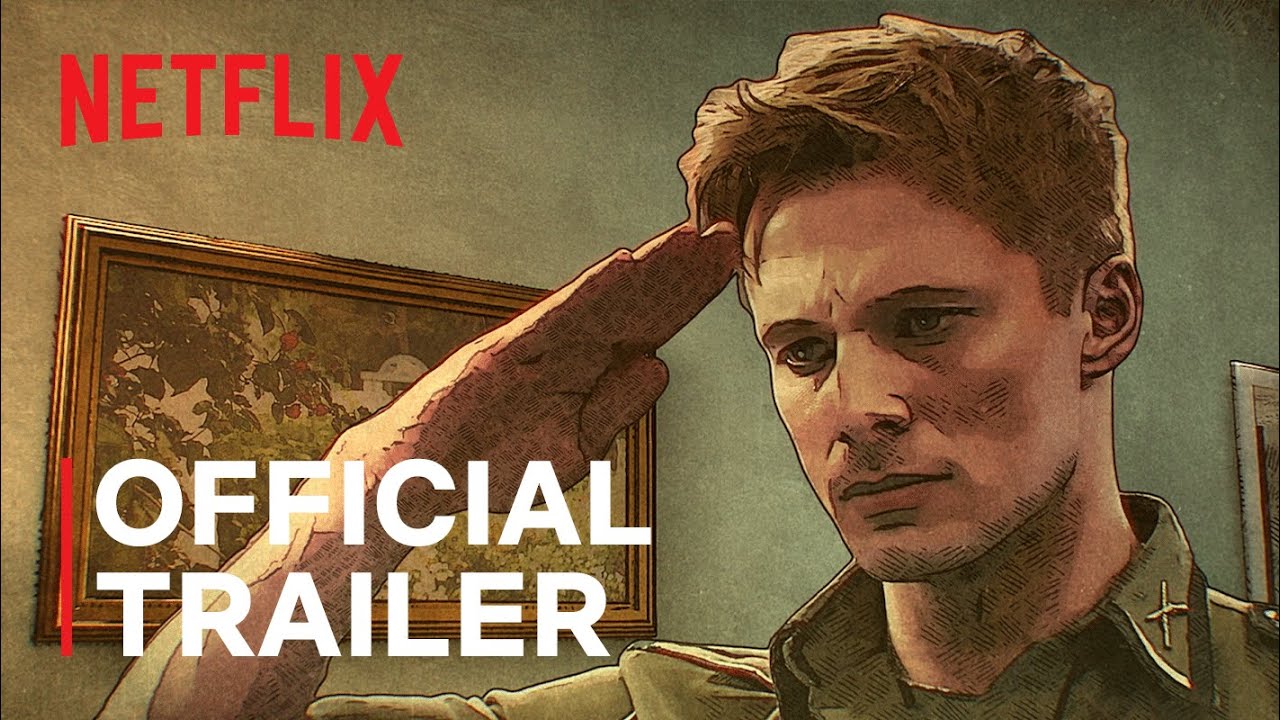