In ancient times, they weren't ancient snacks; they were just...snacks

The Colosseum in Rome, Italy in 2022.
RBL/Bauer-Griffin/GC Images
By Tobias Carroll @tobiascarroll

When you take in a sporting event, what’s your snack of choice? If recent findings from a group of historians exploring the sewers below Rome’s Colosseum are any indication, you might well be taking part in a tradition that dates back nearly 2,000 years.

As a new article in Smithsonian Magazine reveals, the items discovered include an array of meats, fruits and nuts – so if you’ve ever snacked on a hot dog, a bag of peanuts or sunflower seeds at your local ballpark or arena, you’re not too far removed from those ancient spectators.

The process of investigating and cleaning the Colosseum’s sewers — which, for the record, involves robots — is relevant for multiple reasons. Discoveries like the snack foods offer historians a better sense of what everyday life was like in Rome 1,900 years ago. The process of venturing through the sewers also allows contemporary historians and scientists to better understand the infrastructure that helped keep the city operational.

While the snacking habits of ancient spectators may have its echoes in the present day, other elements of their experience differ substantially. The article goes on to cite another discovery made in the sewers — numerous animal bones, believed to have been the remains of animals that either fought one another or were used for hunting within the arena. That’s one aspect of the past that we can safely pass on. 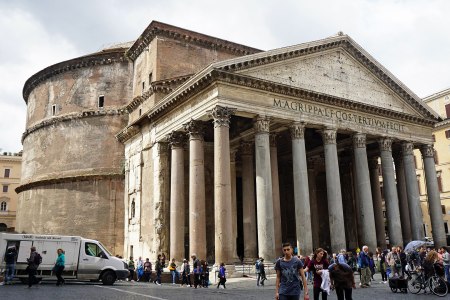 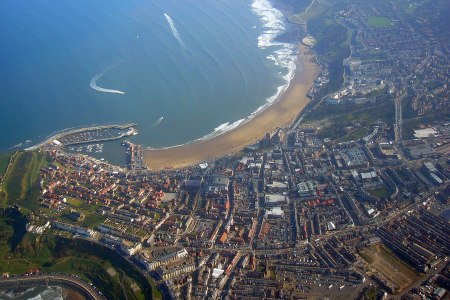