Some high-profile thefts are solved before too long, either through the efforts of investigators or via mistakes on the part of the thieves. Others linger for much longer — the theft of numerous paintings at the Isabella Steward Gardiner Museum, for instance, has continued to intrigue true-crime aficionados for decades.

It hasn’t been quite so long since the theft of a large amount of jewelery from a Brink’s truck at a California truck stop — weeks instead of years — but that theft has also inspired plenty of coverage and a lot of questions. Some of that includes a debate over the overall value of the items stolen, while other questions surround the methods by which millions of dollars’ worth of materials were taken from a vehicle designed to prevent such theft.

In a new Los Angeles Times article, Richard Winton explores the ambiguity that surrounds the event. Winton notes that the value of the jewelery stolen remains up for debate, with amounts between $10 and $100 million having been suggested by various parties.

What’s most intriguing about the article is the citation of “multiple law enforcement sources not authorized to discuss the crime” who note that the thieves were able to bypass the locking mechanism intended to keep its cargo secure.

The article also quotes International Gem and Jewelry Show president Arnold Duke, who called this “[o]ne of the largest jewelry heists ever.” The truck in question was transporting these items from an event held by the show in San Mateo. It certainly seems like there’s more to learn about this event — but whether its mysteries will be solved soon or remain enticing for years to come remains to be seen. 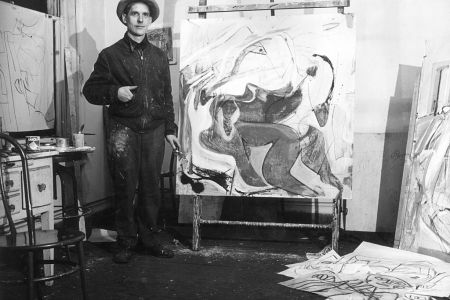 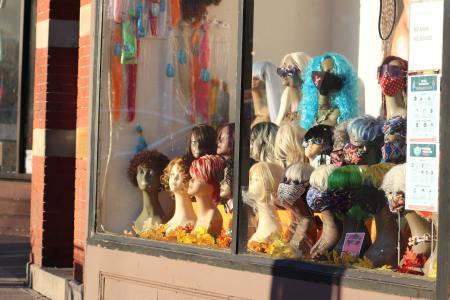 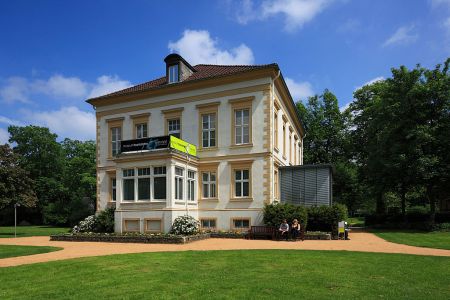