Is This the Summer of the Tropical Stout?

If you think stouts are only for the colder months, this underrated beer style begs to differ

The tropical stout is a unique beer style you may have missed.
PAUL FAITH/AFP via Getty
By Carl Caminetti

In 2015, the Beer Judge Certification Program updated its guidelines for the first time since 2015 and added some new brew varieties to its traditional categories.

One of those additions was defined like so: “A very dark, sweet, fruity, moderately strong ale with smooth, roasty flavors without a burnt harshness.”

The above description refers to a variety of beer known as a tropical stout, a brew that began as “a high-gravity stout brewed for tropical markets” that then “became popular and imitated by local brewers often using local sugars and ingredients.”

Sweeter and fruitier than a typical sweet stout, tropical stouts are not very bitter and commercial examples include ABC Extra Stout, Dragon Stout, Jamaica Stout, Lion Stout and Royal Extra Stout. “Formerly lumped in with its cousin, foreign extra stout, tropical stout is a unique style that presents a bit of a paradox to drinkers,” The Tampa Bay Times wrote in 2015. “It’s a rich, substantial and dark brew that most would associate with cold, northern climates. In practice, however, it’s a highly refreshing warm weather thirst quencher popular in tropical areas across the world, from the Caribbean to Southeast Asia.”

Though popular in other parts of the world, the tropical stout hasn’t quite caught on yet in the U.S. as Americans just aren’t hip to the idea of drinking a dark beer during the summer months. The other issue facing the tropical stout is that not too many people in America have really heard of a tropical stout and it’s difficult to get people excited about something they don’t know about — and don’t know they are missing.

“If you haven’t had one of these on a hot day, my recommendation is to try it and see for yourself,” Josh Weikert, a professor and writer who’s covered the style for Craft Beer & Brewing, told Vinepair. “I think the lager-yeast-at-high-temperatures approach is validated by the sudden and resounding popularity of cold IPA, and for the same reason: You end up with a very well attenuated beer that still has significant and robust flavors.”

There are plenty of hot days coming up, so tropical stout summer may officially be underway. 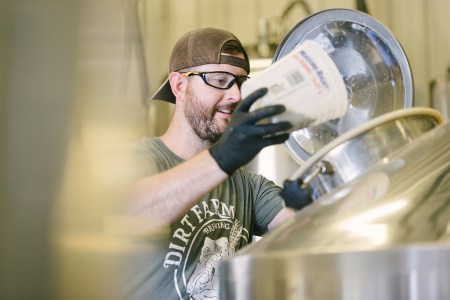 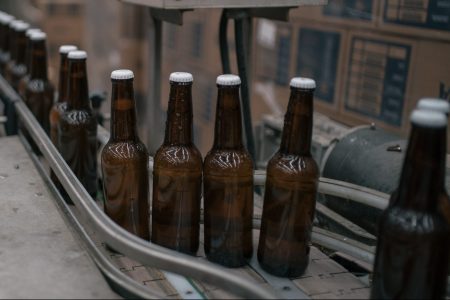 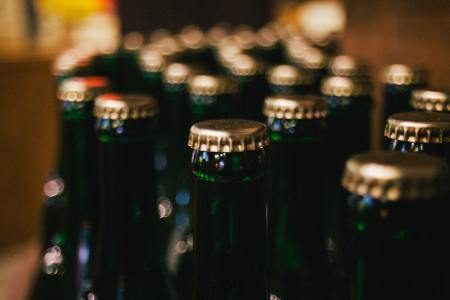