What Books Were Checked Out the Most at New York’s Libraries?

Some familiar names and some unexpected picks

New York City is home to a lot of readers across all five boroughs. Having expansive public library systems in all five certainly doesn’t hurt, to say nothing of how the city has a long and storied literary history. All of which makes the data revealed by the city’s library systems on the year’s most checked-out books indicative of some larger trends in reading — though it also might help point you in the direction of your next favorite book.

Some other takeaways from the lists:

Nonfiction was very in-demand this year. Three books made all three lists, two of which were high-profile works of nonfiction. Those would be Caste: The Origins of Our Discontents, by Pulitzer Prize-winner Isabel Wilkerson, and A Promised Land, former president Barack Obama’s memoir.

Book clubs can make a difference. Literary Hub’s article notes that several books featured on the lists were also selections for WNYC’s Get Lit! book club. Celebrity book clubs are having a moment in publishing right now; it’s not hard to see that same effect afoot in a more localized way here.

The city’s bibliophiles read widely. Looking at the lists, you’ll see plenty of thoughtful takes on the state of the nation. You’ll also see forays into the near future (Kazuo Ishiguro’s Klara and the Sun) and into the gloriously uncanny (Silvia Moreno-Garcia’s Mexican Gothic).

The whole article is well worth reading. And who knows — maybe it’ll remind you of a great book you’ve been meaning to read. 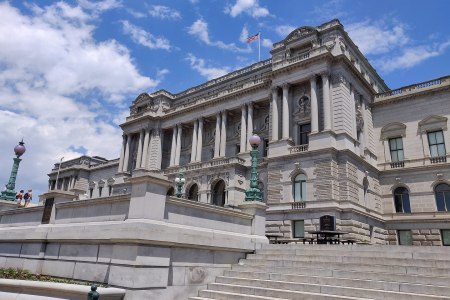 How Deep Does the Library of Congress's Collection of Sound Go? 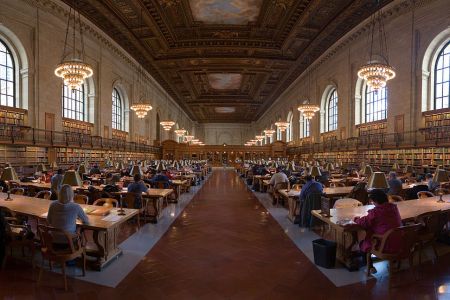 Report: Libraries More Popular in 2019 Than Movies, Sports and Concerts 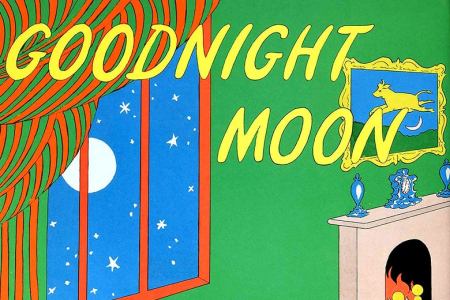