It may change how you read "Homage to Catalonia"

It may not be as well-known as his fictional explorations of totalitarian states, but George Orwell’s memoir Homage to Catalonia remains one of his most singular works. It’s an account of Orwell (aka Eric Blair)’s time fighting in the Spanish Civil War, and it gives a sense of the complex nature of the factions fighting there.

Orwell’s book is a fascinating and compelling read on its own, but it’s also part of a larger history of the Spanish Civil War. While researching a new book on the conflict, author Giles Tremlett discovered previously-unseen historical records which offer a larger sense of the context around Orwell’s time in Spain — and of the larger geopolitical forces at work there. 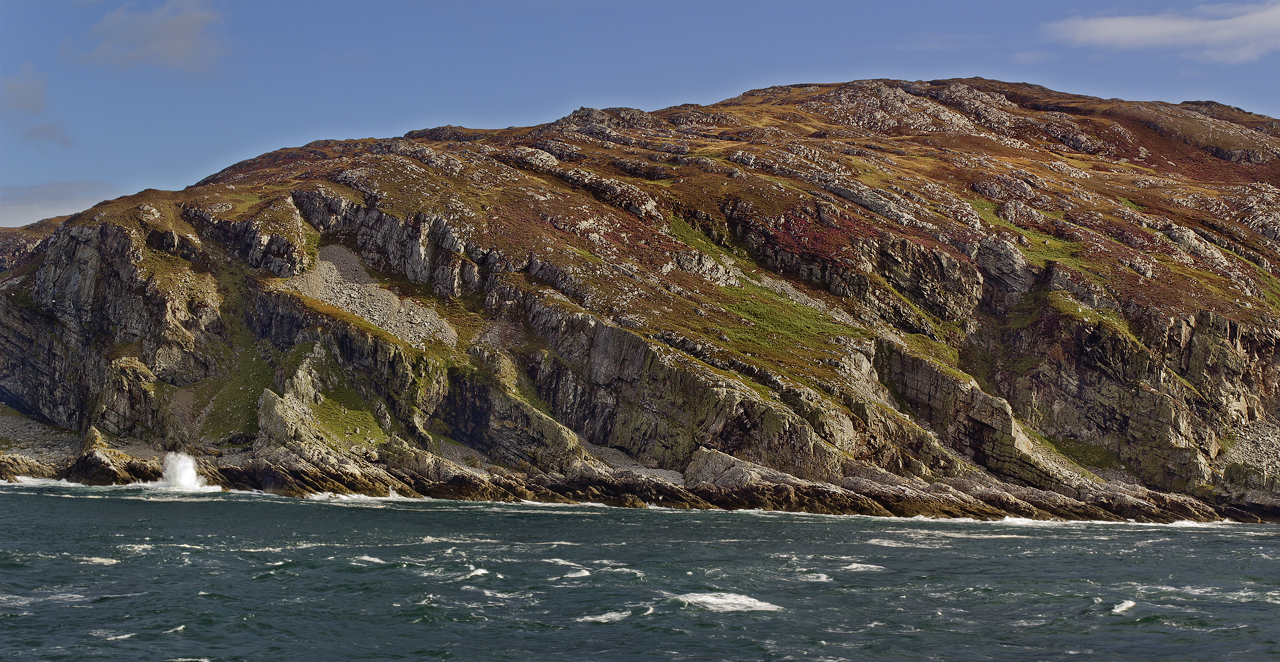 More Than Whisky: How the Isle of Jura Inspired George Orwell’s “1984”

What George Orwell and Winston Churchill Had Common 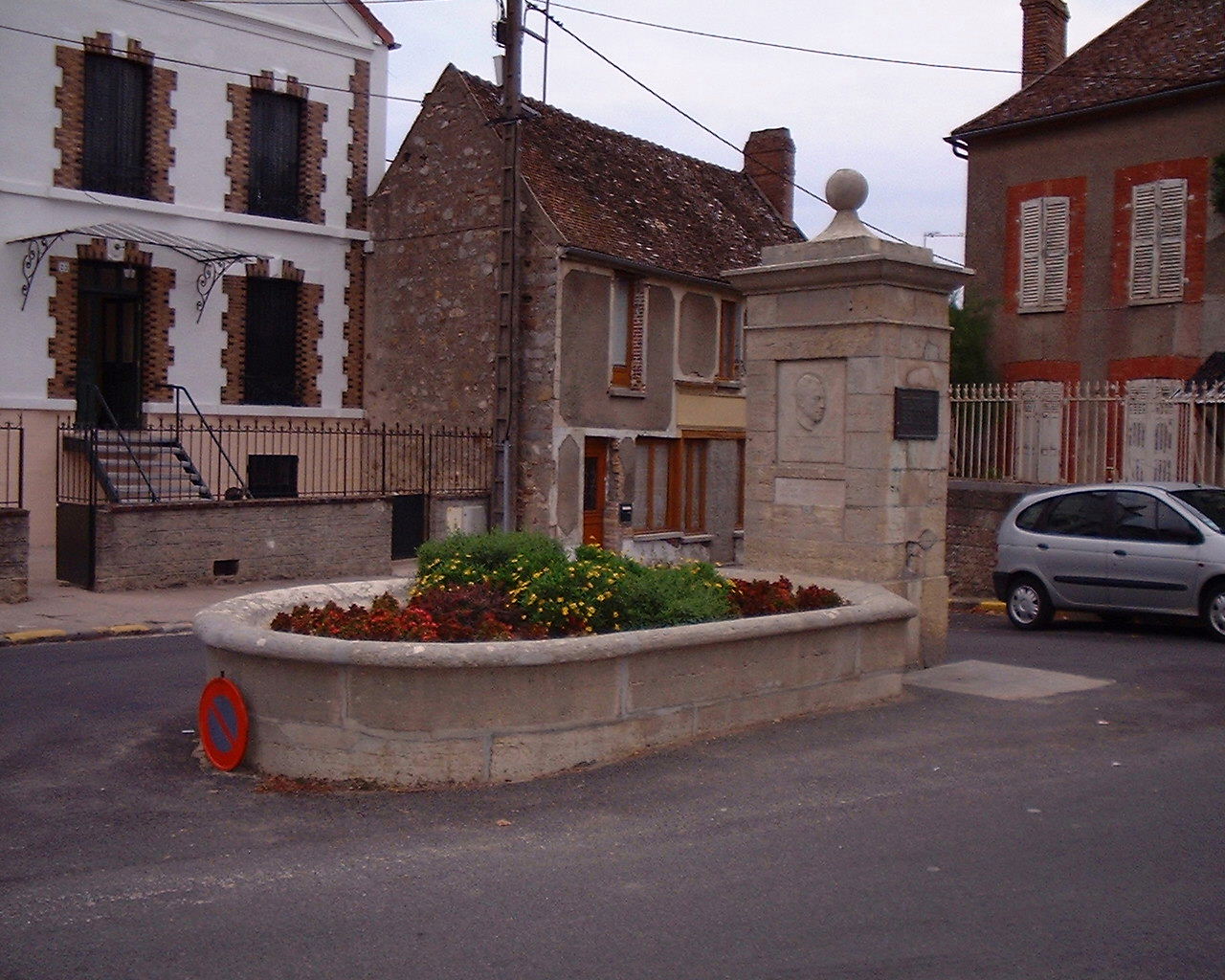 A new article at The Guardian by Harriet Sherwood neatly summarizes Tremlett’s findings. Tremlett discovered documents in Moscow which point to the Soviet Union’s surveillance of Orwell and his wife during their time in Spain. Orwell became affiliated with the Independent Labour party, which was in turn associated with the anti-Stalinist group POUM.

As Sherwood writes, the atmosphere in Spain was one in which numerous conflicting factions acted against one another.

Tremlett’s discoveries include everything from diagrams illustrating the conflicts taking place within opposition groups to evidence of strain in the Orwells’ marriage. Taken together, they offer a greater understanding of a powerful literary work — and a transformative moment in history.