When exploring the works of Vincent van Gogh, there are countless themes and motifs that come to mind — in some cases, with enough paintings that one could stage an entire show around a single part of van Gogh’s oeuvre. A 2021 review in The Guardian of the film Sunflowers, for instance, noted that it “does a pretty good job of drilling down through the intricacies of the series.”

For those who prefer to see their van Gogh art in person, The Art Newspaper‘s Martin Bailey has news of a forthcoming show of the artist’s work coming to New York’s Metropolitan Museum of Art, along with some excellent analysis of this aspect of van Gogh’s body of work. Titled Van Gogh’s Cypresses, the show is set to feature some of the painter’s best-known pieces — including Starry Night.

In his article, Bailey points out that there’s one questioning hanging over the exhibit. “[O]ne work remains uncertain: Orchard with Cypresses (April 1888),” Bailey writes. “This sold on 9 November at Christie’s, New York for $117m, a record price for a Van Gogh.”

According to Christie’s, the Met requested a loan of the painting so that it could be part of the exhibition. Whether or not the new owner has acquiesced remains to be seen — but it sounds like we’ll all know in May of next year. 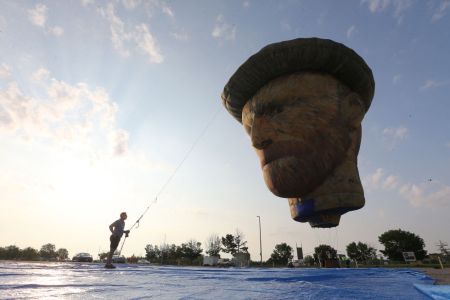 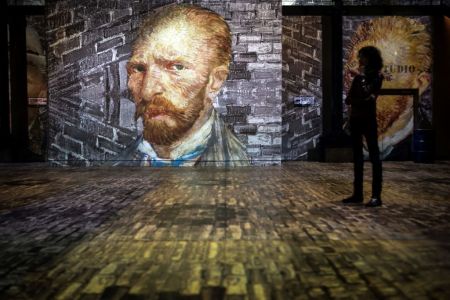 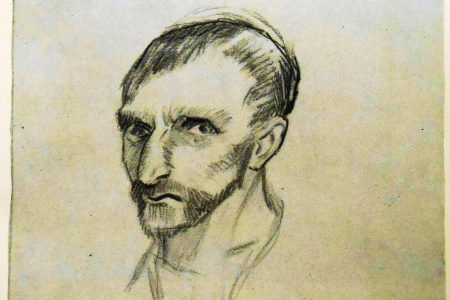