Inside the strange saga of 200 Amsterdam Avenue

The sun sets on the west side of Manhattan, the Steinway Tower, Central Park Tower and 200 Amsterdam Avenue.
Gary Hershorn/Getty Images
By Tobias Carroll @tobiascarroll

Generally, the process of building a new tower in Manhattan — or, really, anywhere — is a fairly linear process. You start from the bottom, build upwards, and gradually add more and more details until the new building is complete. For one high-profile New York City building, however, that process may be a little more convoluted.

The building in question is 200 Amsterdam Avenue. Last year, the building — still under construction — reached its planned height of 52 stories. Earlier this year, however, a State Supreme Court judge ruled that the developers had inappropriately applied zoning regulations, and revoked their building permit. At the time, the developers appealed the ruling.

At Curbed, Justin Davidson reports that an appeals court is in the process of revisiting the earlier ruling; if the earlier ruling is indeed upheld, it would require the removal of 20 stories — in other words, the same construction crews that just put everything together would be tasked with taking it all apart.

While this seems unprecedented, it’s actually not: Davidson writes of a few comparable moments in the city’s history, including a case in 1991 where developers removed the top 12 floors of a building on East 96th Street.

The controversy over 200 Amsterdam Avenue stems from the use of “gerrymandering” to create a 39-sided plot where the tower could rise. An article at the real estate site New York Yimby from February offers a good summary of the arguments on both sides of the debate.

Breaking down pre-existing floors from a building is no easy task, but there’s certainly precedent for it. Odds are good that if you know how to build a skyscraper in a city, you can also modify it on the fly. 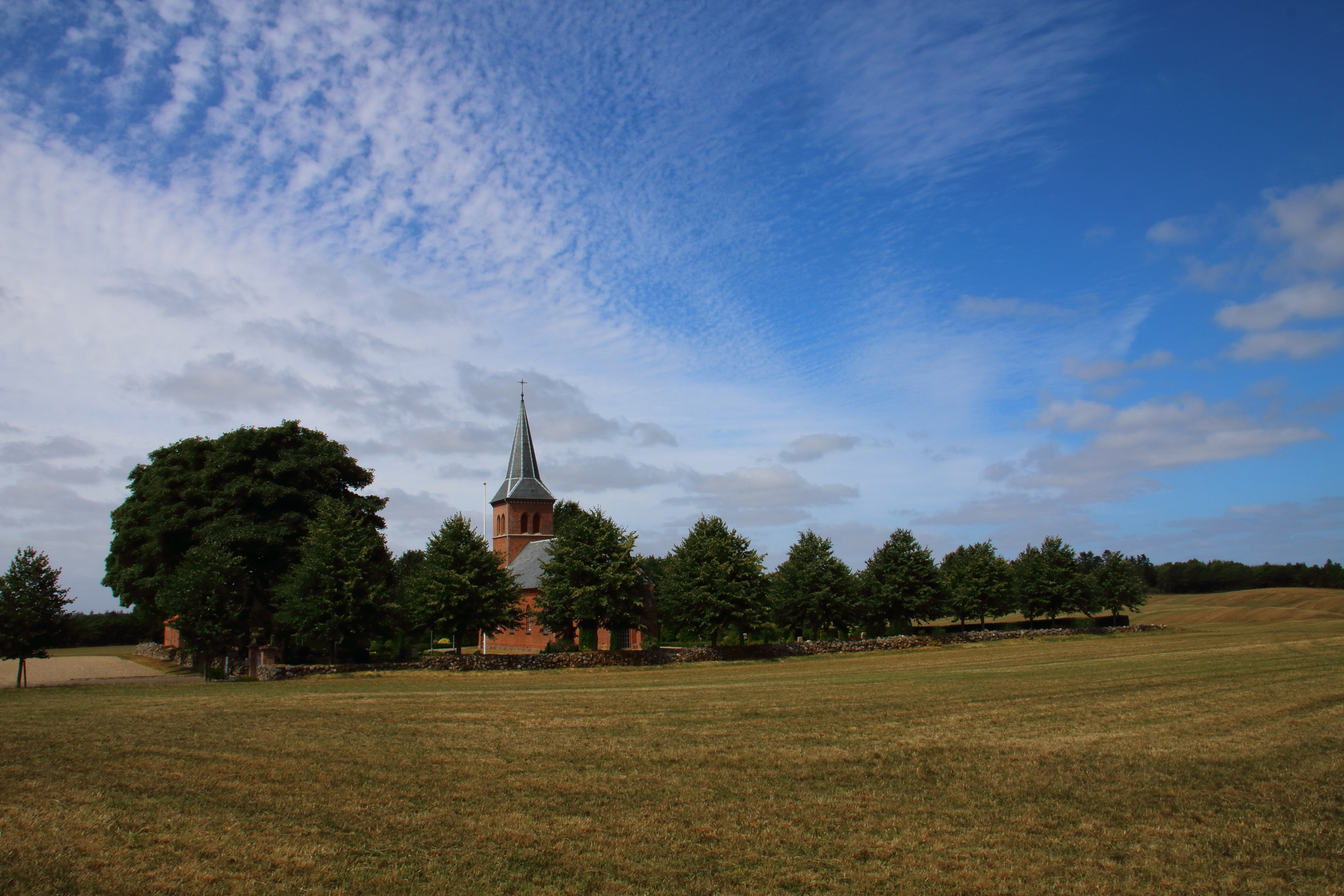 Giant Skyscraper in Rural Denmark Gets Greenlight
Who OK’d This Waterfall on the Side of a Chinese Skyscraper?