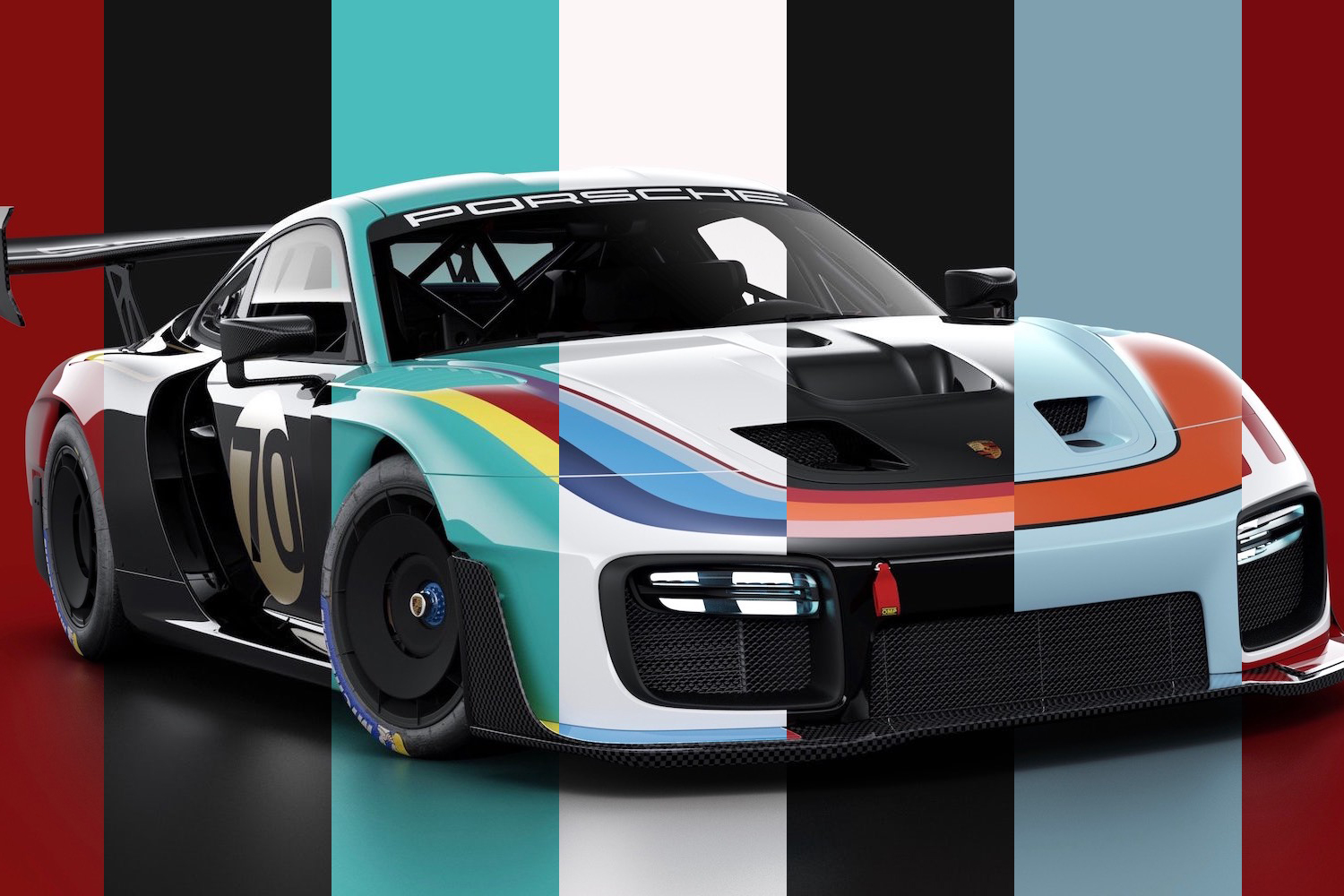 Seeing a racing livery on someone’s personal car is the automotive equivalent of showing up to your pickup basketball game outfitted in LeBron’s game-day kit. It feels like you’re playing dress up (especially because everyone knows you won’t be hitting 200 MPH or dunking).

Well, that’s normally what we would say. But this month, in anticipation of the release of Porsche’s second generation 935, the marque has unveiled seven custom liveries which will be available to customers of the 77 limited-edition cars. And you know what? They’re so damn snazzy we’re considering copying them onto our Hyundai Sonatas and Ford pickups.

If the Porsche enthusiasts and race fans among you recognize some of the color schemes, that’s not a trick of the eye; they’re all drawn from the brand’s extensive racing history. The actual design of the car is full-bore racing machine, so why not incorporate it into the paint, too?

As a refresher, this new 935 (which was announced back in September 2018) pays tribute to the marque’s 935/78 Le Mans racing “Moby Dick,” celebrates the 70th anniversary of Porsche’s sports car founding, and is not street legal — it’s a real-deal race car which the marque suggests for use in “clubsport events and private training on racetracks.” So even though regular citizens could pick one up, I guess the liveries are more acceptable in this instance.

Just beware that these are more than pretty faces. When you pull up to the track, you’ll be carrying the weight of iconic drivers and teams on your back. To help you discuss these — in greater detail than “cool colors!” — we’ve outlined the history of each livery below, including quotes from Porsche. We’ve ranked them as well, which may just help you decide which one to get, if you should be one of the lucky 77.