So You’ve Been Vaccinated. Should You Travel?

A number of prime destinations are considering eased restrictions for the vaccinated, but science suggests that's a risky proposition

The Seychelles has become the latest tourist destination to drop the quarantine requirement for travelers who have received the COVID-19 vaccination (Hawaii, Cypress and Singapore, among others, have also recently announced their intentions to do so). And while it is a promising step in what feels like the right direction for the travel industry, it doesn’t necessarily mean you should go out and book a flight as soon as you’ve received your shots.

According to experts, it still remains unclear as to whether or not the vaccine is capable of preventing the transmission of the virus in totality. In effect, two jabs of the Pfizer vaccine will keep you from getting sick, but perhaps not from being an asymptomatic carrier, and subsequently, a spreader. It’s the same reason why medical researchers are still urging those who have been inoculated to continue to wear masks in public.

The harsh reality is that travel most likely won’t be 100-percent safe again until the world has achieved herd immunity. According to the People’s Vaccine Alliance, as originally reported by National Geographic, wealthy countries — accounting for only 14 percent of the world’s population — were able to secure 54 percent of the initial vaccine rollout. On the opposite side of that coin are the almost 70 developing countries where only 10 percent of the population will be vaccinated by the end of this year. It puts residents of many popular tourist destinations at an increased risk, many of whom already lack adequate access to healthcare.

To put it frankly, not adhering to travel restrictions — inoculated or not — is not smart.

This undoubtedly comes as discouraging news to all the travel enthusiasts who have been temporarily grounded as a result of the pandemic and were banking on this as a means to an end. We get it. Canceling vacations sucks. But there are more than a few wrinkles that still need to be ironed out here.

To start, allowing vaccinated travelers to bypass quarantine feels like an added, if not obvious, incentive for opportunistic individuals to try to finagle their way to the front of the distribution line, and most likely at the expense of those who need it more (healthcare workers, elderly, the immunocompromised, etc.). But more importantly, the vaccine was created with the intent to save lives — not in an effort to boost tourism — and we must first give it an opportunity to do that.

Just because there are now places you technically can visit sans quarantine with proof of vaccination doesn’t mean you should do it. Consider the greater good first. Or, at the very least, be prepared to heed the rules. 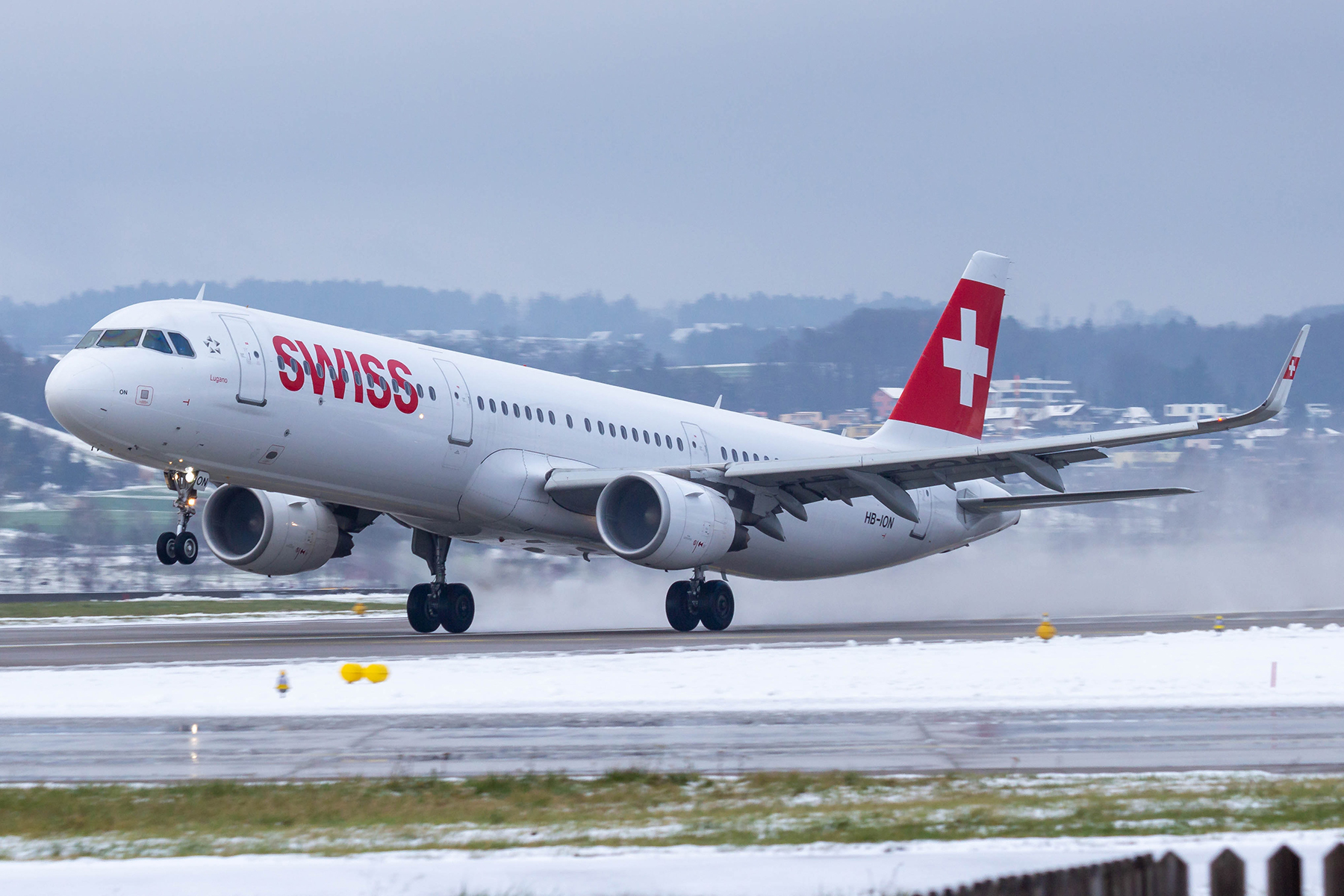 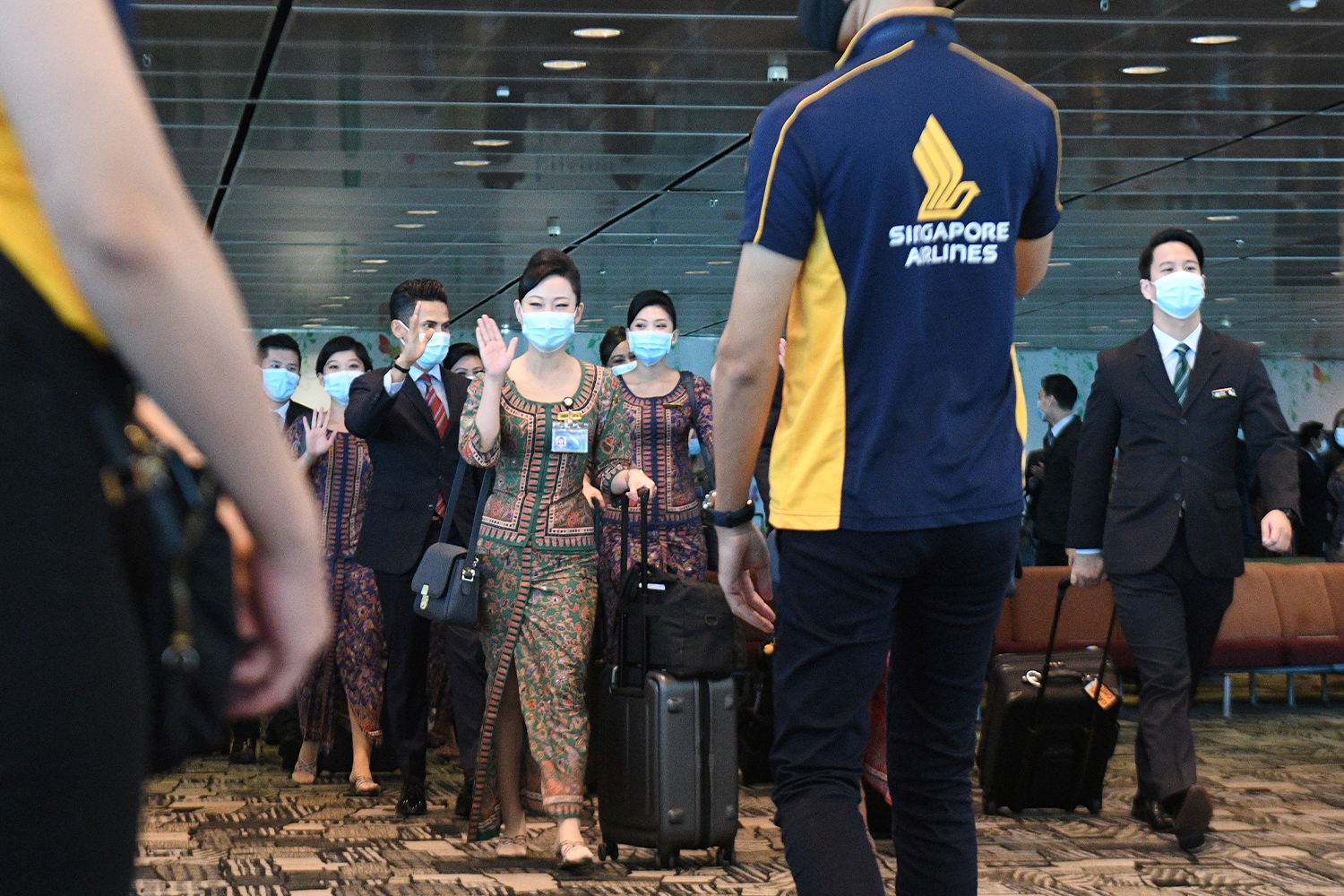 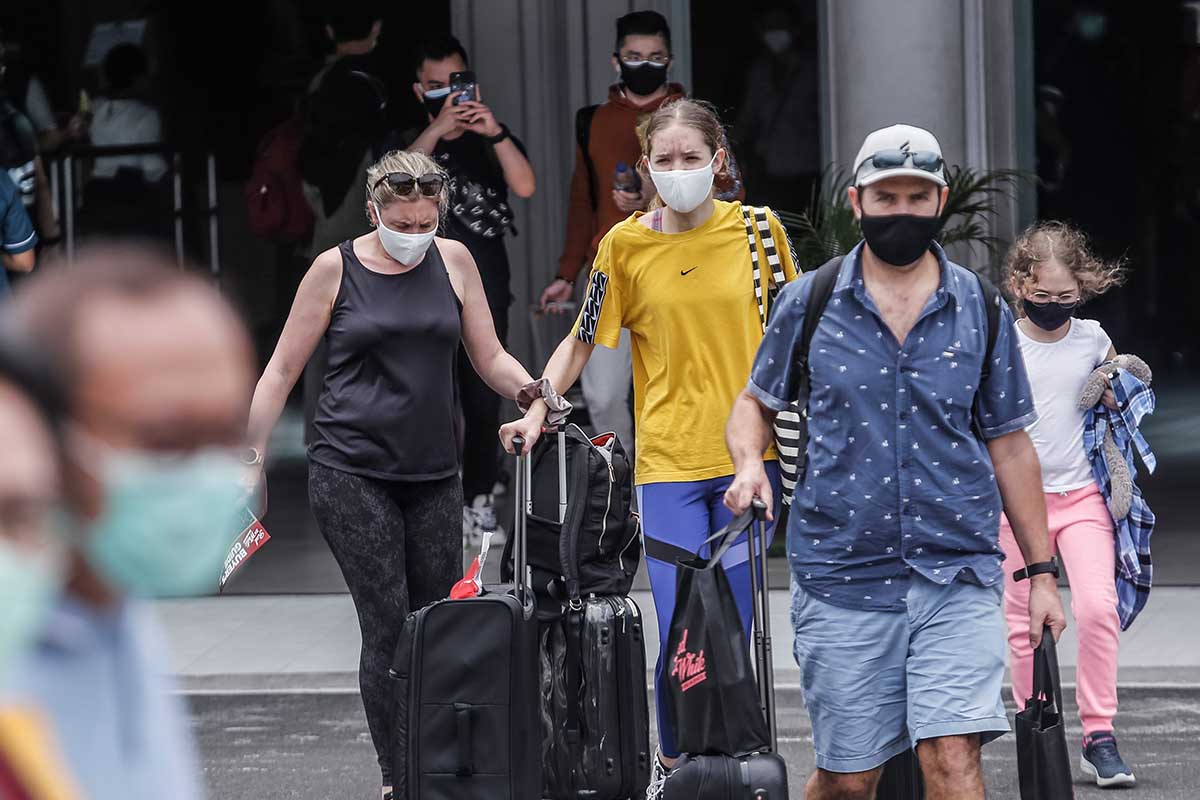