William Jackson Harper in "The Resort"
Peacock
By Naomi Elias

“What do you do when you aren’t happy, but nothing’s really wrong?” William Jackson Harper muses over Zoom. He’s answering a question about the appeal of his new project, Peacock’s The Resort, which he is co-leading with Cristin Milioti (Black Mirror, Made for Love). The ambitious new series is written and produced by showrunner Andy Siara, the screenwriter behind the trippy time loop rom-com Palm Springs that was an early pandemic hit, and Allison Miller (Angelyne). With The Resort, Siara has once again found a way to draw out the creepiness of a seemingly beautiful location. Harper’s Noah and Milioti’s Emma are a married couple celebrating their tenth anniversary with a vacation to Akumal, Mexico where Emma finds a phone in the woods and — out of a growing sense of listlessness and a desire to not address the staleness of her relationship — decides to investigate its previous owner, a college student who went missing 15 years earlier. This small but important decision takes the pair down a rabbit hole that ironically begins to repair their marriage while endangering their lives. In lieu of traditional couple’s counseling, the eight-episode miniseries takes the twosome on an adventure that is part conspiracy thriller and part dark comedy.

Harper followed up his breakout role as goodhearted and surprisingly swole philosopher Chidi Anagonye in The Good Place with roles in acclaimed series like Barry Jenkins’s The Underground Railroad and HBO Max’s Love Life. Sam Boyd, the co-showrunner of Love Life, once described Harper’s appeal as that of “watching a movie star and a real person at the same time.” As Noah in The Resort, he brings that same low-key but undeniable charm to a character whose answer to the aforementioned question about what to do when you find yourself in an unhappy relationship is solve a cold case.

InsideHook: There’s a lot going on in this show. It’s about a couple resuscitating their relationship, but it’s also a murder mystery and thriller taking place over two different timelines. Which element first attracted you to this project?

William Jackson Harper: I’ve never lived through a thriller or true crime situation, so the thing that I really gravitated toward was the thing that I have the closest connection to, which is relationships that are not working anymore, but they’re not dead. What do you do when you aren’t happy, but nothing’s really wrong? I feel like that’s something that’s interesting to explore.

Noah describes the investigation Emma pulls him into as going on “Caucasian adventure times,” which aside from being funny, also hints at something true about his situation as a Black guy in a true crime setting and yours as an actor in that this role probably gave you opportunities to do stuff that you maybe haven’t done before. Can you speak to that?

When I read that scene, it was just one of those things where I know how I am when I’m watching a thriller or a horror movie and I see people make decisions that I think are really, really bad. If I’m at my house, I’m talking to them like, “Oh, come on man.” So, that just immediately leapt to mind.

And then when it comes to just doing this sort of thing, I haven’t really done a thriller or something like this, a dark comedy mystery sort of thing and that was a lot of fun for me. Our production design team really did a fantastic job of making this hotel look like it had been hit by a Category 5 hurricane and that it was just abandoned after that. You could just go in and be lost and feel that danger and trepidation because it is a little dicey, and we’re also in there just lighting each other with our flashlights and stuff like that. It’s a fun thing to get lost in. There were times where it felt a little bit like Scooby Doo in the best way, and I really got a kick out of that.

Was that line an ad-lib? Is that what I’m reading from what you were saying?

I was going to say, I think them being interracial has a lot to do with what propels the plot, because if I were in that setting and I found a phone in the woods, I would just think, “That’s none on my business.” Roll credits.

Are you into true crime or mysteries?

I love a mystery that really dives into the people that are actually going to be affected by however this thing turns out. If you spend time with a lot of different characters, and they’re not doing the stock thing of trying to remain vague and not really answering questions, but you have people that are all pulling in different directions and there’s something unknown at the heart of that, it’s a really interesting way to set things up because once things get solved, there’s fallout for all of those people. I like when mysteries are able to do that. When they follow a more stock format, I check out. There’s other things that I am more willing to just lean into the stock elements of, but that’s one of those things where it feels like it’s more of a mental exercise and it’s meant to sort of pull you by the front of your shirt. I like when the script gets flipped and they take those archetypes away and let us deal with real people.

And tonally, like you were saying, it is a dark comedy, but obviously it’s also about their relationship, and so you and Cristin had to find the romance within it. Are there TV or movie couples that you guys looked to, or talked about basing yours on?

Not really, no. I mean, first off, me and Cristin have worked together before in a play where we played a couple in marital distress, so there’s already a shorthand. The script has a lot of subtext in it. There’s a lot of silences and a lot of no one knowing what to do next, or knowing how to lift the mood. We took that and sort of played it as it laid in certain ways.

Cristin and I get along very well; we have a great time and work really well together. When we’re on set, we’re just a couple of chuckleheads, just goofing off all the time. The thing that’s interesting is bringing in that energy to these scenes that are not that and seeing how that sort of weaves its way in. Where are those moments when even though they’re not doing so well, they’re still able to laugh at the same thing sometimes, or make a joke, or have just those little moments where they get a little piece of what they used to be? I don’t think we necessarily looked to any characters per se, but I think that we both kind of understand what it is to be in a relationship that is floundering, that isn’t working, and just sort of pulling from that and making it as specific as we could.

I had a chance to interview your Love Life costar Jessica Williams last year, and she said that you guys built your great onscreen chemistry by bonding over a love of Nintendo Switch offscreen. Is that something that you still play on set? And if so, which games are your favorite?

Yes, I still play. Video games are one of those things that I don’t think I’ll ever grow out of. I would play on set, and my go-to for the Switch is NBA 2K, any version of that. That’s the one that if I’m on a long flight, I will play for literally the entire six hours. That’s how I roll. On set, we would play Mario Kart quite a bit. One of the PAs brought his Switch and we’d connect, and then we would just play Mario Kart against each other in my trailer when we were waiting for scenes to get set up, or if I had like a long, long gap in the middle of the day. That was my jam.

And lastly, you had previously said that you didn’t think you’d ever be a leading man and that you would just be happy to have meaty supporting role characters, but obviously in the past few years, you’ve demonstrated that you’ve got leading man potential and you’ve kind of knocked that off your bucket list. Are there any other things that are on your bucket list acting-wise?

That’s one of those things I never really know until I come up against it. I’m such a pragmatist when it comes to the kind of roles that come your way and just wanting to play those and find a way to make it interesting and fun for myself and specific in a way that an audience can connect to and hopefully be affected by and see themselves in. I don’t know what the next thing is, but I really do enjoy the potential to explore some of the darker stuff I wrestle with a bit more, and some of the more cynical side that is actually a lot closer to who I am as a person, and sort of play through that and deal with that a little bit. Because, I mean, acting for me is kind of therapeutic. It’s nice to sort of just let some stuff out. I think that’s kind of the thing that’s really pressing on my brain right now.

What to Watch: NBC Blesses Us With “The Good Place” 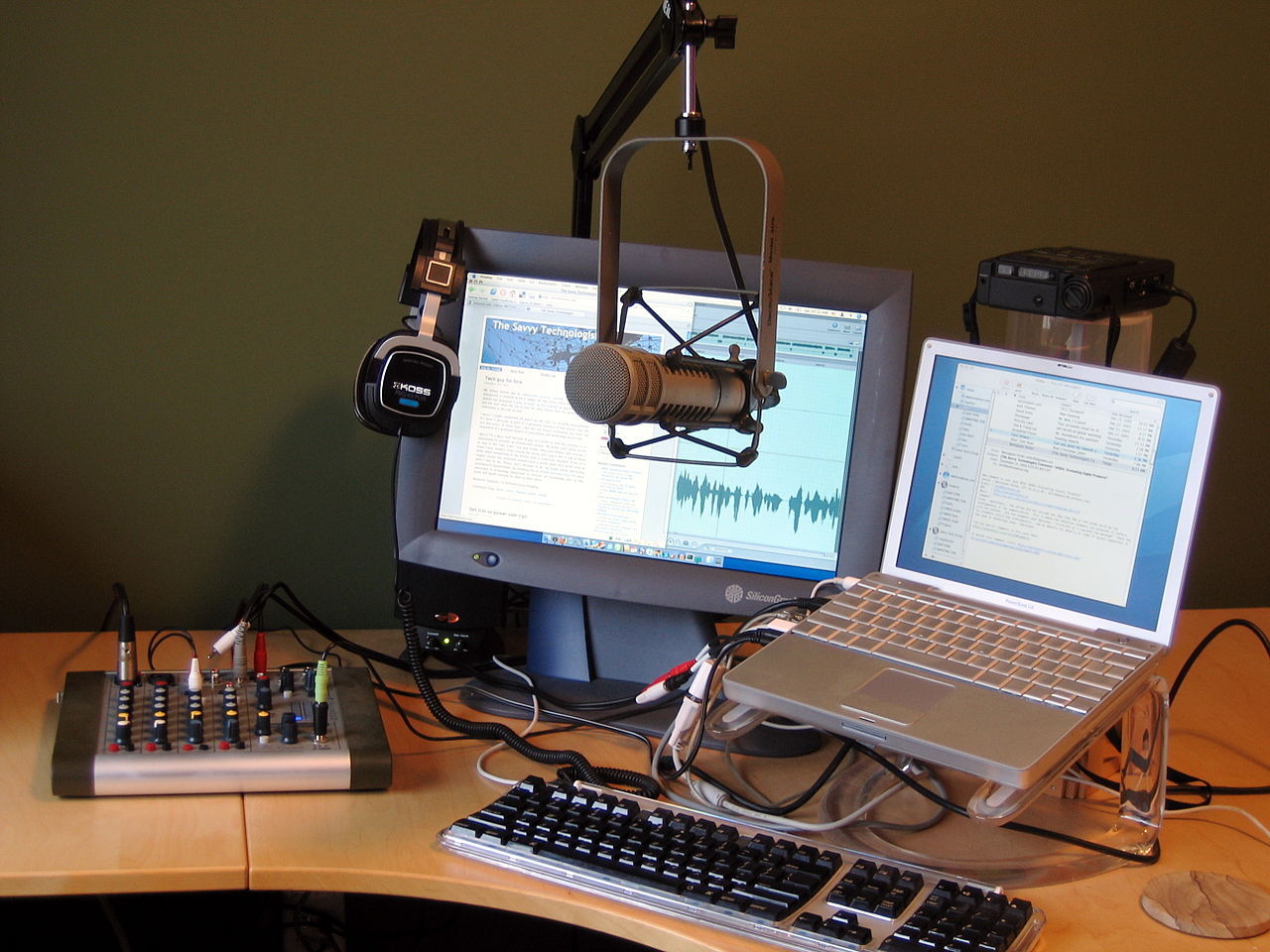 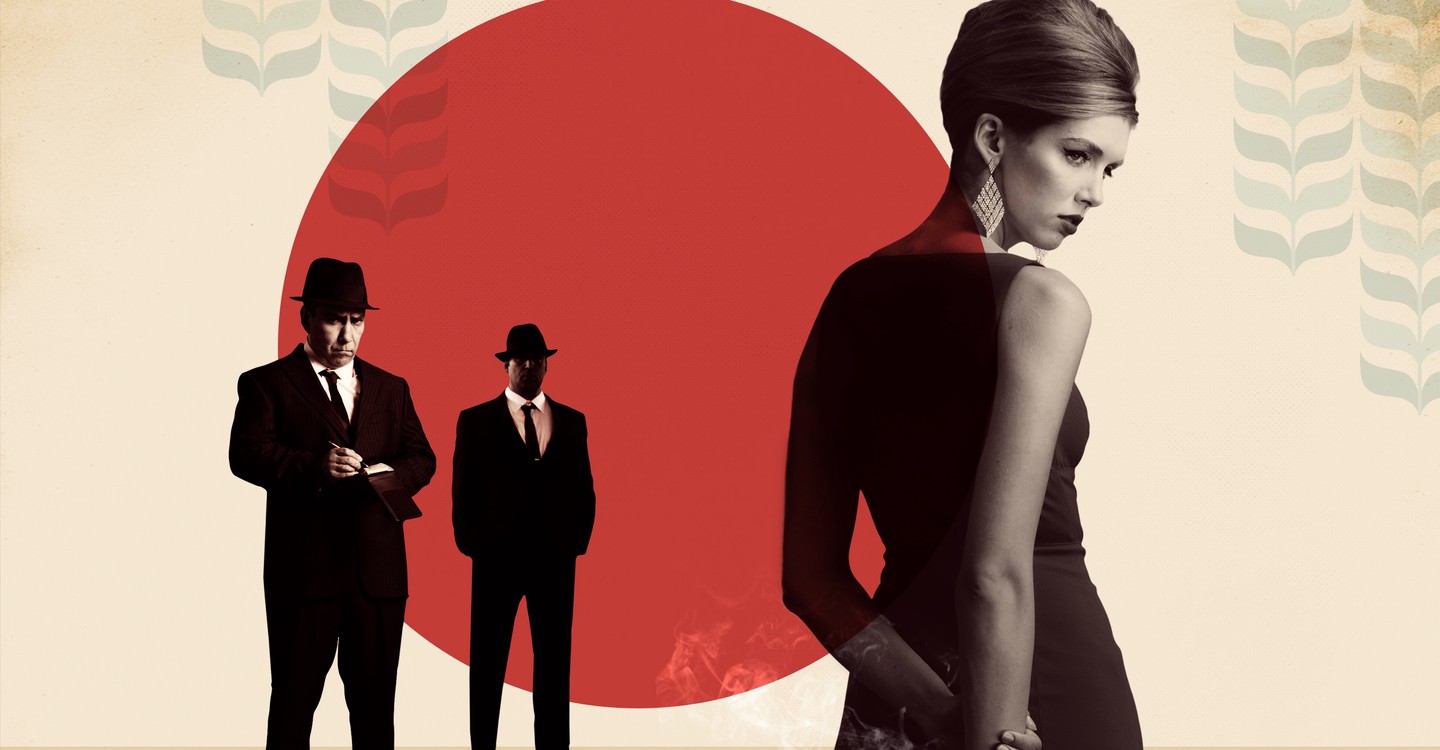