In Defense of the Ugliest Birkenstocks

The Arizona is a classic, but it's time to embrace the Birkenstock clog

The Birkenstock Boston is our go-to footwear. It should be yours, too.
Todd Synder/Getty Images
By Paolo Sandoval and Lee Cutlip

Look, we’ll just say it: for all their clout, history and general impact on da culture, Birkenstocks are kinda ugly. This is not to say that they are explicitly bad — far from it, in fact — because in that same ugliness lies their charm. Much like the driving force behind the trends of dadcore and hiking boots, Birkenstocks act as a sort of foil to traditionally conceived coolness, taking a seemingly uncool style (drab, corked-sole sandals) and turning it into a must-have grail. Their heft and slightly-bulbous look are decidedly endearing. And besides, who could say no to that comfort?

These same forces have allowed Birkenstocks to enjoy a real renaissance in the past few years, on their way from a staple of granola-yoga types to a staple of the fashion-conscious, but there remains a style of Birkenstock still on the proverbial fence: the Boston Birkenstock.

Though the uglier stepchild of an already unsightly Birkenstock line, the clunky clog — a divisive enough shoe in its own right, made all the more polarizing with the addition of the brand’s signature elements — is an unabashed oddity, the more trend-leaning among you (or anyone who has used Instagram, like, ever) might be inclined to eye-roll at this claim. We hear you — there’s no denying an NYT-documented boom in popularity Birkenstock’s clog style has enjoyed in the past year, thanks in large part to a widespread Gen Z adoption and some aesthetic TikToks. But we’ll make the assertion that the style still hasn’t caught on as the slide of choice for stylish guys over the age of 22, and, as Boston evangelists, we feel it’s our duty to spread the good word.

First, consider this: had the Bostons been at the forefront of the movement to make Birkenstocks cool, rather than the ever-popular Arizona style, then those are the Birks we would be wearing — it just happened to come down to circumstance. This isn’t to say that the Bostons should be worn just because they have yet to permeate mainstream culture the way the Arizona has, or that they’re without their merits. There’s a whole host of reasons why they’re worth wearing.

Whereas the opened-toed Ariona and its ilk read more casual, the Boston has the advantage of a more formal feel — your toes remain sheltered — while retaining the same ease of wear. Much of the joy in wearing Birkenstocks comes from the ability to slip them on and off at a moment’s notice, and the Bostons still allow for that, just with slightly more coverage (save for your exposed heel, but c’mon, live a little). If you’re not following the plot here, we’ll spell it out for you: office slides that no one will bat an eye at. Even better, they’re a shoe unrestricted by seasons. Pairing them with heavy socks results in something akin to winter-ready slides (especially if you opt for the loaded shearling versions), and they’re just as nice sans socks come spring.

All of this to say, you need a pair of Birkenstock Bostons in your wardrobe, like, yesterday. If you’re still not convinced, let it be known actor extraordinaire Seth Rogen (among others) is a documented Boston stan, providing an exceptional example of how to do the style justice during a recent L.A. outing. Good enough for Seth, good enough for you. 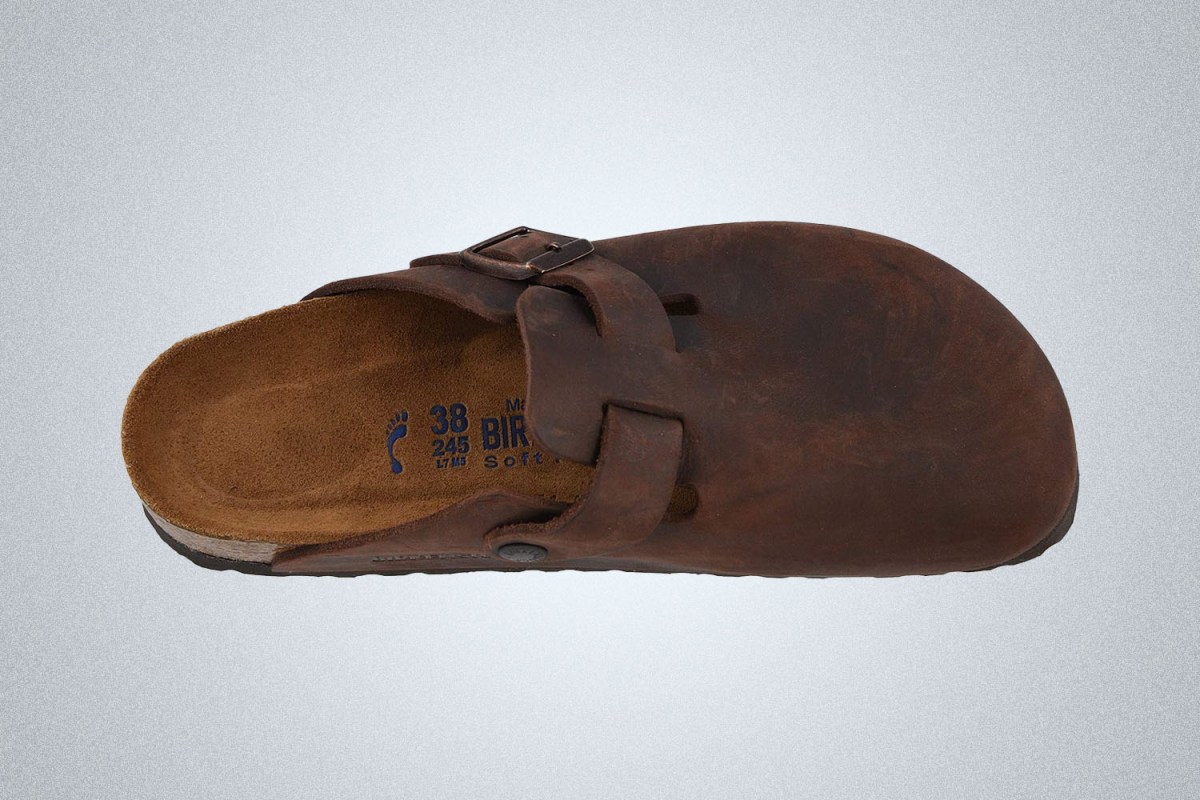 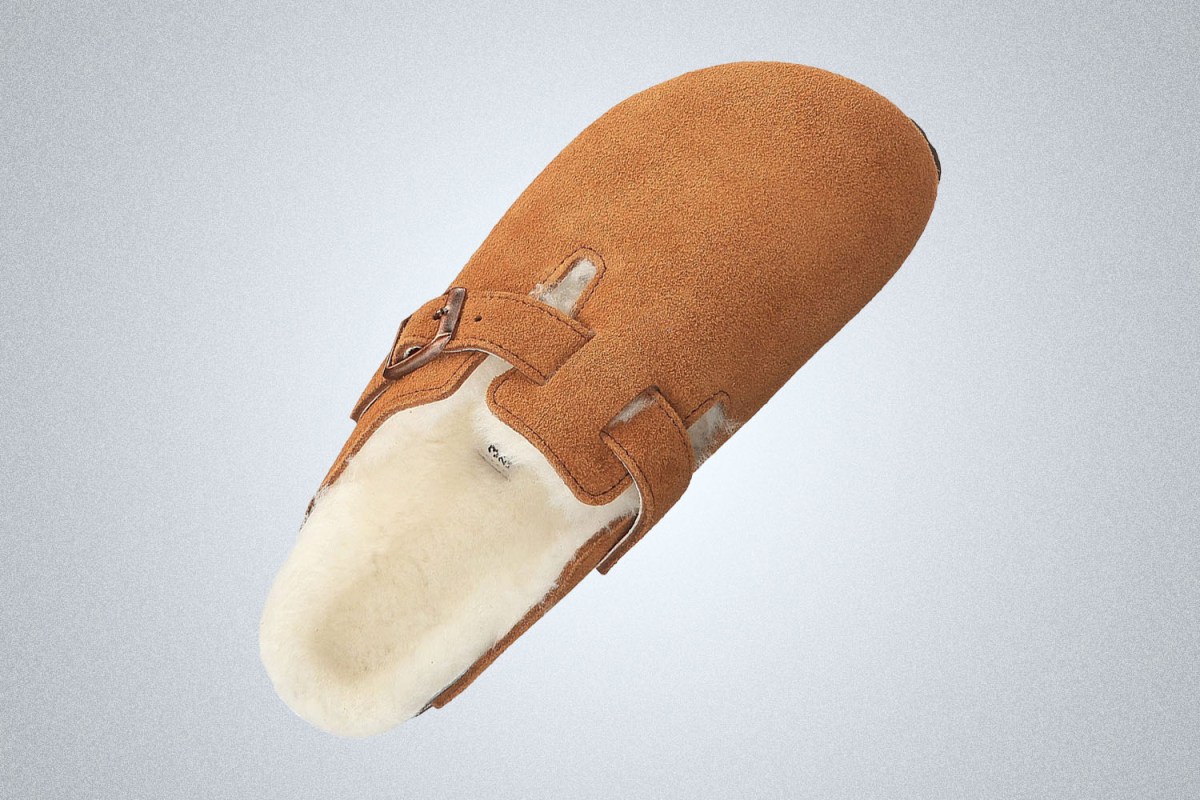