Multi-Level Marketing Companies Are Coming for Your College Students

Facing an uncertain school year and a depressed job market, students make for an easy — and willing — target

When Montana Tech moved to online classes in March, Kelli packed up her belongings and returned to her family’s home in Anchorage, Alaska. A few weeks later, she received a text from her landlord’s wife back in Butte asking her to call. “I was worried she had something to say about my apartment,” Kelli says. She didn’t. But she did have something disturbing to offer Kelli: a job opportunity.

Pre-pandemic, Kelli had a part-time job as a research assistant in her school’s Materials Science lab. She worked 15 hours a week and made $10 per hour. Kelli, who has a full-ride scholarship, describes the pay as “decent for Montana, since minimum wage is around eight dollars.” The lab work wasn’t always exciting, but it was a good resume booster for Kelli as she was preparing to apply to medical schools. When campus closed, she temporarily lost that job. So too did the other students who lived in her building. This was not lost on her landlord’s wife.

The woman, who Kelli requested we not identify, started talking about Arbonne, a PETA-endorsed multi-level marketing (MLM) company that sells vegan cosmetics and nutritional products. Kelli says her landlord’s wife’s agenda was clear during their call.

“She initially discussed how helpful Arbonne is to your health and how it’s an awesome wellness company. Then she brought up our loss of campus jobs and how she is trying to bring opportunities to her tenants to have an additional income. That was downright predatory.”

The reason it felt predatory is because the woman was attempting to recruit Kelli and the other tenants to become part of her “downline” — MLM-speak for lower-level distributors whose sales earn income for “upline” distributors — under the pretense of helping them in a time of financial distress. “She made it seem like she was doing me a favor,” Kelli says.

(Arbonne did not initially respond to a request to comment for this story, but sent us the following after publication: “Arbonne is proud to be a top social selling company that has been successfully operating for more than 40 years. Consultants are trained on the guidelines, rules and standards set by our Business Ethics and Sustainability Team and the vast majority manage their businesses in accordance with these expectations. We have a channel, best.arbonne.com, where Consultants and the general public can note any violations, which are then thoroughly investigated and acted upon as necessary.”)

In the court of public opinion, there is not an abundance of tolerance or trust for MLMs. An anti-MLM forum on Reddit has more than 640,000 members, and staunch critics share Kelli’s view that MLMs prey on the gullible and economically vulnerable — like, say, Michael Scott. The most prevalent objection to these companies is that they are all pyramid schemes. While that simplifies the narrative, it isn’t quite accurate.

“The misconception between legitimate network marketing and pyramiding is largely due to the FTC’s mixed signals,” says Kevin Thompson, a founding partner at Thompson Burton, a law firm that specializes in protecting the rights of MLM and direct-sales companies. “They take aggressive positions against alleged pyramid schemes, positions that would seem to render the entire network marketing industry illegal. Then they contradict themselves by issuing guidance that, for the most part, paves the way for the industry to continue. The public has a difficult time sorting out the minutiae.” 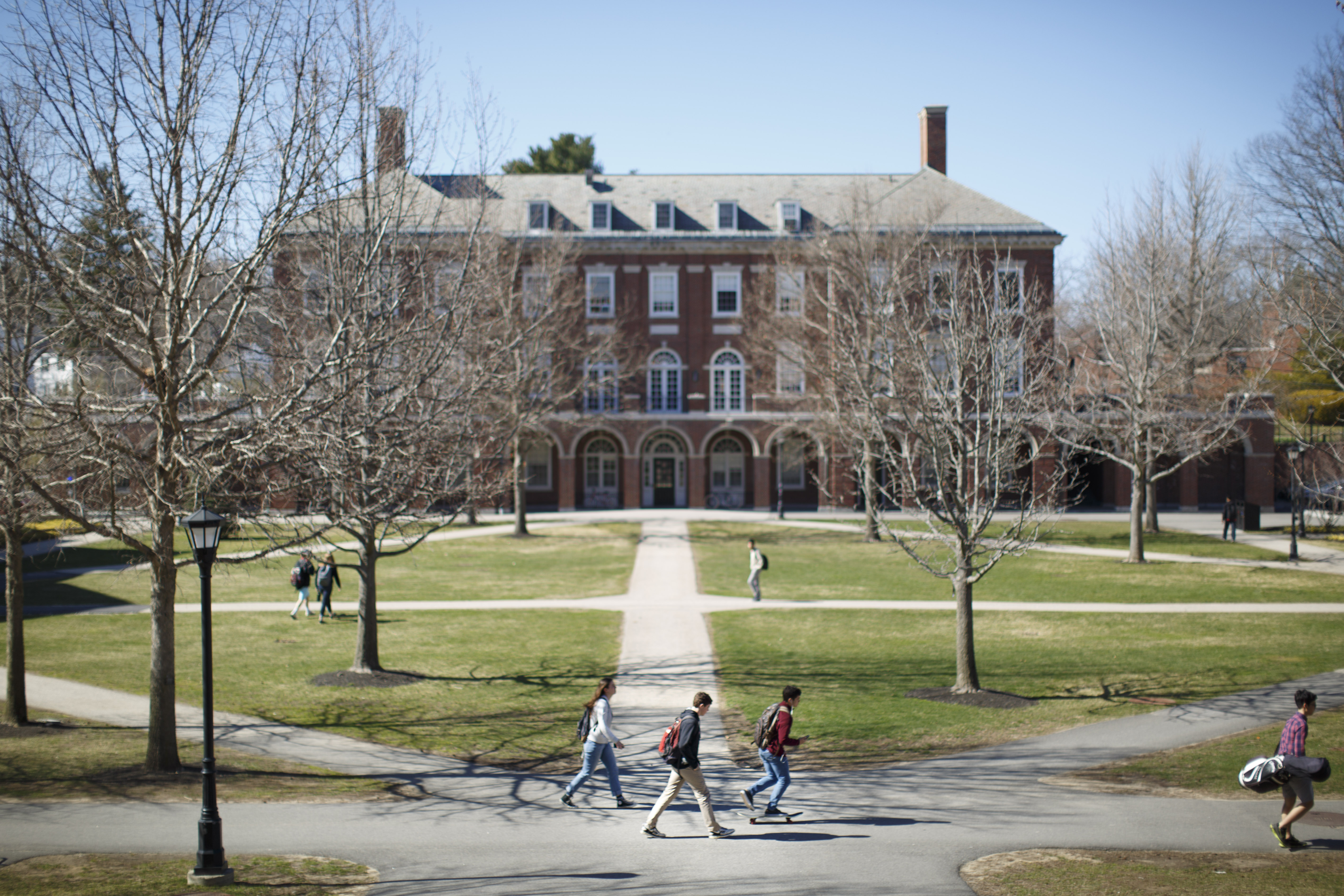 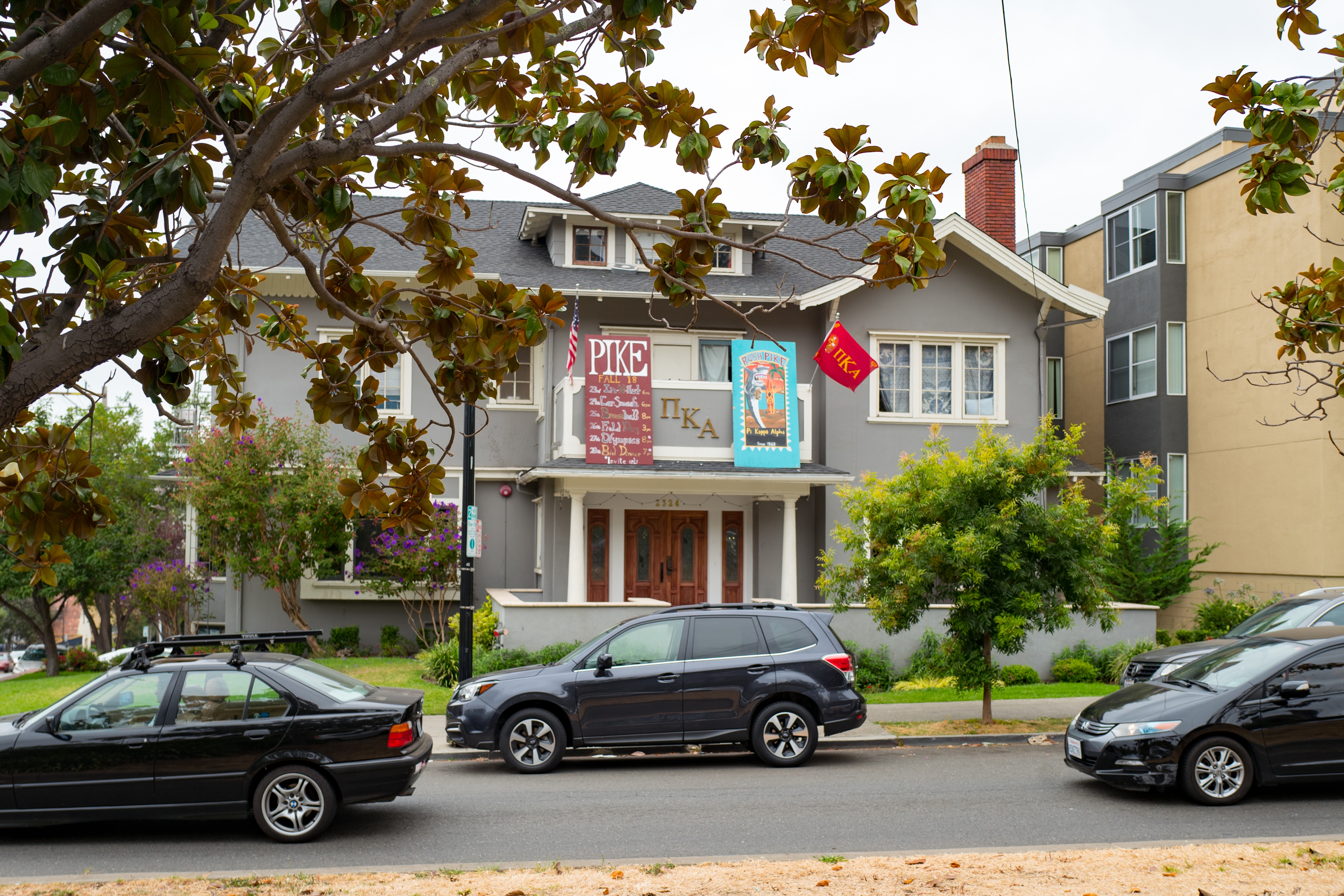 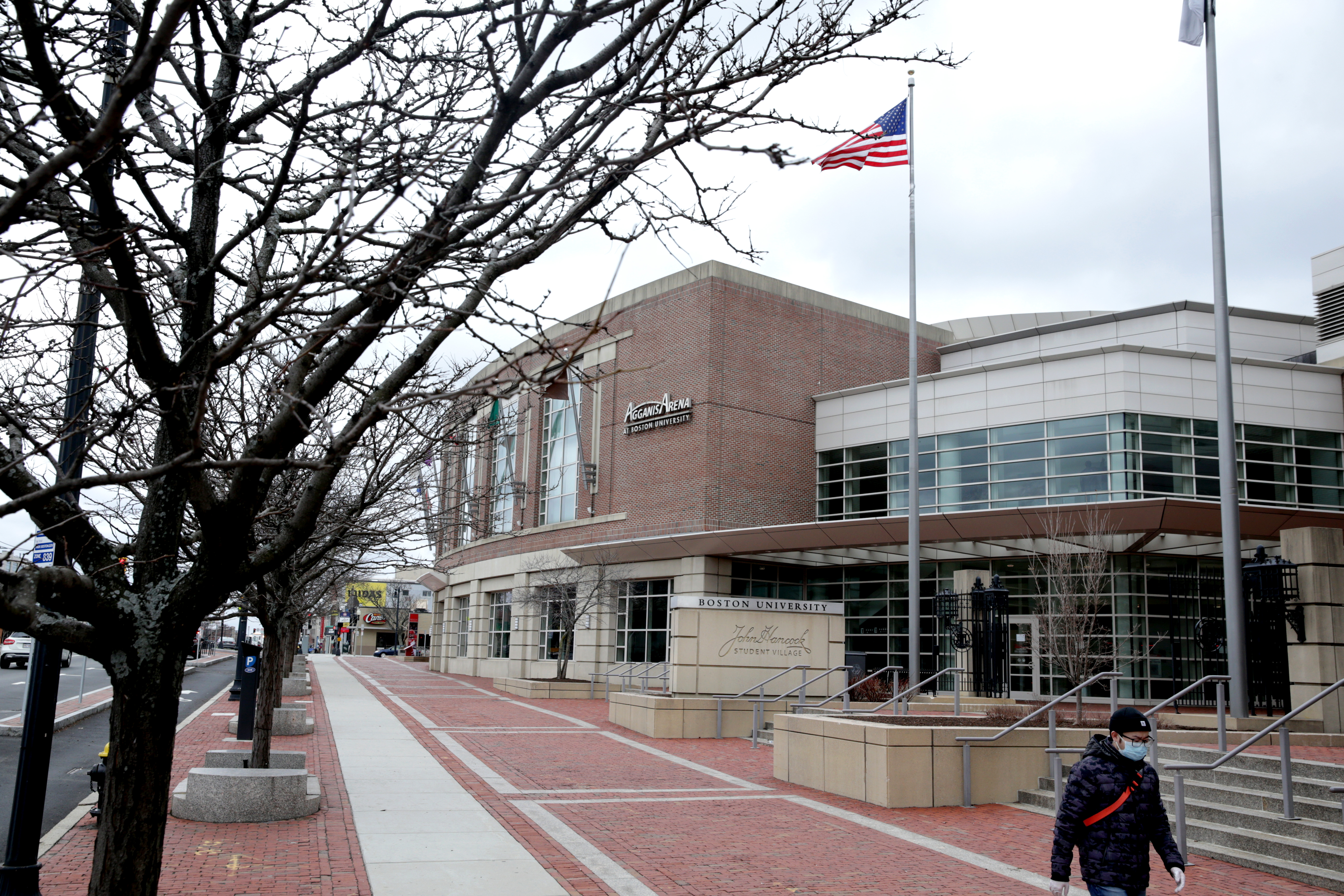 One direct-sales company that has navigated this maze for decades is Cutco. They sell expensive, high-end cutlery backed by a lifetime guarantee. The product quality is undeniable, but their sales and recruiting tactics are controversial. Vector Marketing, the conjoined company that oversees Cutco’s sales, has a history of labor-related lawsuits. Critics argue that Vector recruits naive high school and college students and uses them to leech sales from family and friends. When the well runs dry, the critics assert, these young merchants have burned important bridges without making the big bucks they were promised. Meanwhile, the company coolly harvests the next crop of wide-eyed fawns.

Cutco’s detractors raise some valid concerns, but they also tend to dismiss individual success and downplay the agency of both the collegiate workforce and its clients. Unlike other MLMs, Cutco does not charge any kind of initiation fee, and there are no monthly volume requirements — a controversial MLM practice that is often associated with pyramid schemes. Further, representatives are compensated for completing sales presentations regardless of whether or not they make a sale. Quite frankly, there are worse ways for college students to make money, especially during a pandemic, when employment opportunities are limited. That was my takeaway after speaking with Benjamin, a junior at Georgetown University.

Benjamin was supposed to study abroad in Barcelona last spring. When COVID-19 dashed that dream, he moved home to Pittsburgh and took classes online. As summer approached, he prepared to work for the landscaping company where he made $10 an hour the previous year. They offered him a significant raise ($14 an hour) and stable hours. If he worked for them all summer, he would’ve earned between $4,000 and $5,000. Not a bad haul. But in early May, he stumbled upon an Instagram story where one of his classmates posted an ad for a sales job with a $15/hour base pay and an opportunity to earn commission.

“I swiped up and responded,” Benjamin says. “I just wanted to learn more about it. Sometimes things like that sound too good to be true.” After trading messages, the classmate suggested they hop on the phone.

“We spoke for like two hours and I asked him as many questions as possible. I was kind of in the ‘this is a pyramid scheme’ boat. But through our conversation, he helped me realize that my concern was less of a concern with the company itself and more of a concern with myself and my own confidence.”

Two training sessions later, Benjamin started working for Cutco. By the end of July, he had closed 55 individual sales for a total of $25,000, earning roughly $7,000 in commission. Some of these sales were to relatives: one knife to his grandmother, two to his aunt and uncle, three to his parents. “But they didn’t buy big,” Benjamin says. “That was good, because I had to go out and reach out to other people to make my big sales.”

When I mentioned the critique that Cutco’s sales machine feasts on college kids, Benjamin offered a candid response. “I mean, it’s definitely true. Their business is entirely dependent on the contacts that college students have and leveraging those to get large profit margins.”

But he takes issue with those who claim his job is easy or his success is unearned.

“You have to make it happen yourself,” he says. “My parents didn’t get me an internship where I ended up sitting at a desk the whole time. I had to grow some balls. I had to call people, and I didn’t know if they were going to hang up immediately or cuss me out.”

Those are fair points. How many college kids are nepotistically handed white-collar internships without having to lift a finger? How many of those jobs actually help develop skills that will serve them well down the road? Say what you want about sales, the bottom line is that it’s a bottom-line industry. Success requires resilience, confidence and emotional intelligence. Failure offers valuable lessons too. Benjamin arguably learned (and earned) a lot more than most of his peers this summer.

Of course, there are reasons to be wary of MLMs. According to the FTC, “Most people who join legitimate MLMs make little to no money. Some of them lose money … Some also end up deeply in debt.” For cash-strapped college kids who already face a mountain of tuition debt, this is a dangerous proposition. Students need to do their homework before getting involved with an MLM. A few key questions can help make an informed decision: Do you need to pay any money up front for the right to sell the product? Do you need to hit monthly sales targets in order to qualify for commissions? Do you make more money by recruiting new “business participants” than by making actual sales?

If the answer to any of these questions is yes, steer clear.  But if the answer to all of them is a decisive no, then it’s probably a kosher sales job. Maybe it’s worth a shot — if you think you have what it takes to be a closer.