After a surprisingly great shake-up last year, the award show was back to its old trick

Anderson .Paak and Bruno Mars of Silk Sonic accept Record Of The Year award for "Leave The Door Open" during the 64th Annual GRAMMY Awards.
Getty Images for The Recording A
By Bonnie Stiernberg @aahrealbonsters

Last year, pandemic restrictions forced the Grammys to change up their format, and the results were surprisingly enjoyable; the stripped-back, Late with Jools Holland-style set-up lent itself to some truly unique performances, forcing artists at what the Recording Academy loves to tout as “music’s biggest night” to forego their usual elaborate set pieces, back-up dancers and pyrotechnics and swap them for more intimate production and unexpected collaborations. It was the most entertaining the show has been in years — and so, naturally, now that the world has returned to some semblance of normalcy, the Academy has decided to immediately revert to their old ways and pretend like it never happened.

This year, the Grammys returned to their traditional, spectacle-heavy format — despite a location change, moving from Los Angeles to Las Vegas this year — and while the broadcast was packed to the gills with performances, none were all that memorable, save for a select few standouts. There was, admittedly, one cool new idea to allow lesser-known nominees in the categories that don’t make it onto the main televised show to perform for a few seconds leading in and out of the commercial breaks. But the performances on the main stage, for the most part, all bled together, and they felt just as notable for who wasn’t playing. (Kanye West, nominated in several categories including Album of the Year, was banned from the ceremony after his recent online harassment of his ex-wife Kim Kardashian, and the Foo Fighters, who swept all of the rock categories this year, were originally slated to perform but had to pull out after the recent death of their drummer Taylor Hawkins.)

There may have been so many performances during the show that host Trevor Noah felt compelled to urge viewers to think of it more as “a concert where we’re giving out awards” during his opening monologue, but the majority of them felt disappointingly by-the-book. There were surprisingly few collaborations or covers paying tribute to legacy artists. (The seemingly random all-star, cross-genre jams that the Grammys typically throw together can be extremely hit-or-miss, but this year’s with H.E.R., Jimmy Jam and Terry Lewis, Travis Barker and Lenny Kravitz felt like it shouldn’t have been the only one.)

Perhaps the most unexpected cameo of the night was Ukrainian President Volodymyr Zelensky, who appeared in a pre-taped segment to discuss the ongoing war in his country and introduce John Legend’s performance of his song “Free” accompanied by several Ukrainian musicians and poets. “What is more opposite to music?” Zelensky said. “The silence of ruined cities and killed people…Our musicians wear body armor instead of tuxedos. They sing to the wounded in hospitals, even to those who can’t hear them. But the music will break through anyway.” It was a moving segment, but it was hard not to be reminded of all the warranted criticism Amy Schumer and the Oscars received just a week or so ago for suggesting Zelensky appear at that awards show.

But even when you remove the night’s performances from the equation entirely, the Grammys were up to their old tricks this year, in the worst possible way.

The Recording Academy has a long, problematic history of overlooking abuse and ignoring women, and on Sunday night, they didn’t exactly remedy that situation. Louis C.K., who in 2017 admitted to masturbating in front of several women without their consent, took home Best Comedy Album for Sincerely. Besides offering definitive, shameful proof that “cancel culture” isn’t real, C.K.’s victory sends a harrowing message to women everywhere that their trauma doesn’t matter and the men who harass and/or assault them can do so without any fear of serious consequences. (Louis C.K., for example, admitted to the sexual misconduct he was accused of — which, in his case, constitutes an actual crime that non-famous people go to jail for — and was awarded another accolade tonight as if nothing had ever happened.)

This year also saw the return of another troubling Recording Academy trend: inviting artists who have been accused of domestic violence or other abuse of women to perform during the show. On Sunday night, Nas took the stage to perform a medley of his hits despite the fact that just two years ago, his ex-wife Kelis accused him of “physical violent attacks” against her. (Nas has denied the allegations.) The sickest part of all? Kelis has said that it was Chris Brown’s infamous assault of Rihanna on the way to the Grammys in 2009 that inspired her to confront the violence in her own relationship and finally leave. Brown was back performing at the Grammys in 2012 — and taking home Best R&B Album — just three years after he was charged with felony assault for beating Rihanna. Now, a decade later, Nas is welcomed with open arms just as he was.

It feels like when it comes to the Recording Academy’s treatment of women, it’s always one step forward, three steps back. After last year’s historic female representation in the rock categories — including, for the first time ever, a Best Rock Performance category consisting of all-women nominees — women were almost completely absent in the rock categories this year. The only woman nominated in any of the rock categories this year was Ilsey Juber, a songwriter who contributed to Weezer’s “All My Favorite Songs,” which was up for Best Rock Song. (That award ultimately went to the Foo Fighters.) In the Alternative Music Album category, on the other hand, Recording Academy voters stuck with what they know and picked St. Vincent’s extremely mediocre Daddy’s Home over Japanese Breakfast’s decidedly more interesting Jubilee.

That, of course, is typically how it goes at the Grammys. Recording Academy darlings — especially those who feel retro enough to appeal to its Boomer-heavy voting body — tend to get rewarded over more obvious choices, and artists pushing their genres forward or making music that feels more relevant to today get overlooked in favor of nostalgia acts. That was most glaring on Sunday night with Silk Sonic’s four awards — including two in major categories, Record of the Year and Song of the Year. Their “Leave the Door Open” is an extremely catchy track, but it’s nothing more than 1970s cosplay, and while we have to appreciate their commitment to the bit, it feels insane that they’d beat out more relevant nominees like Olivia Rodrigo.

After last year’s brief experiment with presenting Record of the Year last, Album of the Year returned to closing out the show, and Jon Batiste took home the night’s top prize for We Are. It’s an extremely enjoyable record, no doubt, but it was also the safest choice. Batiste is another Grammy favorite — his 11 nods were the most for any artist this year — and it’s difficult not to dwell on the fact that his album was far and away the least commercially successful of all the 10 nominees in his category. While no one’s arguing that awards should be popularity contests, they should honor work that’s culturally impactful, it’s hard to overlook the fact that Batiste’s record, which peaked at No. 86 on the Billboard Hot 100, failed to resonate with the masses the same way Olivia Rodrigo’s Sour or Lil Nas X’s Montero did.

“I believe this to my core,” Batiste said while accepting the award. “There is no best musician, best artist, best dancer, best actor. The creative arts are subjective and they reach people at a point in their lives when they need it most.” He’s right, of course. Ultimately, trying to rank art and choose the “best” in any given category is an impossible task. But since the Grammys insist on trying every year anyway, we can only keep hoping that one day they’ll get a little better at it. 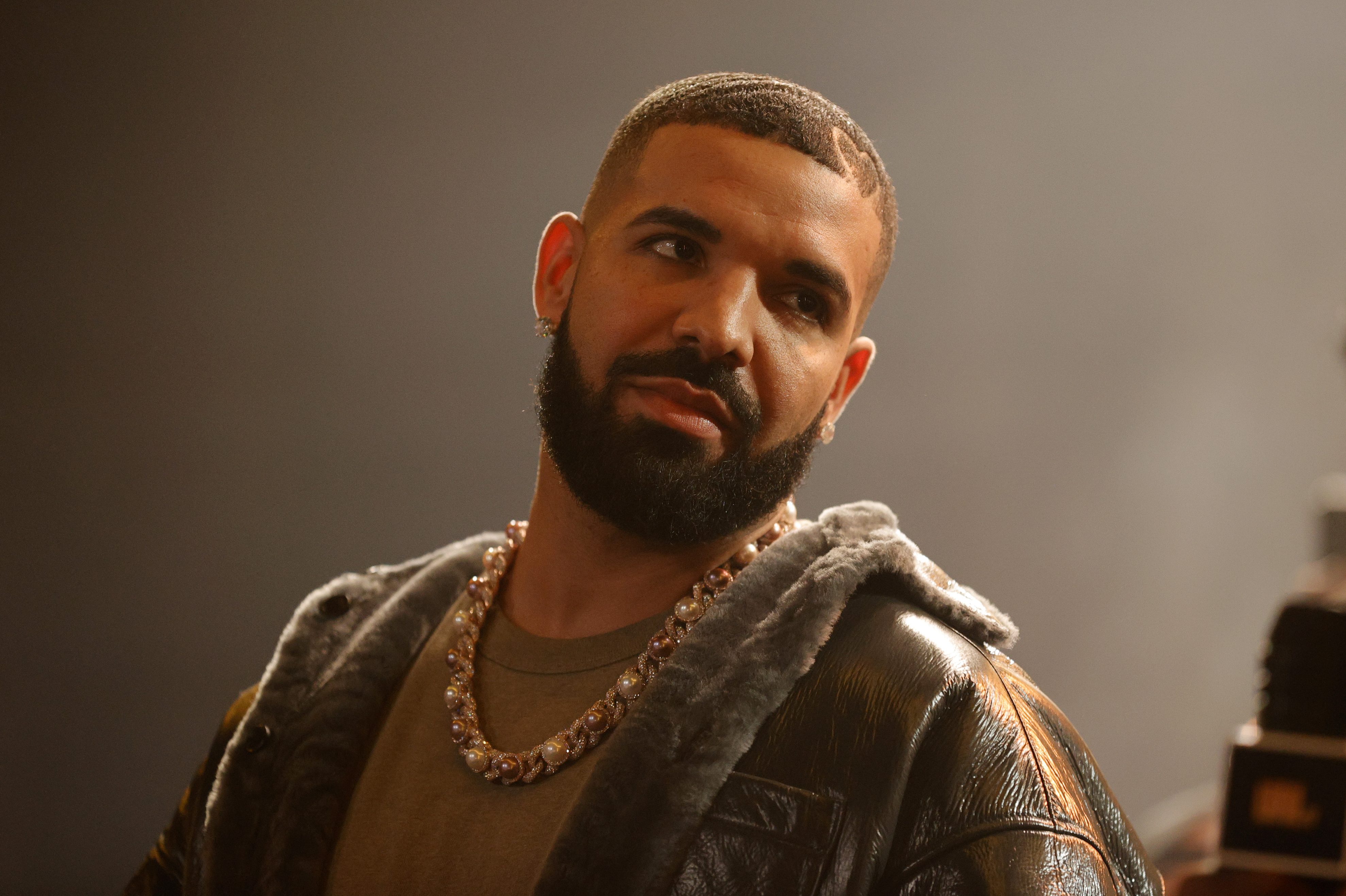 What’s Up With Drake Withdrawing His 2022 Grammy Nominations? 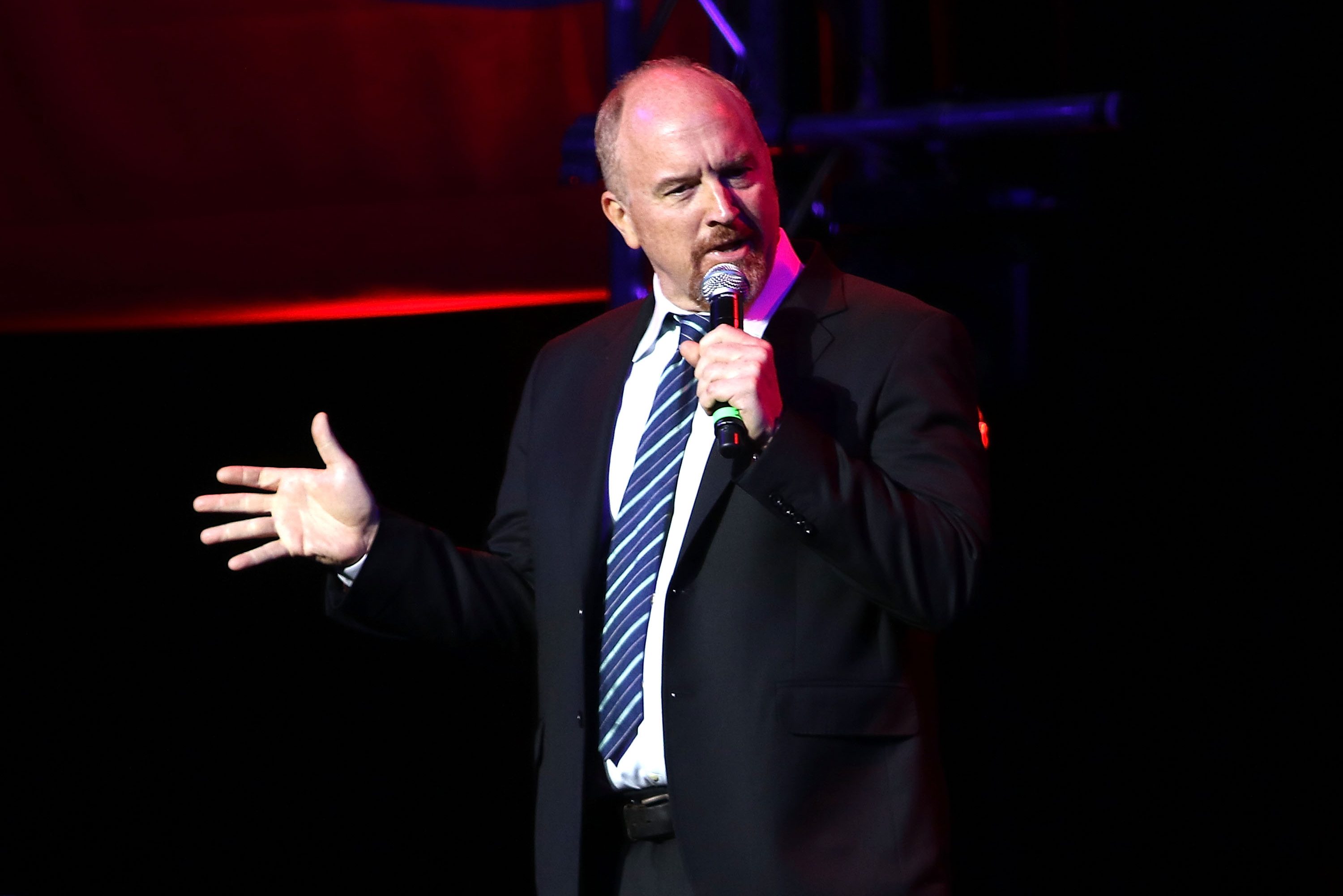 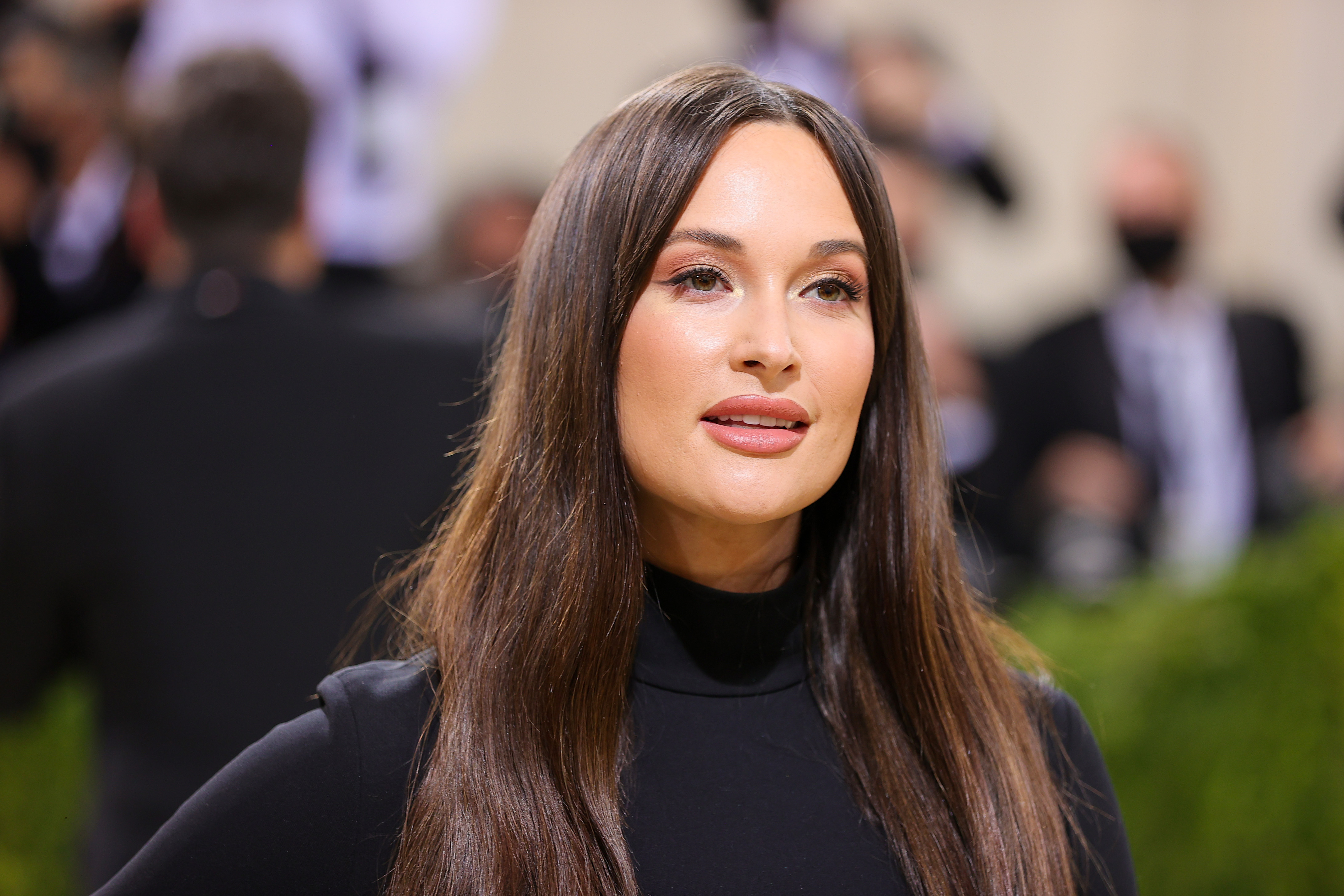