Roughly a third of the way through director Brent Wilson’s new documentary, Brian Wilson: Long Promised Road, veteran producer Don Was sits in front of a studio console listening to The Beach Boys’ “God Only Knows.” Was, who has spent decades working with the likes of The Rolling Stones, Bob Dylan, Willie Nelson and Elton John, is captured pressing a sequence of buttons as the iconic song plays through the speakers, cutting layers away until nothing remains except the vocal harmonies of the track’s unforgettable cyclical coda. Taking it in revered silence, Was leans forward, braces his head with his hand, then looks up at the camera with a smile of disbelief and says, “I don’t even know where to begin.”

For years this kind of admiration has overtaken almost anyone who falls in Brian Wilson’s creative orbit or experiences its output. It’s the reason a record like Pet Sounds remains one of the most critically acclaimed pieces of music ever recorded. It’s also the reason that even after countless essays, reviews, critiques, books, profiles, biographies and even a feature film biopic, there are those like Brent Wilson (no relation to Brian) who can’t help but explore their personal fascination with the legendary songwriter. Brent’s particular pathway of investigation began while working on his 2017 documentary Streetlight Harmonies, which explored the influence and evolution of doo-wop on American pop music. Seeing a natural through line from performers like The Drifters and Frankie Valli to the intricate harmonies Brian Wilson employed with The Beach Boys, the director managed to secure a brief interview with the songwriter about the genre.

“As a fan, I knew there was still an element to his life that hadn’t been captured yet,” Brent says. “And that’s really kind of this third act in his life. I just found it fascinating. Because I’d seen him several times in concert, and here was a guy in his seventies who was doing something that he was scared to do at 25.  So who is that person? How do you get to that place?”

With the blessing of Brian to pursue the answer to these questions, Brent soon began shooting, easing his subject into the experience of being on camera for extended periods by capturing him on the road and performing at venues like Los Angeles’ Hollywood Bowl. Of course, capturing Brian in a cinema vérité style wasn’t going to be enough for Brent to satisfy the needs of his documentary. He needed to actually interview Brian, who is known among music journalists for being an incredibly difficult subject from which to pry answers. (Wilson’s struggle with mental illness has been well-documented; he was diagnosed with schizoaffective disorder years ago, and he has suffered from auditory hallucinations — hearing voices in his head, for example — for over 40 years, making traditional interviews a challenge.)

During a particularly challenging session on a tour bus, Brent and his crew just so happened to be joined by journalist Jason Fine, who was working on a feature of his own for Rolling Stone. Throughout the years Fine had come to write extensively on Brian and somehow, over the course of this unique beat as a reporter, became one of the few individuals capable of lowering Brian’s defenses — as much as anyone can. The two began enjoying each other’s company so much that Fine’s professional relationship with Brian even began blending into a personal one as well.

Fine recalls watching the documentary crew and understanding how they felt. “I could see on that trip that they were struggling and that’s not unusual,” he says. “I’ve seen lots and lots and lots of journalists struggle with Brian, including myself.”

After a talk with Brent and the film’s producers, Fine was asked if he’d be willing to come aboard the project and serve as Brian’s official interviewer. Part of Fine’s process with Brian isn’t sitting down at a restaurant or at the songwriter’s home, but going for a drive together and listening to music. Fixing a series of cameras and mics to Brian’s car, Brent’s documentary became a partial road trip film, with Fine and Brian shooting the breeze as they visited landmarks of Brian’s past, including the site of the childhood home he shared with his brothers and collaborators Dennis and Carl, the beach on Malibu’s Paradise Cove where the band’s first album cover was shot, and even Brian’s home on Laurel Way where he famously wrote songs on a piano encased in a sandbox.

“What’s been really important to me in my work with Brian over the years — is letting Brian drive,” Fine says. “I mean, he actually used to when we’d drive around. Now I drive him, but he tells me where we’re going and what we’re going to listen to. But it was important to put Brian at the center of his story. I think that’s something that had never really been done before. And to me in everything that I write about, you’re trying to answer the big questions of life, right? How do we grow older? How do we grow up? How do we get wisdom? How do we overcome obstacles in our lives? And I don’t think there’s really anybody out there who’s overcome more than Brian and produce more beauty in the world, despite all the pain that he feels inside. And so if we could just get at that a little bit, and find what is it that allows this guy to persevere, to overcome. I mean, it’s courage. The guy is courageous. Every single day that he gets up and goes on stage. That’s a big deal. And the level of beauty that he brings to it, and how much joy he gives other people. That was sort of the idea. How do we share that a little bit?”

Throughout the film Fine coaxes conversations out of Brian, and while the musical artist’s answers can still be terse and clipped at times, this keyhole view is still a blessing. Several times throughout the film Brian openly confesses to being afraid. And while it may seem strange to see such a universally cherished artist filled with such self-doubt even now, Fine says, “I think it wasn’t until maybe five to 10 years ago that Brian finally accepted the fact that his music is not only beloved, but gives people actual strength and inspiration in their lives. I think that was huge for him. I think that was a giant weight lifted off, and that he doesn’t really have anything to prove — that just sharing this music gives people something. I think it took him a long time to accept that.”

While the film intersperses archival footage and photographs with outside testimonials from the aforementioned Was, Elton John, Bruce Springsteen, My Morning Jacket’s Jim James, Foo Fighters’ Taylor Hawkins, Linda Perry and Nick Jonas among others, the linchpin of Wilson’s documentary is this previously unknown and intimate relationship that Brian and Fine share with one another, one that Fine acknowledges functions and thrives in own unlikely and wonderful way. “In terms of the role of being a journalist versus being a friend, it’s a little bit of both,” he says. “In the stories that I wrote and write, and in the movie itself, you don’t pretend you’re one or the other. There’s something where your point of view is very obvious, that I’m not just a journalist asking questions. I’m helping him and we’re talking and we are friends and we do have history, and we do have an outside relationship. I think as long as you’re honest with that, that’s fair. And that’s kind of how we approached it for the film.”

Brent feels Fine is modest about his relationship with Brian, and says that his movie wouldn’t have even been possible without his involvement. “Jason loves Brian and Brian loves him,” he says. ‘And it’s — it’s a love story. I think that comes through, and I’m really proud that that comes through. For me, that was one of the lovely surprises that came out of the many surprises of the film.” 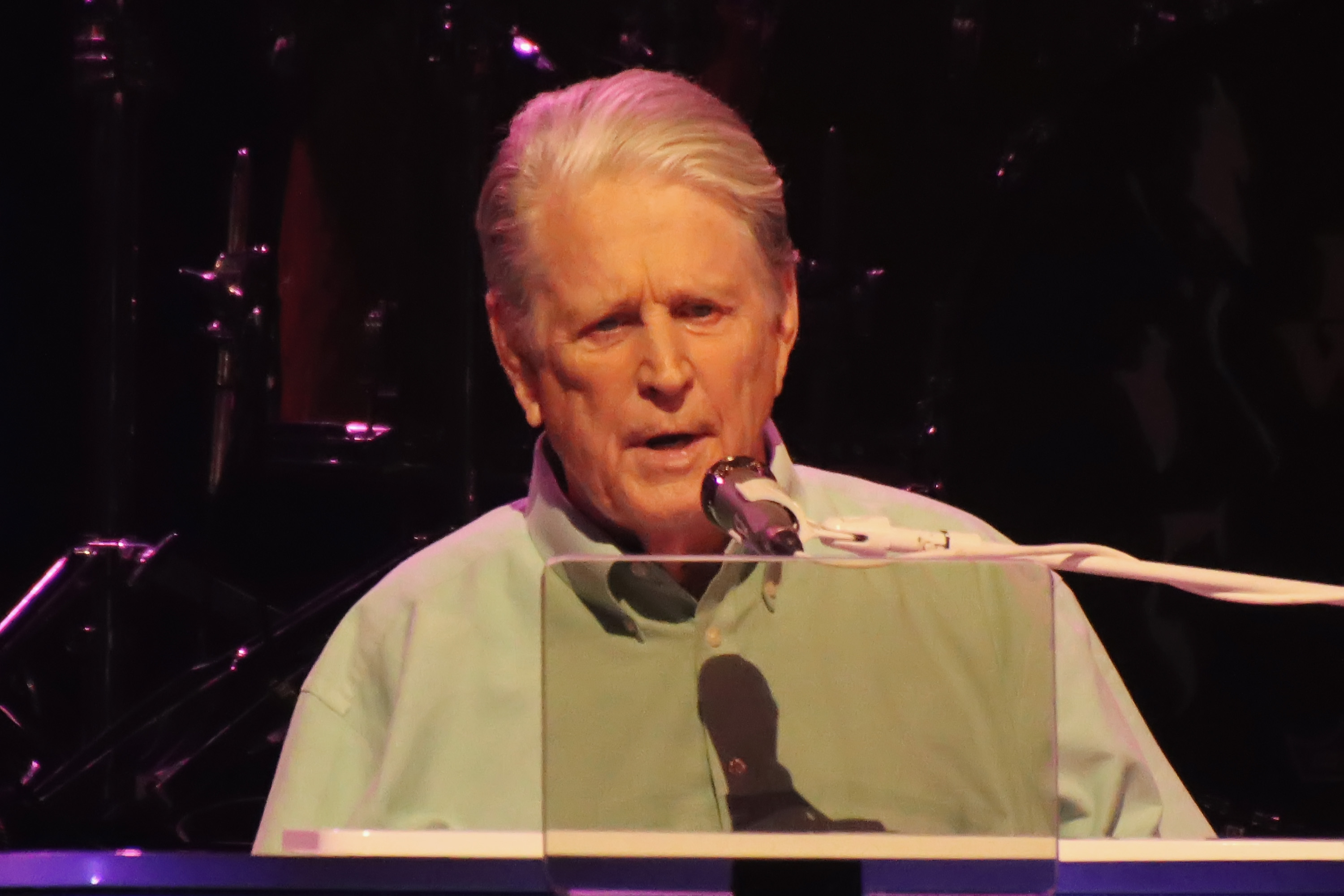 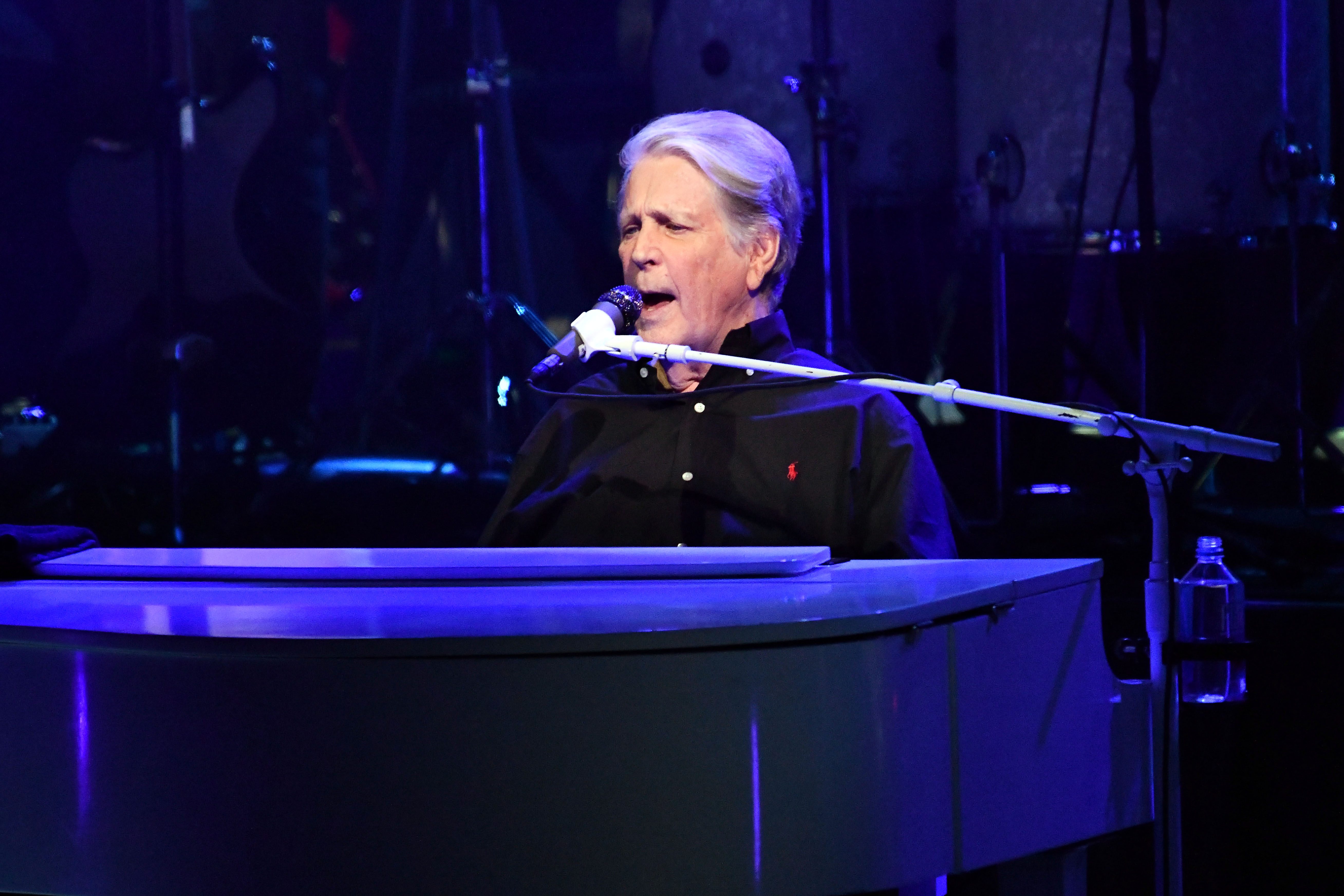 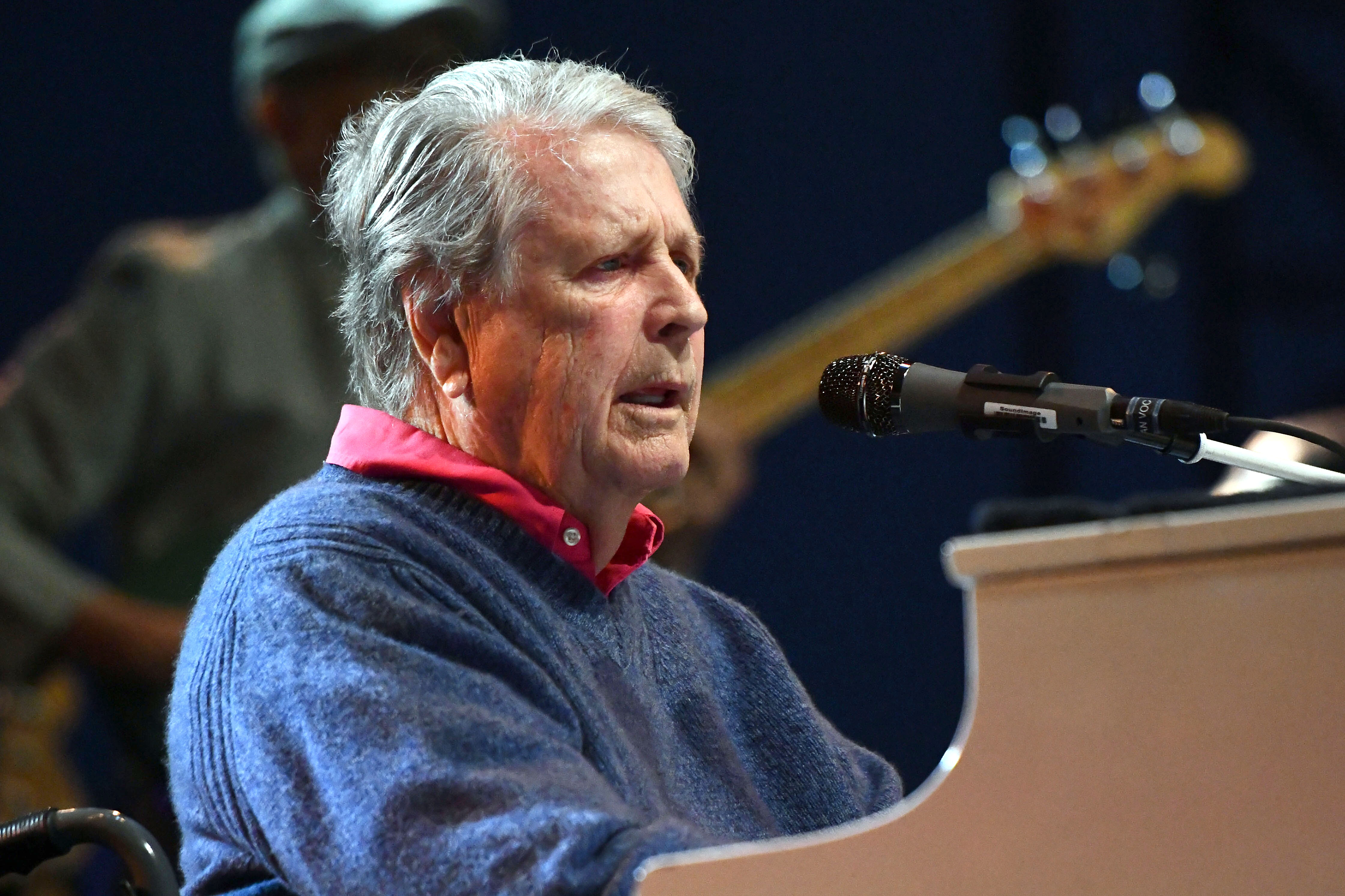