Hollywood Has Finally Decided That Men and Women Can Be Friends

Ed Helms and Patti Harrison in "Together Together."
Bleecker Street
By Bonnie Stiernberg @aahrealbonsters

Warning: this post contains mild spoilers for Together Together.

It’s been more than 30 years since When Harry Met Sally drew a line in the sand and declared that men and women can’t be friends because, as Billy Crystal’s Harry insists early on in the film, “the sex part always gets in the way.” In doing so, the Nora Ephron classic essentially created the “will-they-or-won’t-they” playbook that generations of romantic comedies in film and on TV have gone on to follow: Guy meets girl. Guy and girl butt heads. Guy and girl warm up to each other and become friends. The sex part eventually gets in the way, they realize they were hopelessly in love with each other the entire time, and they live happily ever after.

It’s a nice storytelling device, and When Harry Met Sally has plenty of other redeeming qualities. (This is probably where I should disclose that it’s one of my favorite movies of all time and admit that I love a good rom-com.) But, of course, it’s ridiculous to think that one’s genitalia should dictate who they’re friends with. For one, it reeks of heteronormativity; there are plenty of women who aren’t interested in sleeping with men and men who aren’t interested in sleeping with women, and they’re more than capable of being platonic friends with whatever gender they happen to be attracted to. What are bisexual or pansexual people supposed to do, just not be friends with anyone? But even if we assume that Harry was just talking about heterosexual men and women forging non-romantic bonds, the idea’s still an antiquated one. (Take it from me, a single, straight woman who has been asked to be a groomsman — groomslady? — in two weddings thus far.)

The frustrating thing about “will-they-or-won’t-they” is that they almost always will. But thankfully, a new film is here to shake up that tired formula. Together Together, out in limited theatrical release and available to stream on-demand today, proves that all the tenderness and charm of the genre isn’t exclusive to romantic love by presenting us with a rare platonic rom-com. It follows Matt (Ed Helms), a 45-year-old app developer in San Francisco who wants to start a family on his own despite being single, and Anna (Patti Harrison), the 26-year-old barista who becomes his surrogate. Things are awkward at first (naturally), but over the course of the pregnancy, they eventually form a deep bond.

And that’s it! Director Nikole Beckwith goes out of her way to make it clear that under no circumstances are these two harboring any sort of romantic feelings towards one another. There are multiple scenes in which Anna expresses disgust at the implication that she and Matt could ever wind up together, and the pair have a lengthy conversation about the inherent creepiness of the May-December romances at the center of so many Woody Allen movies. (Manhattan, Anna points out, is a movie about Allen dating a high school student which starred a real-life teenager whom Allen, then 44, hit on in real life.) I love yous are eventually exchanged, but Anna quickly amends hers with a clarification: “Not in a gross way,” she says.

There are many ways in which Together Together feels quietly groundbreaking. For one, it flips the gendered “biological clock” tropes on their head by focusing on a single man choosing to become a father. (So often, fatherhood is something that’s thrust unexpectedly onto men in movies, and we’re supposed to laugh at how woefully unprepared or uninterested they are, but we watch Matt buy every baby book he can get his hands on and spend hours deciding what color to paint his unborn child’s bedroom.) It also features Harrison, a trans woman, portraying a cis woman — and a pregnant one at that. But for all the ways in which it’s revolutionary, Together Together also operates squarely within so many of the genre’s conventions. One of the leads is laidback and sarcastic, while the other is what Ephron famously dubbed “high maintenance” in When Harry Met Sally. (Though here, it’s Helms’s character — not the woman — who could stand to relax a little.) They annoy each other at first but eventually become extremely close, and at the film’s climax, things come to a head and they eventually “break up” (Anna begins to feel uncomfortable with their lack of boundaries and suggests they keep it professional) before finding their way back to each other at the end. It is every bit a romantic comedy; the only difference is this love story is centered around a pair of platonic friends.

Perhaps what’s most fascinating about Together Together is the way it also ditches the idea of “happily ever after” and encourages the audience to appreciate the beauty in a relationship that likely won’t be permanent. Anna points out in the film that her friendship with Matt has an expiration date; once she delivers the baby, Matt will be busy with the new chapter of his life as a single dad, while she’ll move to Vermont and use the money she got from the surrogacy to go back to school. Matt, ever the optimist, insists they’ll stay in touch, but we all know that even if that’s true, their relationship is bound to evolve. Instead of giving us some sort of epilogue where they’re still close years from now, the film embraces the impermanence and ends immediately after Anna gives birth, leaving us to wonder what becomes of them while appreciating the fact that people come in and out of our lives for a reason. Just because you lose touch with someone or aren’t as close to them as you used to be doesn’t mean the relationship isn’t worth looking back on fondly, and celebrating the profound impact it had. Matt and Anna don’t ride off into the sunset like Harry and Sally did, but here’s hoping they can have just as strong an influence on the next generation of romantic comedies.

The Movie That Almost Made Us Fall in Love With Rom-Coms Again. Almost. 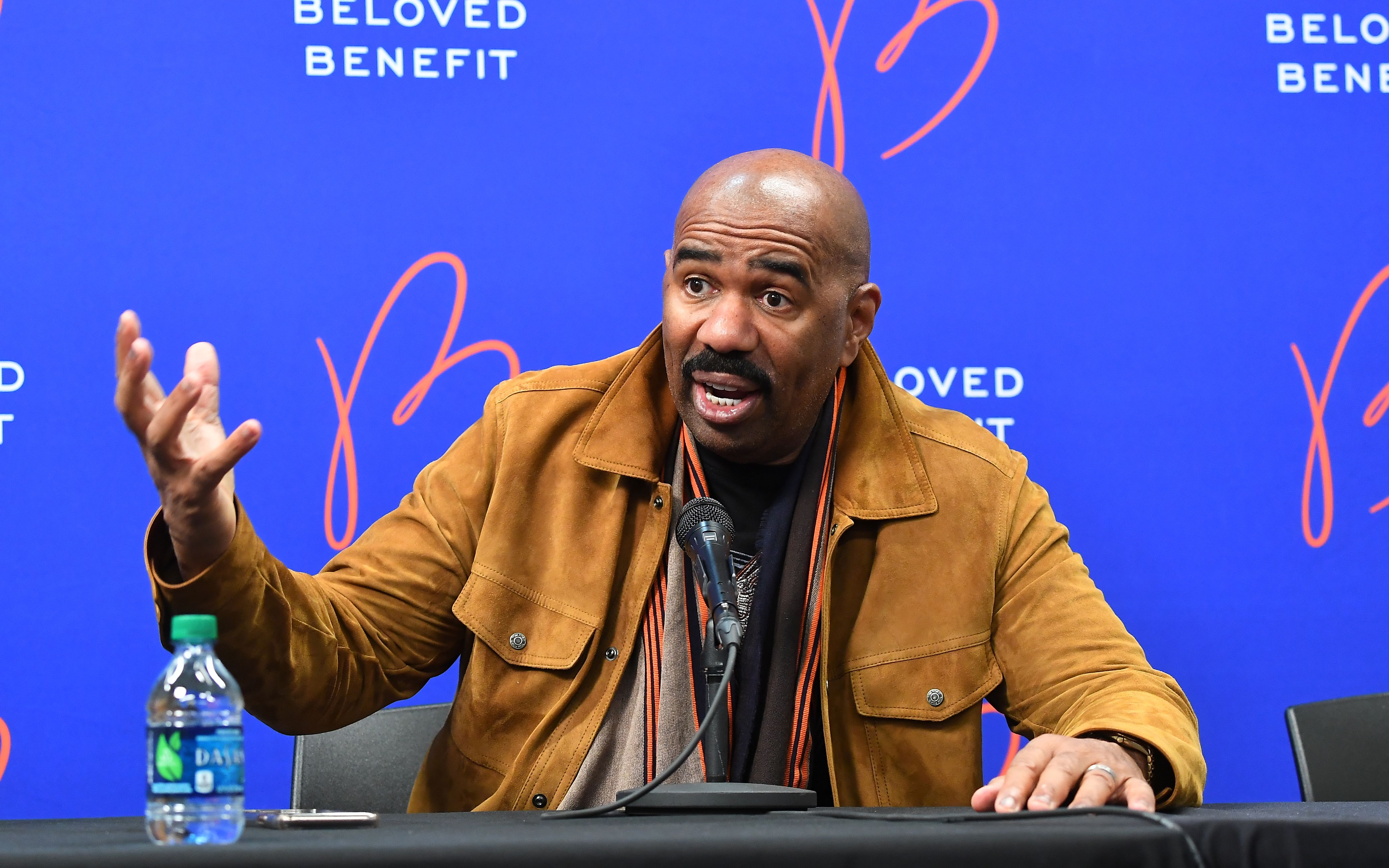 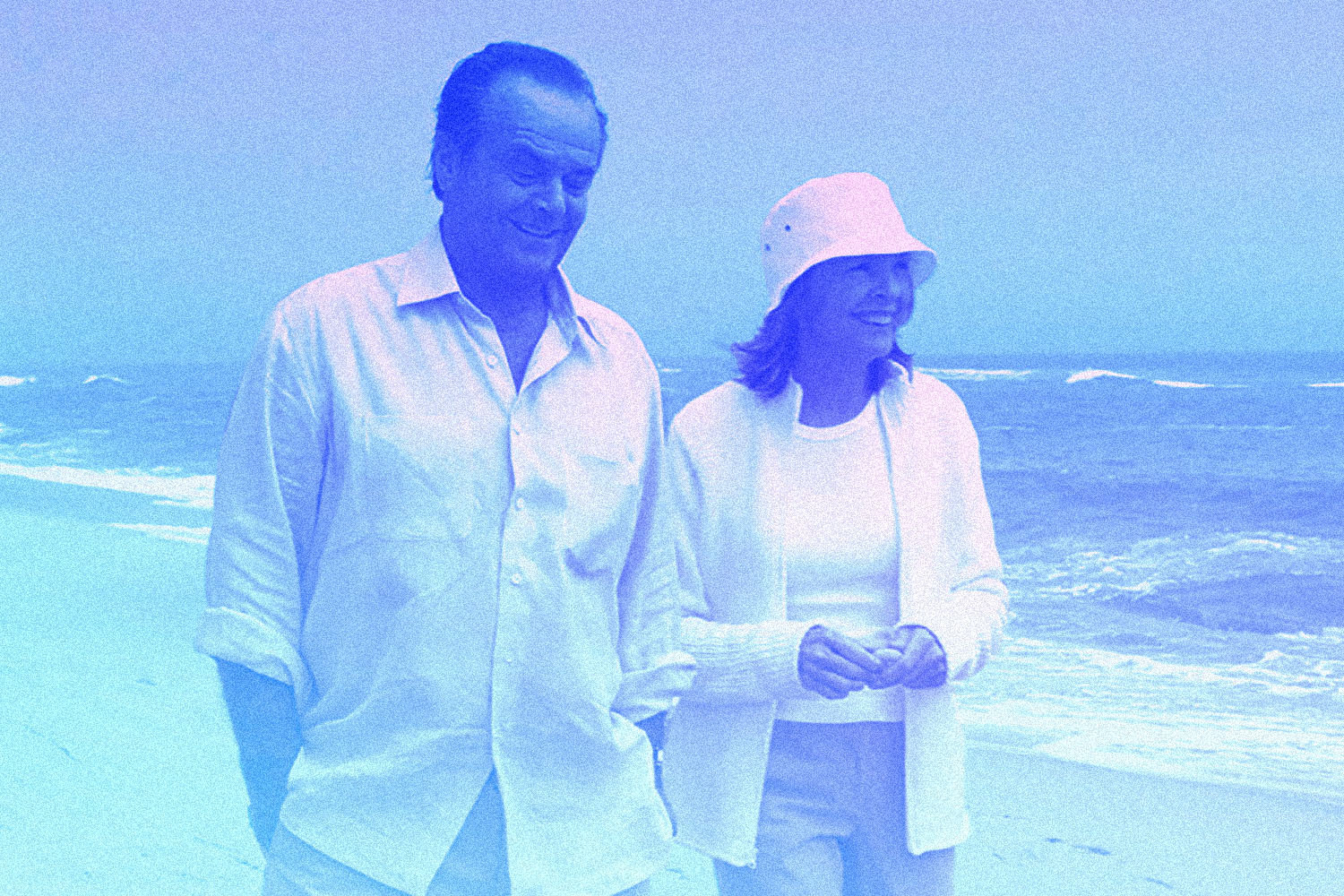 “Something’s Gotta Give” Is the Ultimate Winter Comfort Movie