An Ode to the Carving Sweater, the Unsung Hero of Festive Menswear

Put down the ugly Christmas knitwear. Pick up one of these. 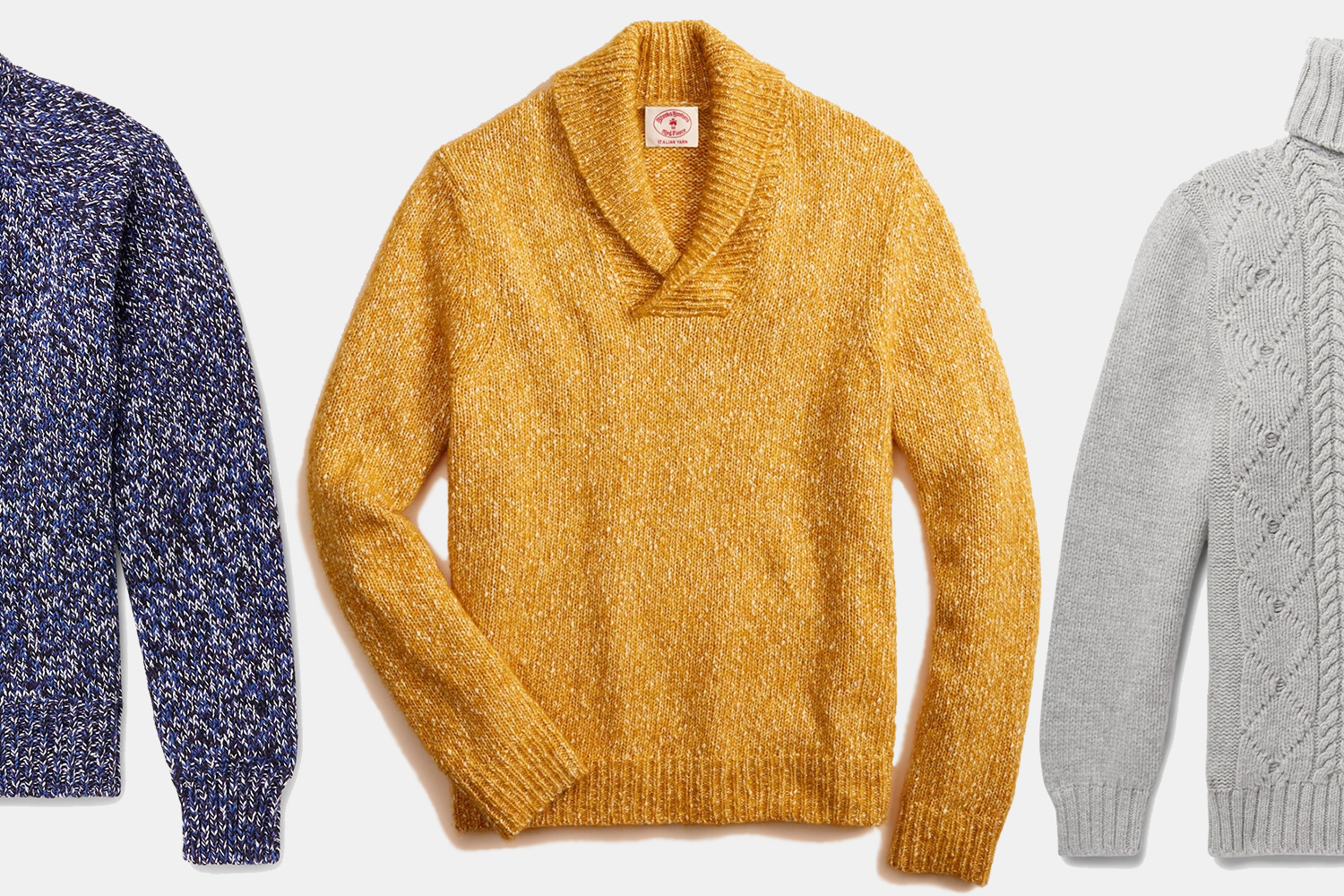 As a child, the first time I remember being aware of the power of menswear was seeing Dylan McDermott in his prime. No, I’m not talking about The Practice and certainly not American Horror Story, rather the unfairly maligned 1994 remake of Miracle on 34th Street (the one written and produced by John Hughes).

Through the trials and tribulations of Richard Attenborough’s Kris Kringle, the single constant is McDermott’s unwavering commitment to the highest echelon of men’s style, like a bizarro version of Patrick Bateman (keeping the unimpeachable wardrobe and not-a-hair-out-of-place coif, minus the killing). There he is in a power suit in the courtroom, in a camel overcoat in the department story, on the snowflake dappled streets of New York in black leather gloves and a cashmere scarf because accessories are not optional, people.

The most memorable moment for me, though, comes at the beginning as he sits in the window of an apartment on Central Park West watching the “Cole’s” Thanksgiving Day Parade in the perfect example of a carving sweater, the unsung hero of seasonal knitwear. At the head of the dinner table, presiding over the turkey, he overdoes it a bit by adding a double-wide-lapel jacket, but hey, it was the ‘90s.

The first name in seasonal knitwear is, of course, the ugly Christmas sweater. We’ve got nothing against the holiday tradition — most people need an excuse to lighten up, after all, and we’re not talking about those inlaid with red and green bulbs —  but it has gone from a celebration of the ironic and garish to a mass-produced polyester nightmare. When meme accounts are promoting “Epstein Didn’t Kill Himself” Christmas sweaters, it’s time to pump the brakes.

But what makes a good carving sweater? And what is it, exactly? As the name suggests, it’s a warm layer bold enough to helm Thanksgiving dinner, one that will put friends and family at ease when you slice into the bird. But boldness here doesn’t equate to that of the ugly Christmas sweater, and you don’t need to be the head of the household to don one.

In the tasteless Christmas sweater department, the more ornamentation, the better, and any thrift store will do. With a carving sweater, the classic outfitters are your friend, as we’re talking about serious knitwear now, but don’t stick to the classics — pair a cable-knit with a turtleneck like McDermott, or a shawl collar with a bright color to illuminate the 5 p.m. darkness. Make daring choices with your sartorial wits about you.

Take, for example, this yellow cotton-blend shawl-collar sweater from Brooks Brothers. The Italian construction and collar recall the style of your forefathers, but the golden flecked color will have the rest of your party wondering if they, too, could pull it off. If you’re on the same page as me with McDermott, you can’t go wrong with this grey rollneck cable-knit from Inis Meáin, which was handmade in Ireland.

It should be said that sweaters of the pullover variety are not the only knits we’ll accept. If you’re feeling particularly inspired by Mister Rogers, or Tom Hanks playing Mister Rogers, a zip-up is perfectly admissible, but we like a classic cardigan in a beefier blend and more commanding color, like this two-tone alpaca-merino option from Todd Snyder. In fact, you can and should go as far-flung as the sweater vest, normally a background player. As Harry Styles via Princess Diana recently proved, it’s due for its starring moment. If you want to copy the little lord, a long-sleeve version of the Big Sheep Fit is available now at Lanvin. As for vests, you could go for a not-so-pictographic print with this Fair Isle option from J.Press.

Maybe you’re looking for something that could transition well throughout your festive gatherings, from Thanksgiving to your December holiday of choice to New Year’s and beyond. For that, Mr P. offers a version of an essential, the cozy chunky sweater, but capped off with a mock-neck and done up in sumptuous merino wool in blue, white and black that echoes the snowfall out the window. And if carving-sweater lite is more your speed, Alex Mill evokes Donegal tweed in a sweater that focuses 100 percent of its turkey-slicing, cocktail-shaking, toast-making power in its neck.

In the end, while we can recommend you a sweater for the season, we can’t pull it off for you. These are the power suits of knitwear, and as the former won’t work without the proper wristwatch and impeccably steamed shirt, neither will these work thrown on haphazardly over a pair of beat-up blue jeans. Take a cue from McDermott and think about the full picture — freshly trimmed coif, included. 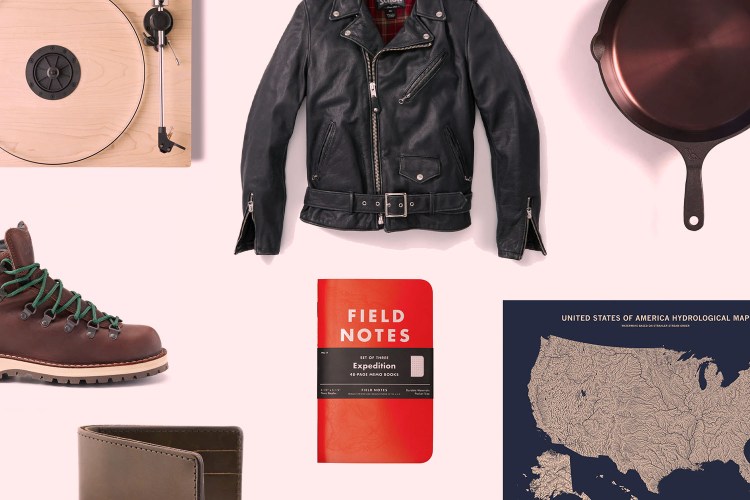 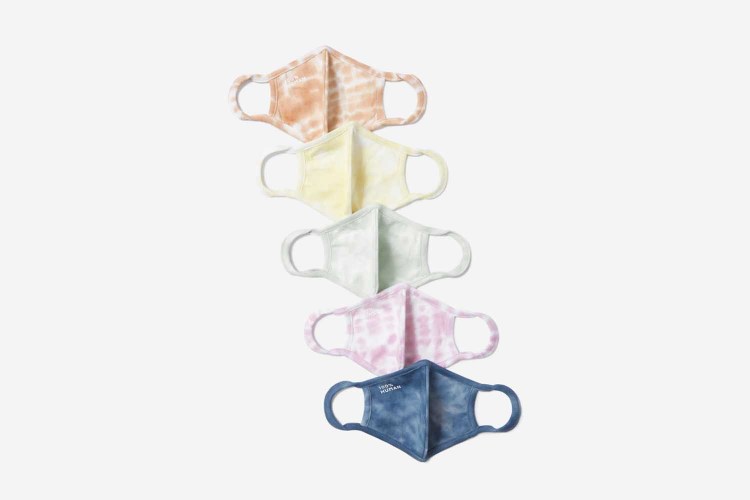 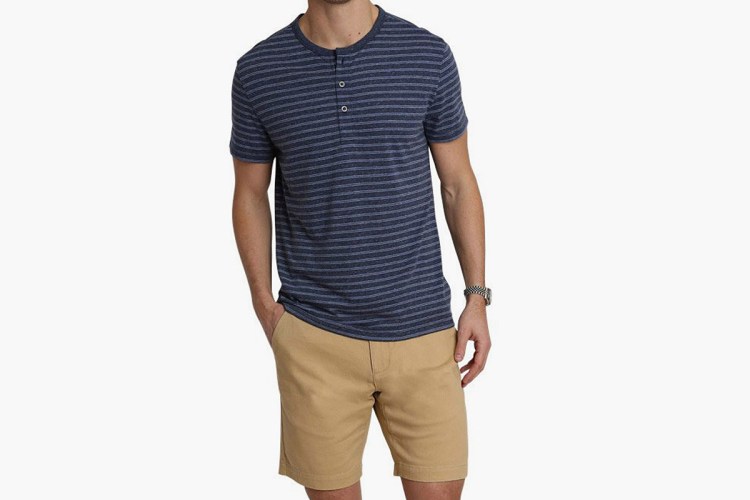 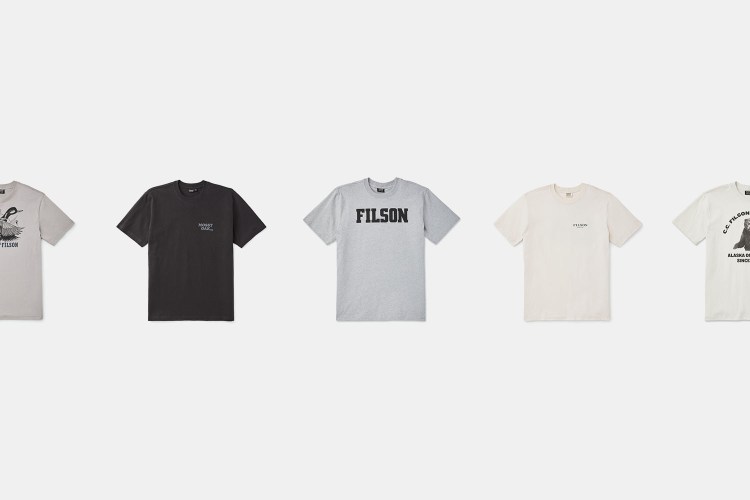