Jack Nicholson (Jack Torrance) limping through the snowy hedge maze during the climatic ending of 'The Shining', 1980. (Warner Brothers/Getty Images)
By Will Levith 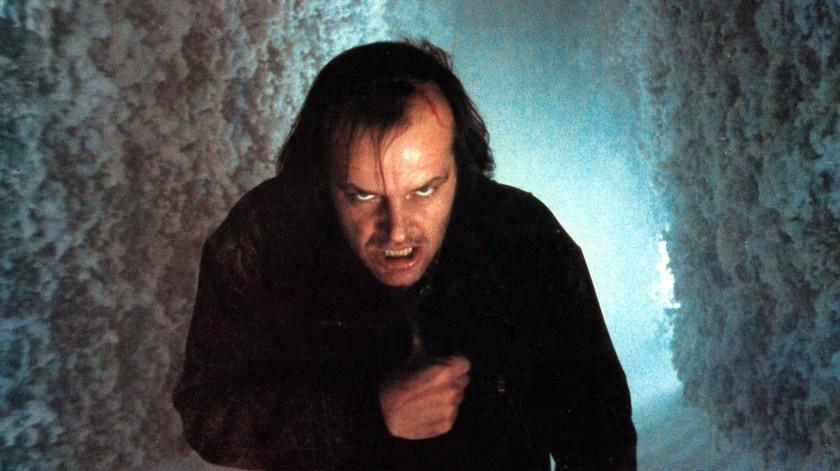 Jack Nicholson (Jack Torrance) limping through the snowy hedge maze during the climatic ending of ‘The Shining’, 1980. (Warner Brothers/Getty Images)

For those who have seen Stanley Kubrick’s bone-chilling horror masterpiece The Shining, one of its creepiest moments occurs during the film’s climax, when Danny Torrance runs away from his axe-wielding father, Jack, into the Overlook Hotel’s vast, outdoor hedge maze. It’s not the first time we see the maze in the film, though; it appears in a handful of scenes, including the one below, where Danny and his mother, Wendy, run through it, playfully, while Jack eerily overlooks it.

What’s so interesting about the maze itself is that it never fully appears in any one scene in the movie—well, at least one discernible to the naked eye. And from scene to scene, its layout changes ever so slightly. So Tested’s master builder (and former MythBuster) Adam Savage set out to make the most accurate model possible of The Shining‘s hedge maze. Watch the video of him attempting the feat below. For a more in-depth discussion of the build, click here.