How One Man Helped Save Over 300,000 Ancient Manuscripts From Islamic Militants

MALI - APRIL 01: Libraries of the desert: rediscovery and restoration of ancient Arab manuscripts in Bouj Beha, Mali in April, 2003 - Manuscript from the private library of Abdelkader Haidara. A Koran, with, on the lower part of the image, a note indicating that several kings of Morocco owned it. The writing is typically Moroccan. 12th century. (Photo by Xavier ROSSI/Gamma-Rapho via Getty Images)
By Matthew Reitman 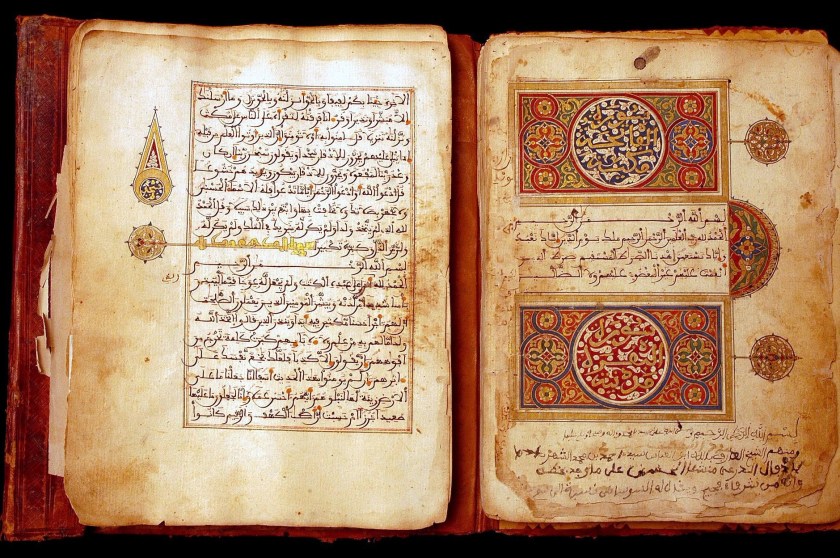 Manuscript from the private library of Abdelkader Haidara. A Koran, with, on the lower part of the image, a note indicating that several kings of Morocco owned it. The writing is typically Moroccan. 12th century. (Xavier ROSSI/Gamma-Rapho via Getty Images)

In 2012, Islamic militants affiliated with Al-Qaeda took control of Timbuktu, in northern Mali. Eliminating anything that didn’t adhere to their extreme interpretation of the Koran, the militants destroyed thousands of archived manuscripts from the 14th and 15th centuries. When Abdel Kaider Haidara learned about this, he plotted to recover and restore the heavily damaged documents, attempting to save what was left of the ancient city’s libraries. 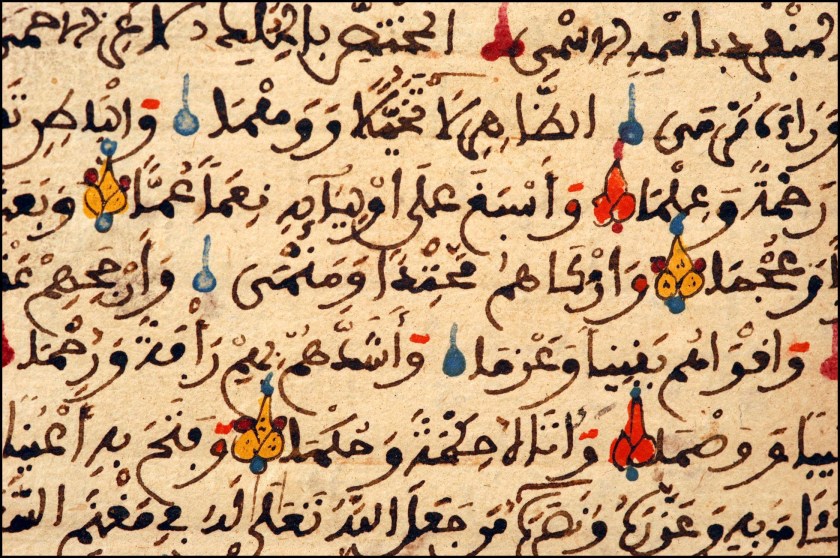 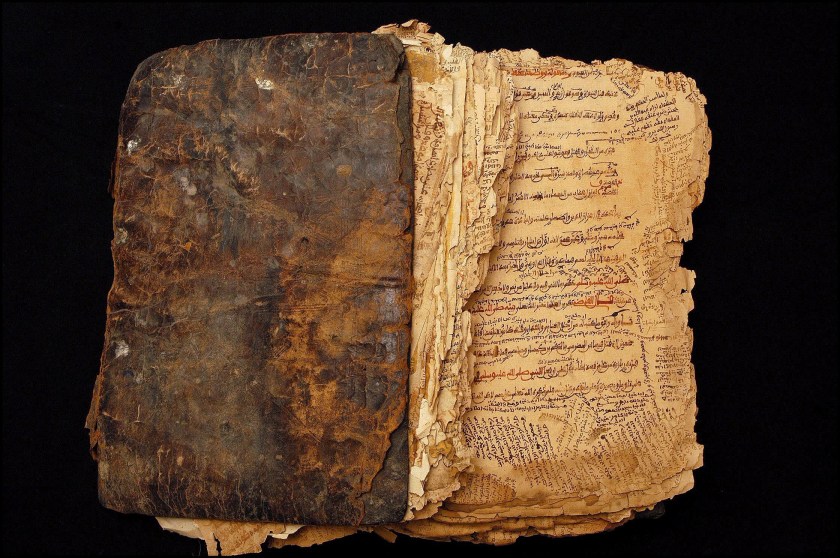 After raising $1 million for his cause, Haidara rallied hundreds of smugglers and volunteers to recover the manuscripts for safe keeping. Journalist Joshua Hammer caught up with Haidara to find out more about his story. Here’s how he described one of the recovery missions in the dead of night:

“Carrying two trunks, the men moved silently across the courtyard, entered the main building, and locked the doors behind them. The rebels had cut the electricity in Timbuktu, obliging the librarians to use flashlights—only one or two to avoid drawing attention. Whispering among themselves in the darkness, and guided by the night watchman, they opened the cases in the main exhibition hall and delicately removed the volumes displayed inside. They groped their way down hallways and worked methodically in the conservation labs and library shelves where the bulk of the manuscripts were held. Keeping close track of the time, they limited themselves to two hours, packing in as much as they could, often in silence, listening for every suspicious sound. The manuscripts ranged from miniature volumes to large, encyclopedia-sized works, and required artful arranging, in near-total darkness, to maximize space. Because of the speed with which the volunteers were forced to work and the shortage of funding, they used no cushioning, no cardboard boxes, and no humidity traps to protect from potential damage.”

To find out how Haidara saved over 300,000 manuscripts, read this story. Or listen to the story’s author talk about his story in a video at the bottom. 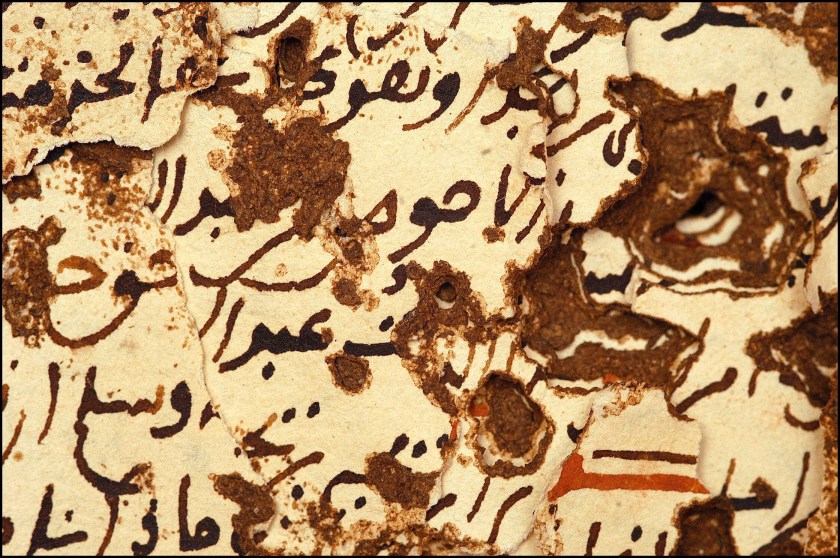 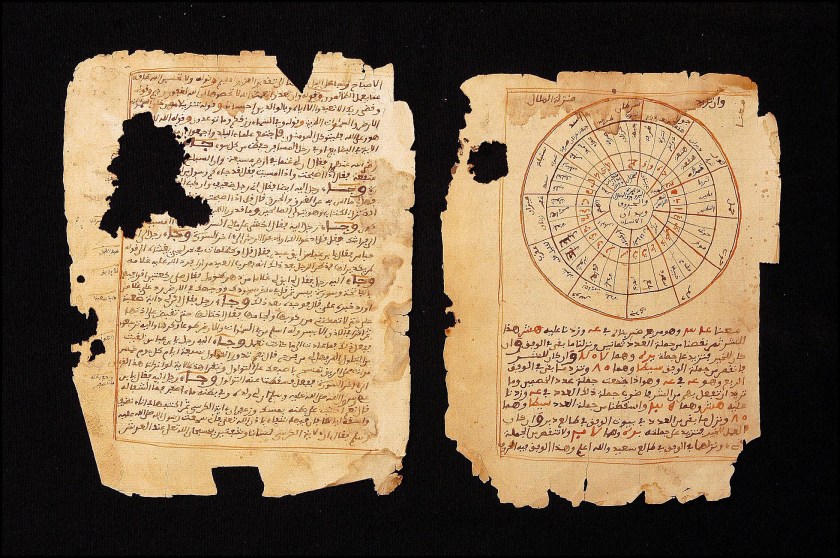 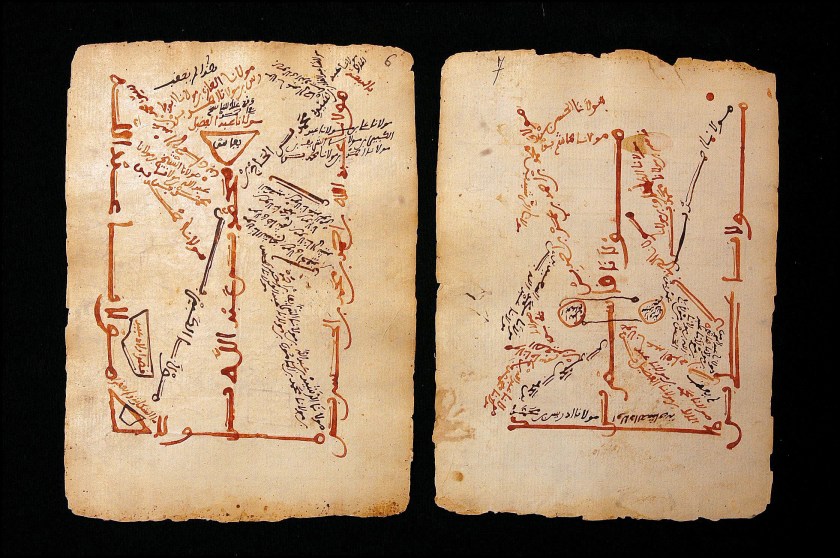