Super Sneaky Robot Might Be Destroyed for Second Escape from Lab

If we could fly to Russia right now, we’d be forming a picket line outside of a research lab with a big sign reading, “Save Promobot!”

Who is Promobot? An endearing piece of A.I. that may or may not have caused a traffic jam last week when it “escaped” from its lab … for a second time. Promobot’s engineers reprogrammed the machine after the first incident to no avail; this time, the clever creature made it 160 feet into the street before running out of steam, so to speak.

The act has bred rumors that it’s all being done in the name of a covert PR stunt, but the company maintains that it was a mistake, stating that the engineers were testing a new collision-avoiding self-controlled programming system — which apparently worked, because when the gate was left open, Promobot headed out into a brave new world for about 40 minutes and emerged unscathed.

“I think we might have to dismantle it,” Oleg Kivokurtsev, the lab’s co-founder, told The Mirror.

We object. Dismantled? For what?! Doing its job? All in all, the escape was a successful, if unregulated, test.

Promobot was unavailable for comment, but somewhere, it’s probably crying tears in the rain. 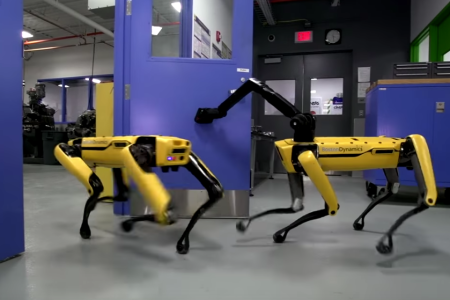 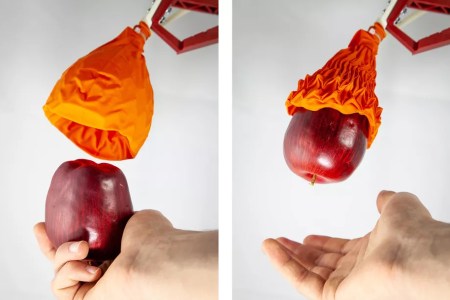