What Are the Origins of Hoisin Sauce? 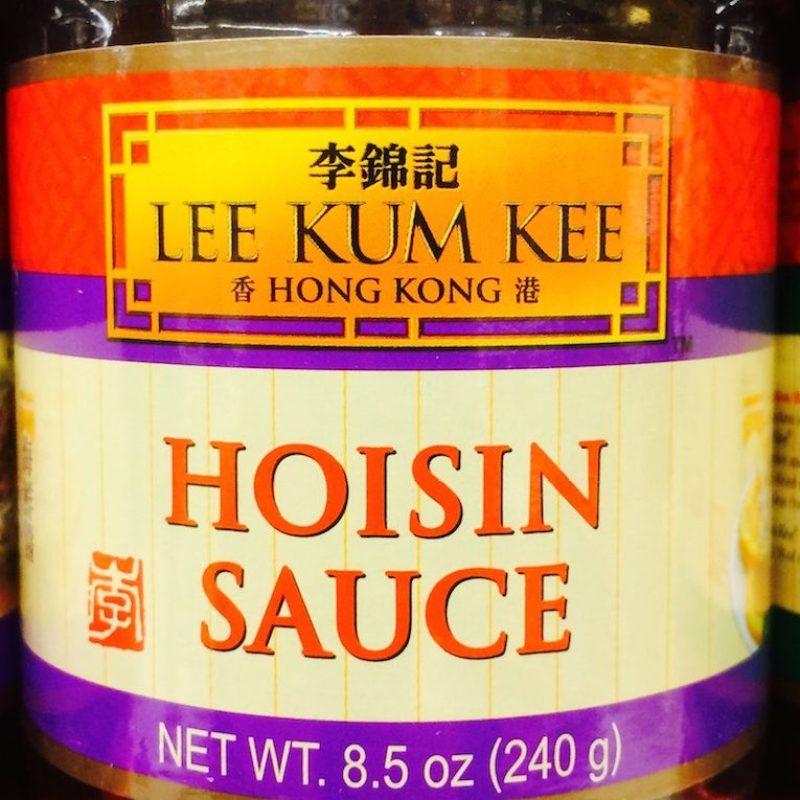 As much information as the Internet contains, some searches still come up largely empty. The origins of hoisin sauce stand out as one example; as Lucky Peach‘s Joanna Sciarrino discovered, most people’s knowledge of hoisin sauce ends at “it’s Chinese and it tastes good.”

Even writing to a company that makes the stuff didn’t answer Sciarrino’s questions. When she asked Lee Kum Kee for some insight, they told her that hoisin sauce “was traditionally used in southern Chinese cooking, specifically for seafood,” and that “the word hoisin is from the Chinese word for seafood.” Good to know, but not super helpful.

At a loss, Sciarrino consulted scholar Fuchsia Dunlop about where hoisin sauce comes from. According to Dunlop, hoisin is a Cantonese creation, and a culinary encyclopedia she found listed it as a generic term for seafood sauces. She also found that the original recipe for hoisin sauce had a black bean or wheat sauce base “with some kind of dried/fermented seafood element added for extra umami flavor.” Those seafood embellishments were scaled back over time due to their expense, which explains hoisin sauce’s reputation, as well as the lack of any seafood product in its current ingredients.

Even Dunlop’s findings are largely speculative versus hard fact: quite simply, there seems to have been limited documentation of hoisin sauce over the years. Meaning we’ve learned more, but there’s still a lot to discover.

To read Lucky Peach‘s full hoisin sauce findings, click here. And to solve another mystery, the video below attempts to explain when you should attempt to use hoisin sauce instead of oyster sauce and vice versa.