The World’s Most Expensive (and ‘Admired’) Champagne 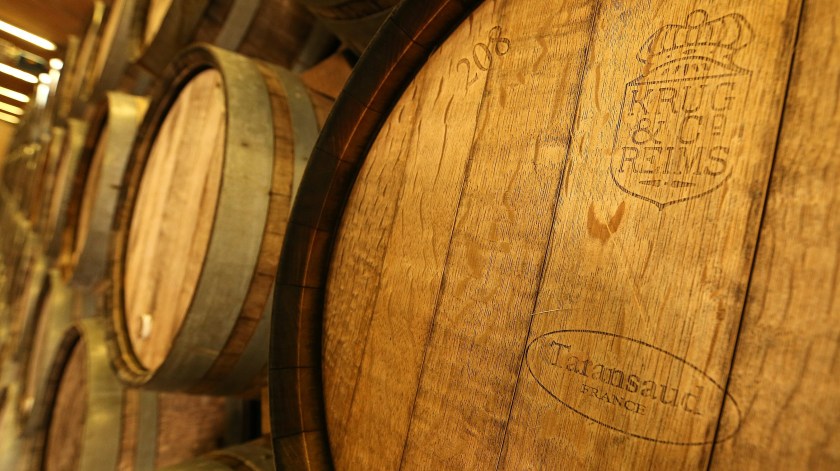 Krug was named “The World’s Most Admired Champagne Brand” by Drinks International earlier this year, bumping out stalwart Bollinger after three years on top. It also happens to be one of the world’s most expensive champagnes, too; Sotheby’s sold a single bottle in 2015 for $116,375. What makes Krug so good? It’s a little bit of history coupled with the mark of a visionary creator, and that all-important je ne sais quoi. German Joseph Krug founded the company in 1843, with an eye to future successes: having champagne produced from the highest quality grapes, with a nose for constant taste-testing and experimentation. He built a reserve of wines—which his family has now blossomed to some 150 reserve wines from 10 to 12 vintages, with ages up to 15 years. From there, springs Krug’s highly sought-after product. Do a deeper-dive on the champagne brand here—or simply buy a bottle.