Why Soccer Became So Popular in the U.S. and Will Stay That Way

Kelley O'Hara #5 of the United States celebrates with teammates after scoring a goal in the second half against Germany in the FIFA Women's World Cup 2015 Semi-Final Match at Olympic Stadium on June 30, 2015 in Montreal, Canada. (Photo by Minas Panagiotakis/Getty Images)
Getty Images
By Matthew Reitman 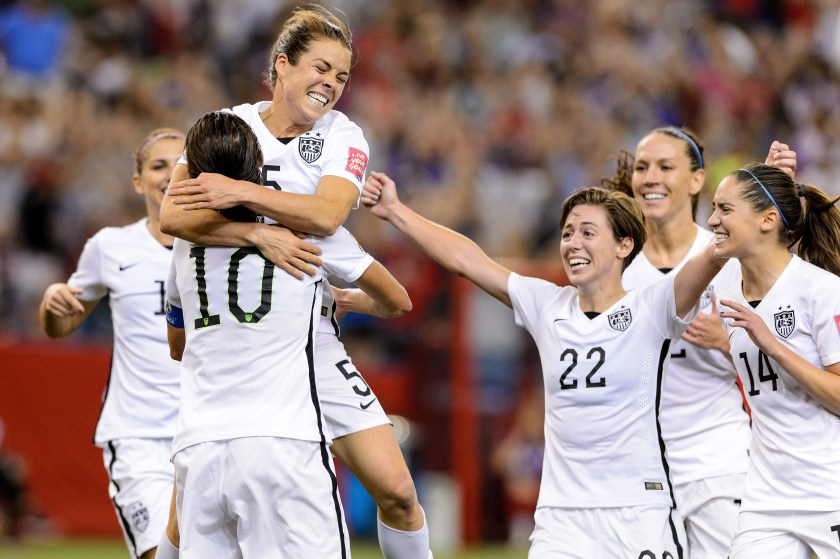 Kelley O’Hara #5 of the United States celebrates with teammates after scoring a goal in the second half against Germany in the FIFA Women’s World Cup 2015 Semi-Final Match at Olympic Stadium on June 30, 2015 in Montreal, Canada. (Minas Panagiotakis/Getty Images)
Getty Images

Last summer, the United States took the soccer world by storm when it won the Women’s World Cup. Just as significant as this victory on the field was the one that took place in front of television screens showing it. More than 25.4 million American viewers watched as their team trumped Japan, making it the most-viewed televised soccer game in United States’ history. For advertisers, this could be the benchmark they were looking for finally to confirm the popularity of “the beautiful game” in one of its historical outliers. 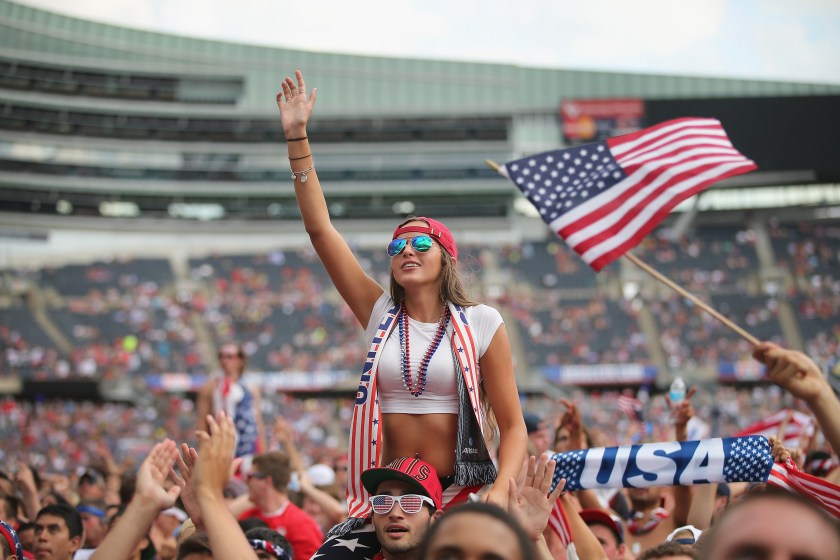 Many factors have contributed to soccer’s rising popularity. People are more likely to be fans of any sports competition when the team they’re rooting for has a decent shot at winning: the American women are champs; the American men at least have moments when they look like contenders. There are also reasons on the local level. Unlike most other American sports like football, the barrier of entry for soccer is very low—basically requiring just a ball to play. In fact, football’s gridiron version could be indirectly contributing to the growth of the other football, played on a pitch. Arguing this point in an essay on 500ish Words, journalist M.G. Siegler articulately lays out the multitude of reasons soccer has become so successful in the U.S. Read it here. 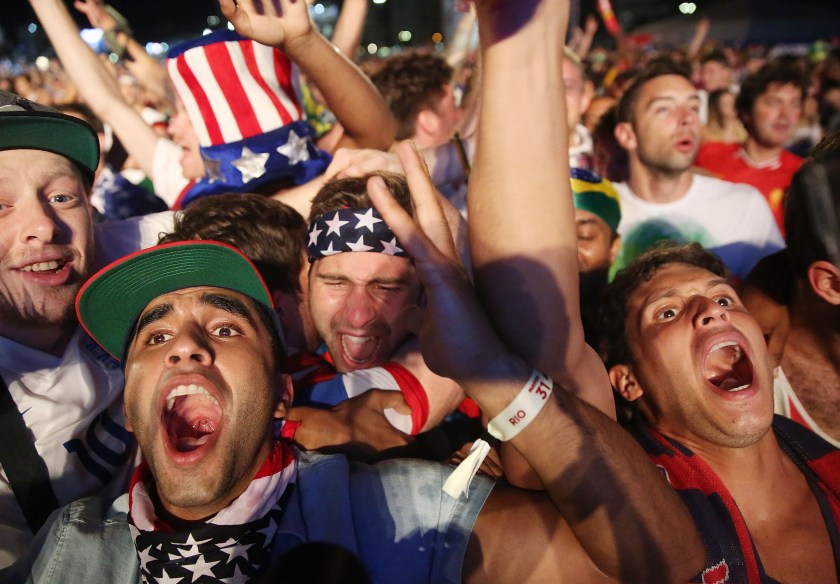 American fans celebrate after the U.S. scored to take a 2-1 lead over Portugal while watching a video broadcast at the FIFA Fan Fest on Copacabana Beach during the 2014 FIFA World Cup Brazil on June 22, 2014 in Rio de Janeiro, Brazil. The game ended in a 2-2 tie. (Photo by Mario Tama/Getty Images)
Getty Images

As mentioned above, soccer has been on the rise for some time, but its corporate dollars will give it staying power. The viewership of the Women’s World Cup final helped corporations open their eyes to how many fans it has and just how passionate they are. More people, for example, watched the tournament than the NBA (19.94 million) and NHL (5.5 million) finals that same year. Those eyeballs directly translate to dollars. Ad revenue from the Women’s World Cup in 2015 earned Fox $40 million, more than double its initial estimate of $17 million. It should come as no surprise major U.S. corporate sponsors like Anheuser-Busch, Visa, and Pepsi are donating money to improve youth soccer programs and facilities, investing in the sport’s infrastructure for the long term. 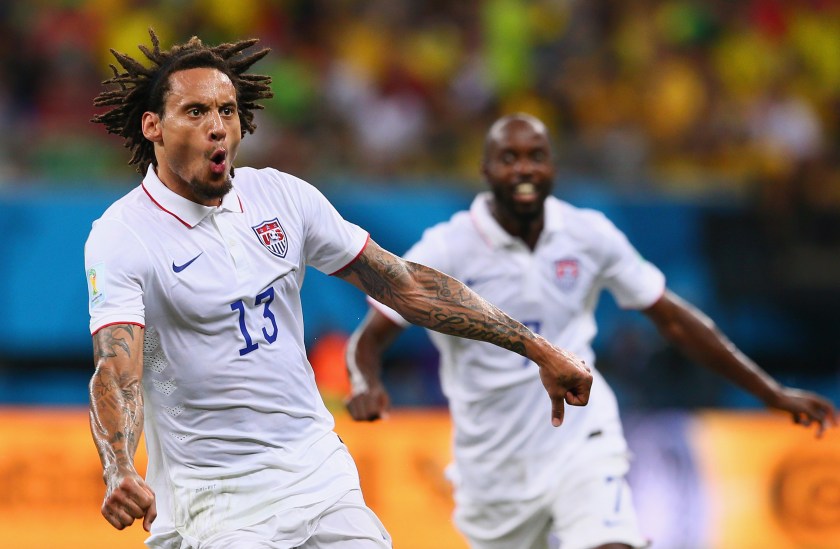 Despite this, American soccer has room for improvement. It is Mexico’s Liga MX, not the United States’ MLS, that has the best television viewership in the United States. But the next generation of young American fans, who play the sport more than ever, could help change that. All things considered, it looks as though soccer in the United States will continue to grow in popularity for some time. Below, Alexi Lalas makes this case ahead of the United States hosting the Copa America tournament this past summer.