Where it’s from: Founded by drinks vets Nora Ganley-Roper and Adam Polonski, and launched in the fall of 2020, Lost Lantern sources different casks and single malts from around the U.S.; these limited-edition whiskeys shine a lot on smaller craft distilleries, and Lost Lantern’s collaborative releases are unique from what the distillers are putting out on their own.

Why we’re drinking this: Besides being early fans of Lost Lantern’s model, we’re also at the point (maybe!) where the Alcohol and Tobacco Tax & Trade Bureau will recognize American Single Malt as its own category. 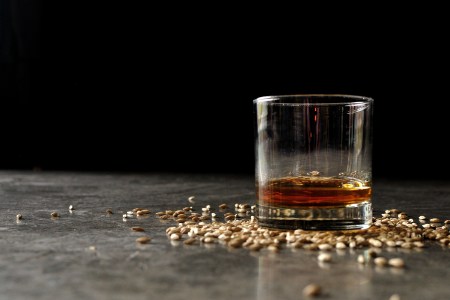 As a reminder, the hopefully formal definition for an American Single Malt includes a whiskey being distilled at one U.S. distillery, mashed/distilled/matured in the U.S., distilled to a proof not exceeding 160° proof from a fermented mash of 100% malted barley, stored in oak containers not exceeding 700 liters and bottled at not less than 80 proof.

“It took a lot of groundwork to get to this point. American Single Malt hasn’t been made for that long on any scale, and most it only in the last 10 years,” says Polonski. “It took a critical mass of distillers coming together to make it happen.”

The good news is these domestic single malts aren’t just a carbon copy of what you can find in, say, Scotland — which will certainly help both domestically and for differentiating the product in international markets. “The breadth of flavors we get in all of these distilleries for single malts is vast, relative to Scotch, bourbon or rye,” says Ganley-Roper. “From the oak to the range of climate here in the U.S., the American Single Malt offers the widest range of flavors beyond any other country making a good quantity of single malt.”

The ASM bundle that Lost Lantern is selling now is meant to showcase this breadth of character — besides three different states, these are three very different whiskeys, from something more Scotch adjacent to a Pacific Northwest brewing take on the category.

Let’s test them out.

How they taste: As typical of Lost Lantern, these releases are unique to the company and can only be purchased on their website.

Fun fact: One advantage the U.S. has over other countries? These single malts are relatively young in age (as little as 3 years) but not lacking in flavor. “In Scotland, most flagships single malts are 10, 12 or 18 years old,” says Polonski. “You don’t see that here. Considering the climates and use of new oak, the age number can vary a lot and doesn’t mean as much.”

Where to buy: Lost Lantern’s American Single Malt Discovery Bundle is available only on the Lost Lantern website for $280 — and because all of their releases are extremely limited, we suggest you act now. 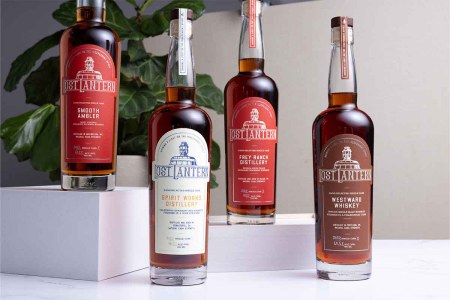 Review: Lost Lantern Is Pushing the Boundaries of American Whiskey 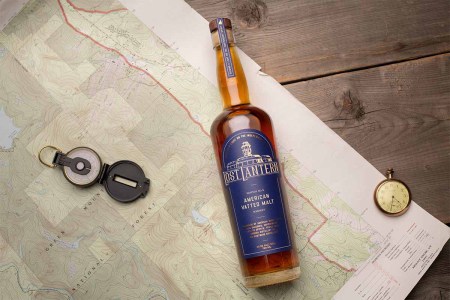