Where it’s from: Casa Noble itself has been around since 1997, and it’s earned its fair share of awards: their Blanco (dubbed “Crystal”) won a New York Times taste test, and their añejo nabbed Gold Medals in assorted spirit competitions.

These estate-grown organic tequilas, the brainchild of Maestro Tequilero Jose “Pepe” Hermosillo, have recently gone through a pretty big relaunch, with new bottles and a slight reformulation. As he told us in an email:

“The difference really has to do with each of the steps we take in the production process, that care for the small details we worked for as we created this new iteration, together with taking our time/patience, from the agave which we are using now to its maturation. Selection of the agave is at the perfect time when the sugars are going to be optimal; the cooking [is done at a] specific temperature and time in the stone ovens; fermentation and the specific timing and control of temperature and alcohol generation to a specific alcohol-by-volume; and finally, in distillation, how we are in each distillation controlling the time, temperature, and cuts of heads and tails. All this together is giving us a less herbal and earthy tequila, more notes of citrus, sweet fruits and flowers, and therefore greater balance, becoming even more elegant. ”

Why we’re drinking this: We went down to Mexico in 2016 to visit the Casa Noble distillery and hang out with Hermosillo. It was there we tried and fell in love with a $1,200 tequila.

I liked all the standard expressions of Casa Noble as well, though I do love the redesign, which has replaced the short, squat bottles with taller, more minimalist vessels.

All the following tequilas are crafted from 100% Blue Weber agave (which matured for almost twice as long as the usual industry standard of seven years before harvesting), boast a 40% ABV and, unusual for a tequila, they’re triple distilled.

Blanco: Unaged. Very grassy on the nose, a note that continues through a bright agave expression that features strong hints of lemon and grapefruit.

Añejo: Dried fruits, sweet agave, butterscotch, a hint of minerality and spicy kick. While other aged tequilas tend to veer more toward their whiskey counterparts as they age, the barrel notes here don’t overwhelm. Nor does the sweetness — there’s a nice dryness at the end.

Do I like these more or less than when I first tasted these in 2016? Unless I’m forgetting something, I would say I found them quite different from what I remembered. I would say they’re a bit more refined and all expressions are closer to what I’d consider a sipping tequila.

Fun fact: That Alta Belleza release (the $1,200 one) earned its price tag because of the wine finish. The liquid was extra añejo Casa Noble tequila aged three years in French White Oak barrels , then placed for an additional six months in barrels from the To Kalon Vineyard in Napa Valley — the same barrels used to store the excellent Robert Mondavi Winery Cabernet Sauvignon.

Where to buy it: You can buy Casa Noble on Drizly (whether it’ll be the new or old bottles, I cannot tell you). 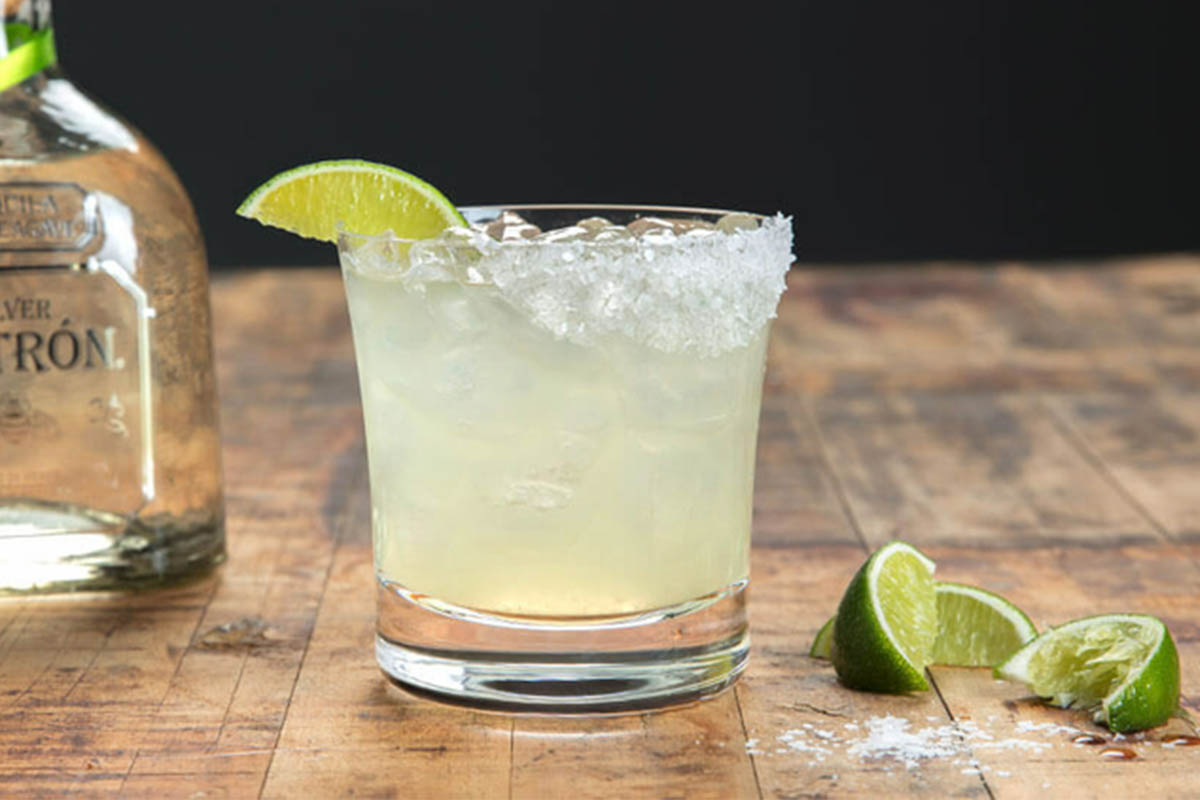 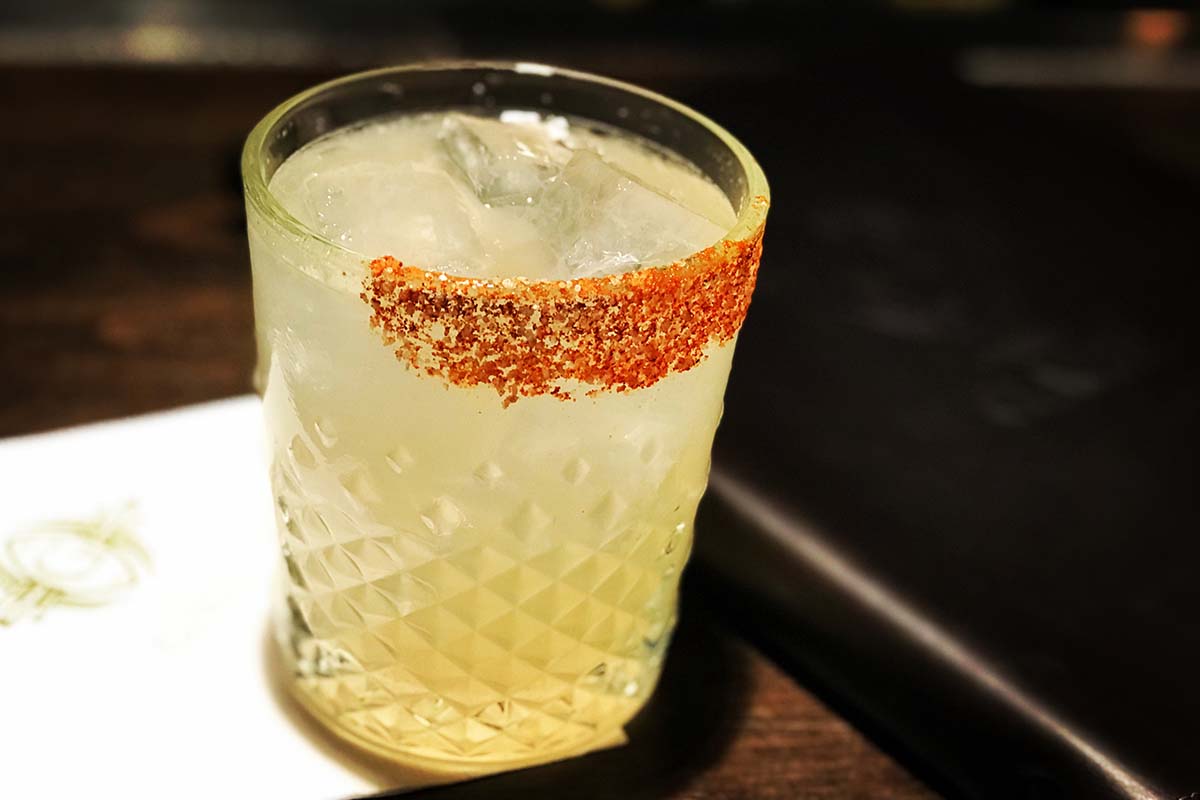 The Margarita Is Boring. Here Are 24 Hacks to Improve It.
This Tequila Costs $1,200. Here’s Why It’s Worth It.