Because the world of hard cider extends far beyond Magners

If you're sick of malted grains, try these craft ciders instead.
Mike Falco
By Bonnie Stiernberg @aahrealbonsters

It may be overshadowed in the summer by spiked seltzers and take a backseat to gimmicky pumpkin beers in the fall, but hard cider is booming. And autumn just so happens to be the perfect time to sample the increasingly vast number of craft ciders; why bother going apple-picking when you can just crack open one of these?

If you’ve never tried a hard cider before, you should know that this isn’t the soft apple cider from the farmer’s market that you’re used to. Hard ciders run the gamut from sweet to ultra-dry. Some are carbonated, some are still, and some even taste like champagne. And while they’re all made from fermented apples, it’s not uncommon to find other flavors in the mix, be it orange, hibiscus or even cucumber. So if you’re sick of malted grains and want to give beer a break this fall, these are the 10 hard ciders to try.

This dry, crisp cider is made with Goldrush apples and Sauvignon Blanc yeast, and it’s got a flavor profile not unlike a carbonated white wine, with notes of white grape, peach and citrus. It’s light-bodied and astringent, and it’s got a nice clean, refreshing finish to it that makes it pair perfectly with just about any fall meal.

This Texas-based cidery offers plenty of unique varieties, from a Blood Orange cider to more unconventional fruit flavors like Pineapple and Watermelon. But while those are all worth a try on a hot summer’s day, if you’re looking for something that fits in a little better with sweater weather, their Texas Honey Cider is the way to go. Made with a blend of bittersweet apples and dessert apples as well as honey, it’s a medium-bodied semi-sweet cider with a flavor that calls to mind a caramel apple.

Bad Seed Cider Company’s flagship Dry Hard Cider is, in fact, very dry. It’s so dry, in fact, that it tastes more like an apple champagne. That’s because the cidery is the first to put a zero-sugar cider in a can, and it has no added back-sweeteners or extra sugar — nothing but a pound of fresh-pressed Hudson Valley apples in each can.

There’s a reason Vermont’s official state fruit is the apple — more than 150 varieties of apples are grown in the Green Mountain State. That means that Vermont-based cideries like Shacksbury have access to plenty of rare varieties of the fruit that lend themselves perfectly to being fermented in a cider, like the tannic and bittersweet Dabinett apple, which is the heart of its Dry Cider.

If you’re a craft beer fan looking to dip your toes into the world of cider, Graft is the cidery for you — their lineup draws inspiration from the beer world of fruited sours and barrel-aged releases. Lost Tropic is described as a “hop mimosa cider,” and it’s made with Citra hops, orange zest and extract and Brett yeast.

Brooklyn Cider House’s Half Sour is a good way to ease yourself into sour ciders — it’s light-bodied and semi-dry, and as you can surmise from the name, it’s just slightly sour. It’s made from a blend of seven to nine apple varieties, and it’s got hints of citrus and a bit of funk to it.

Bryan Lindner of Lindner’s Cider apprenticed at cideries in England before eventually setting up shop in the Catskills. His Farmhouse Cider has a bright acidity to it, along with a full-bodied fruity flavor and a slightly floral nose.

Like Austin Eastciders, Stem is also known for its creative varieties that utilize unconventional cider flavors like Lavender, Chile Guava and even Salted Cucumber. But this time of year, it makes the most sense to reach for their semi-sweet Hibiscus Session Apple Cider, which combines hibiscus tea (made from dried hibiscus flowers, water and organic cane sugar) with fresh-pressed apple juice for a crisp, refreshing cider it’s tough to put down.

This Spanish cider is an Asturian sidra fermented with indigenous yeasts and aged in chestnut barrels. It’s dry with tart citrus flavors, and it pairs especially well with pork. It’s an import, so it may be a little more difficult to get your hands on here in the States, but it’s absolutely worth the extra shipping fees.

Though it’s marketed as a dry cider, Wölffer No.139 Dry Rosé Cider is actually more of a semi-dry thanks to its fruitiness. In addition to the traditional rosé flavor, you’ll get hints of strawberry and the grape-skin extract it’s made with. It’s well-balanced and bright, and though we might associate rosé with warmer weather, you’ll want to drink it well into winter. 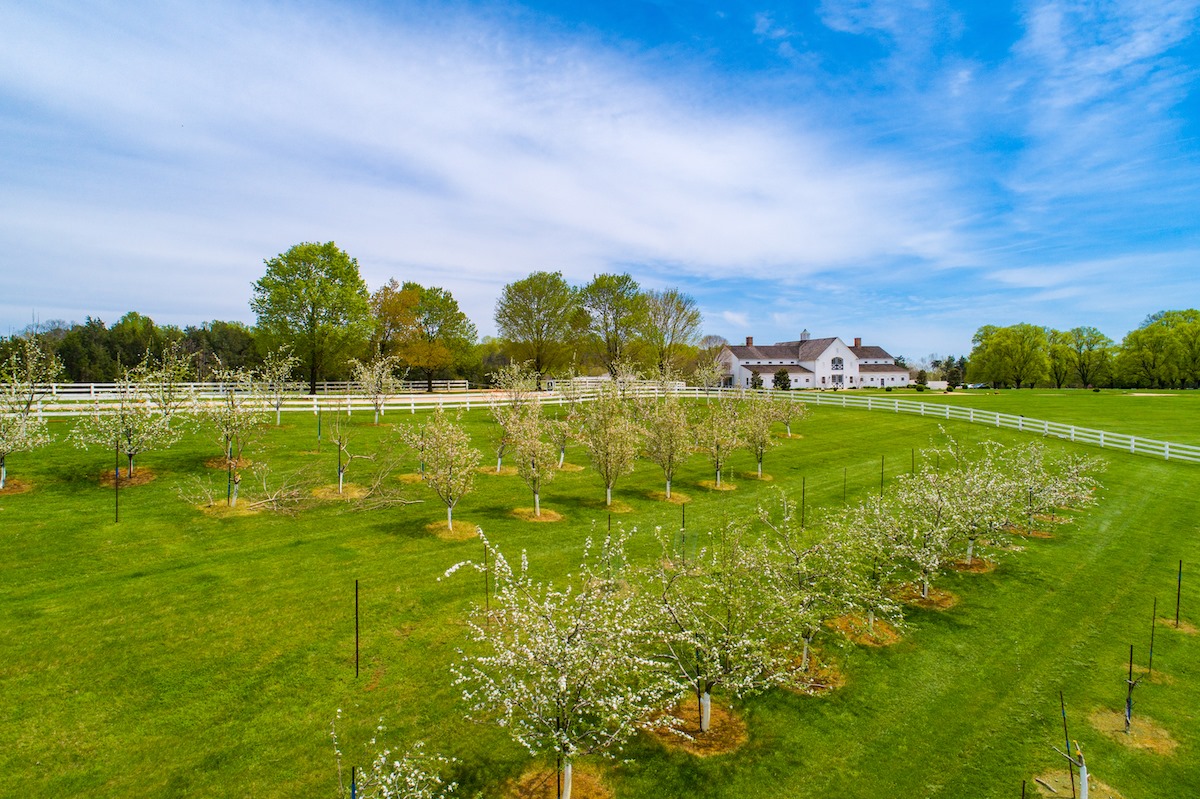 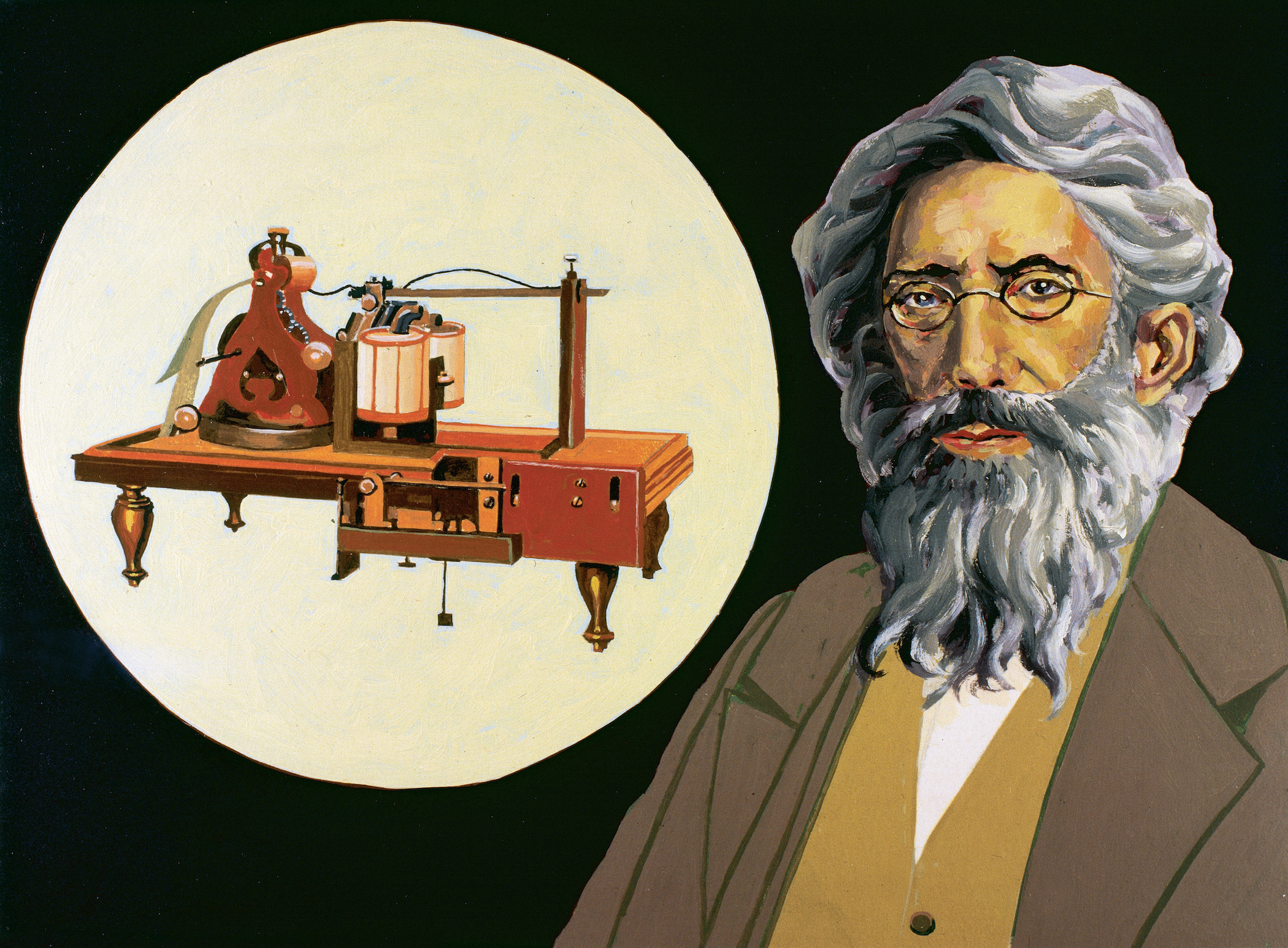