The Habits of the Highly Effective Rulebreaker Vol #4: Dating and Relationships

So you want to make an impression. A good one. Start by making that first date one she’s not like to forget.

“Oh my god the date was amazing — he was just so by-the-numbers!”

Things heard by no one. Ever.

If you wanna get (or keep) the gal (or fella), you’re gonna have to shake things up. Keep ‘em guessing. Introduce the ol’ surprise/delight one-two punch.

Whether you’re on your first date or 500th, here’s how: 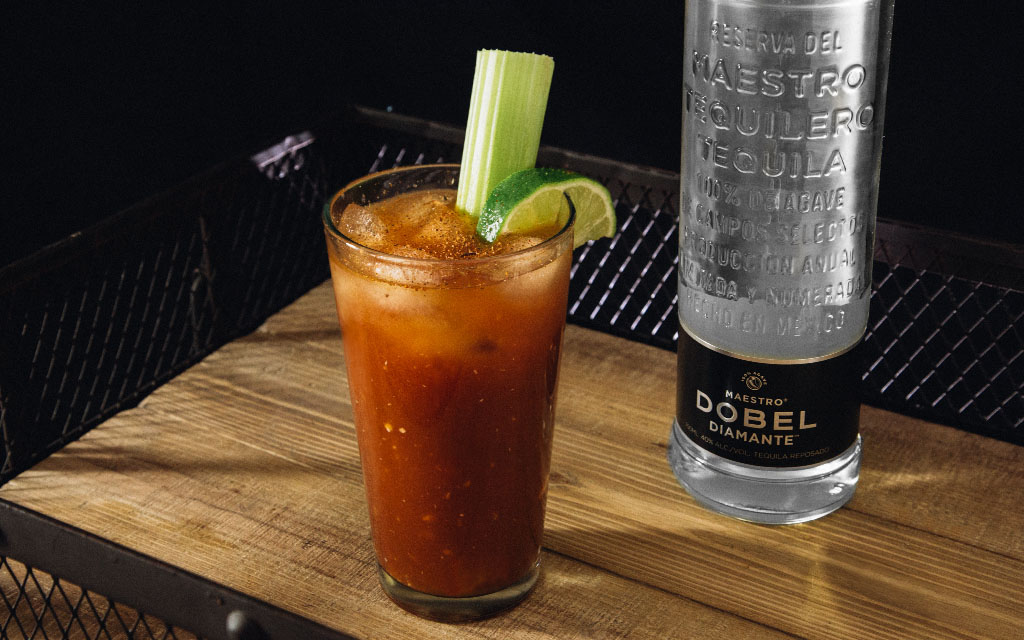 So you want to make an impression. A good one. Start by making that first date one she’s not like to forget. Three tips:

Mix up the meal — She (or he) is expecting that drink or dinner proposal, no doubt. Instead, drop the brunch invite. Nice change of pace, reliably convivial atmosphere, and having a drink or two to steel your nerves is still very much on the table. Pro tip: instead of the traditional bloody mary, mix it up with a bloody maria with Maestro® Dobel Diamante™ Tequila — a deliciously smoky twist and further evidence to your date that you’re a chap who does things a lil’ differently.

Have a second thing planned — no one ever does this on a first date, and thus a small amount of effort can pay big dividends. Especially if said second thing is a little left-of-center. A rock climbing session after brunch, for example. Or surprise concert tickets after a dinner. Just something that says “I had a feeling this was going to go well enough to do something else fun together.”

Tell a story in which you look like a jackass — your natural inclination is going to be to try to seem cool. Avoid this in favor of an appropriately self-deprecating yarn — executed with a bit of “ha-ha I looked really ridiculous” humor, it’s way more endearing.

GETAWAYS TO BLOW HER AWAY

As a rulebreaker, when getaway time comes you you want to take things off-the-beaten path. As a discerning fella, you also want to hold onto to a modicum of creature comfort. Three destinations that fit the bill: 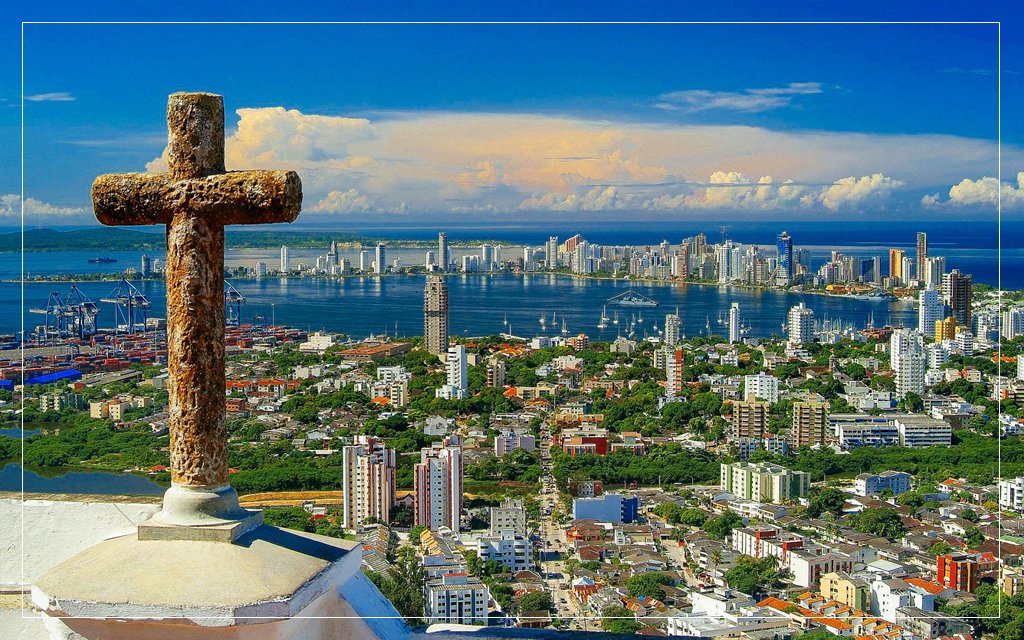 Not all that long ago, Colombia was synonymous with drug cartels, kidnapping and crime (see: Narcos). Throughout the drug wars of the ’80s, though, the Caribbean city of Cartagena was largely left out of the mess — drug traffickers on both sides requiring a peaceable playground. Now, Cartagena is the country’s jewel, with a UNESCO-approved historical district, buzzy nightclubs, and first-class boutique hotels (our choice: Casa Santa Ana.) 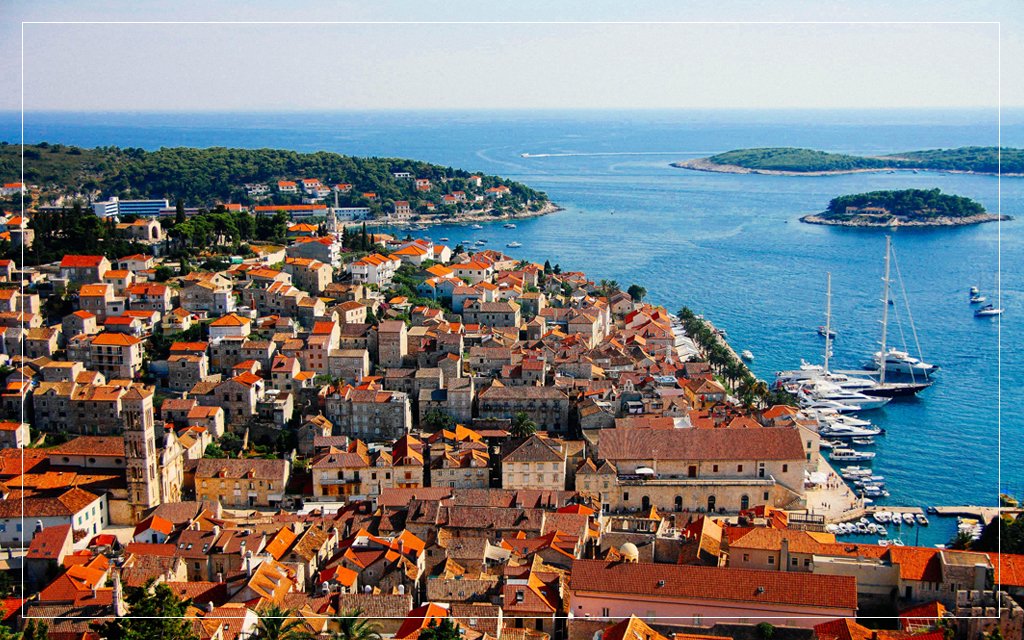 Ibiza’s overrated. Partying until dawn on a European island is not, however, which is part of the appeal of the less pretentious, equally fun, and decidedly less expensive Hvar, Croatia’s most famous jetsetter destination. Charter a yacht, explore the nearby beaches, and disco-nap before heading out to nightclubs like Carpe Diem and Hula Hula. 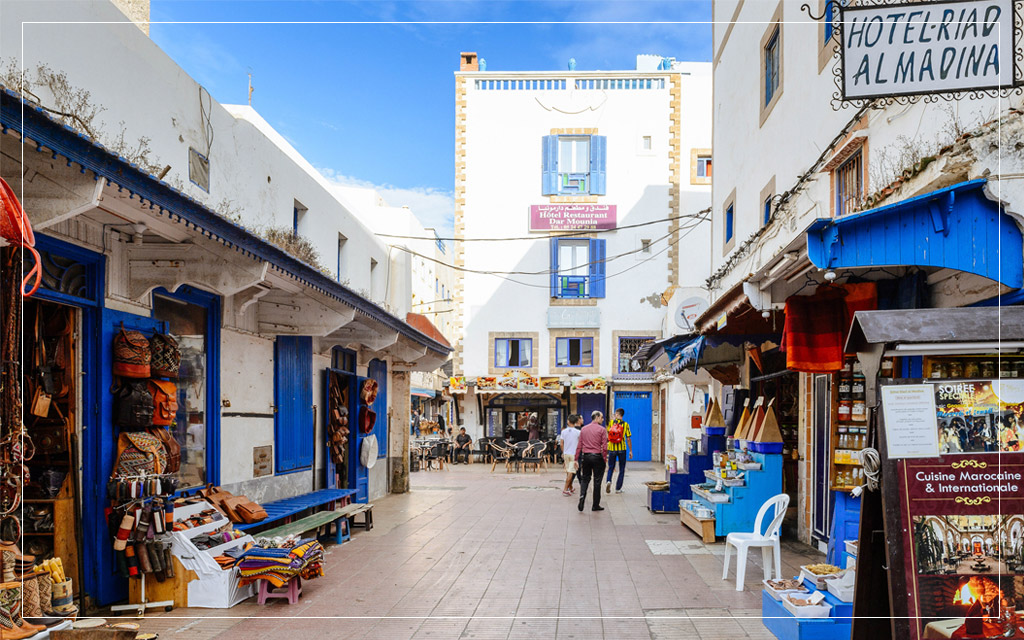 Relatively untouched by the extremist violence that’s affected other north Africa countries (and, indeed, western capitals) Morocco remains friendly and accessible. Essaouira has for decades been a favorite of expat scenesters and art world travelers seeking a break from Marrakech; it’s also one of the world’s best destination for windsurfing and kitesurfing. Ultra-luxe riads are bargains: Check into the Relais & Chateaux-approved Heure Bleue for under $200 a night.

RECOMMENDED READING FOR THE DATING AND RELATIONSHIP RULEBREAKER

Mating in Captivity by Esther Perel 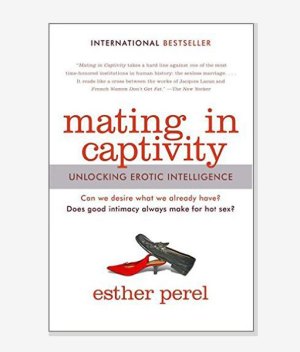 “WITH TOO MUCH DISTANCE, THERE CAN BE NO CONNECTION. BUT TOO MUCH MERGING ERADICATES THE SEPARATENESS OF TWO DISTINCT INDIVIDUALS. THUS SEPARATENESS IS A PRECONDITION FOR CONNECTION: THIS IS THE ESSENTIAL PARADOX OF INTIMACY AND SEX.”