Jay Leno Offers a Close-Up of the Chevy Pickup Turned Army Truck. Well, Not Too Close.

A little over a year ago GM Defense, the military offshoot of General Motors, was awarded a $214.3 million contract to build an Infantry Squad Vehicle for the U.S. Army. As discussed back in 2020, the ISV in question wasn’t some brand-new, top-secret development, but a beefed-up version of the Chevrolet Colorado ZR2, an off-road variant of the popular midsize pickup. In fact, GM Defense said the truck was 90% off-the-shelf parts.

The other 10% of that equation is important though, with many of the important changes kept under wraps. As such, we didn’t expect to see the GM Defense ISV outside of news coverage of war zones, and certainly not where it showed up last week: on an episode of Jay Leno’s Garage.

“There are some things on this vehicle we’re not allowed to show you, because it’s part of the Army,” the 71-year-old comedian and host says in the episode, adding, “I’ll tell you this, it is a lot of fun to drive. I wish they were building a civilian version of this because it’s the ultimate dune buggy.”

In the episode, Leno brings on Steve duMont, the president of GM Defense and a former aviation officer and attack helicopter pilot in the U.S. Army, to talk about the ins and outs of the vehicle, which has the same chassis and wheelbase as commercially available Chevy trucks, before taking it on a test drive.

“I flew the [Boeing] AH-64 Apache and I spent a lot of time flying over the battlefield looking down saying, ‘Boy, that sucks,’” says duMont. “We’re making it suck less now.”

While the episode is mostly full of GM talking points — after all, duMont says they’re working on selling more of these ISVs to the U.S. Armed Forces as well as allied countries, and GM is only back in the defense business as of 2017 — it does offer some interesting design insights.

For one, the engine is basically the same four-cylinder, 2.8-liter Duramax diesel that’s an option in the commercial Colorado ZR2, but because it’s a military truck it will run exclusively on JP-8  jet fuel (the U.S. military uses the same fuel source across vehicle types to make refueling easier). Then there are the various lifting points that allow a UH-60 Black Hawk helicopter to pick it up and transport it while dangling below, a process known as sling loading. That’s not the only way these ISVs will be transported; duMont notes they can be loaded onto pallets, affixed with parachutes and launched out the back of C-130 Hercules transport planes. And that half windshield in the front? That’s an army spec, partly to allow soldiers to shoot forward without going through the windshield.

One other interesting point is that GM Defense built a battery-electric version of the same ISV to show off the company’s EV tech to the military. As we’ve seen, General Motors is going all-in on electric vehicles for American consumers, but whether or not they can convince the American military to go electric is arguably a more interesting question.

If you’re just here to watch the military-spec Colorado ZR2 in action, skip to 13:20 in the video above and save yourself the sales pitch. 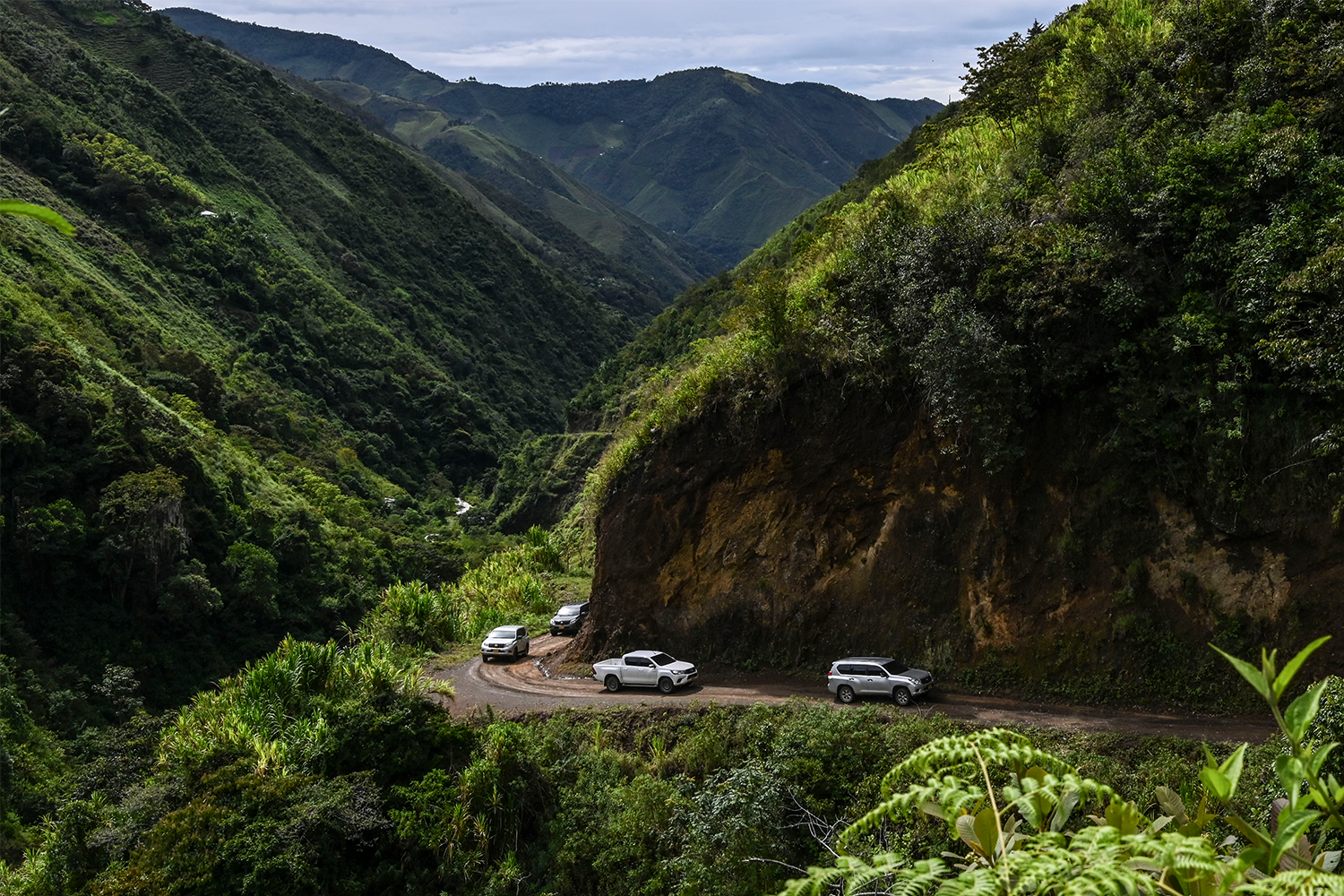 What Really Goes on in the Day-to-Day Life of a Private Military Contractor? 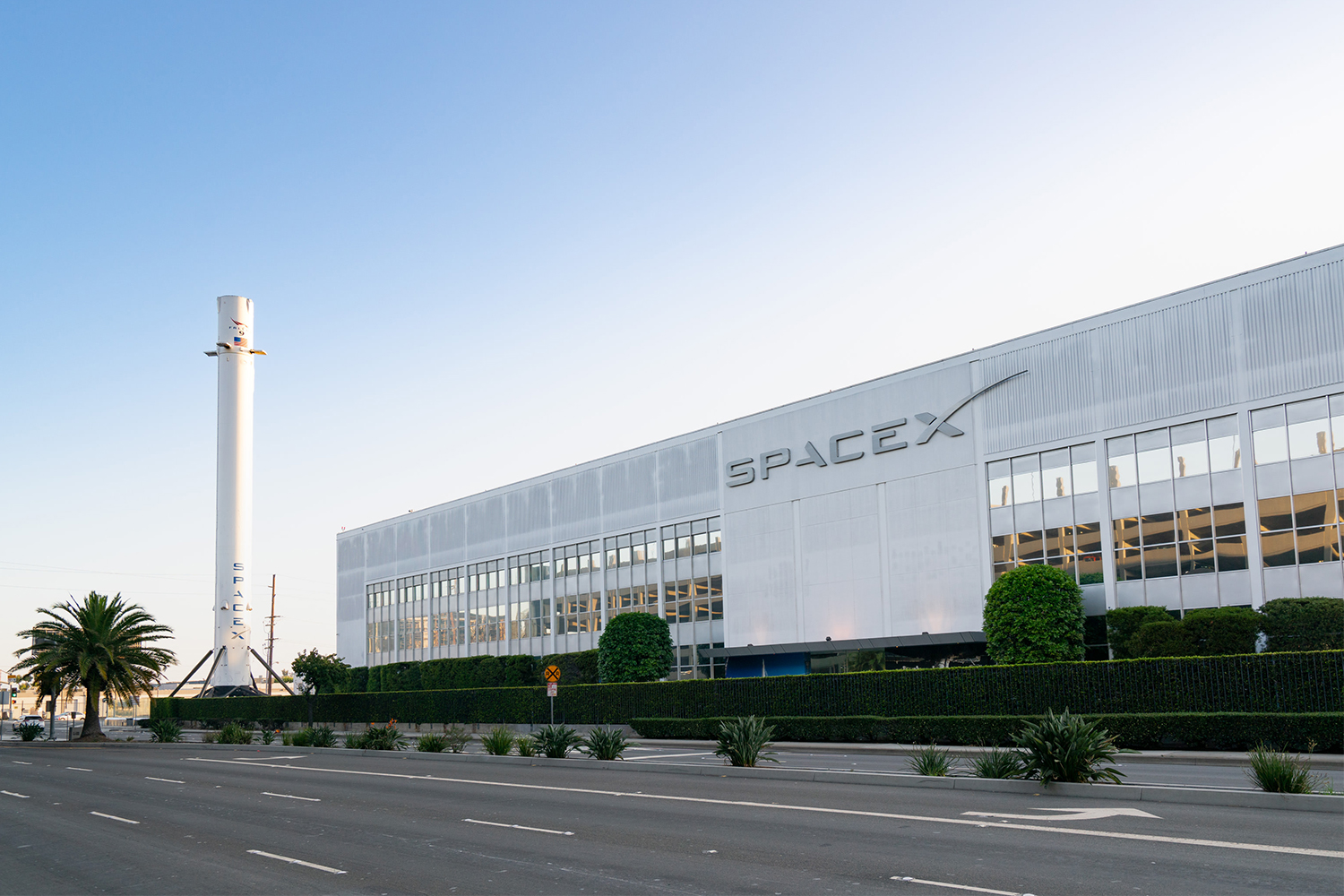 How SpaceX Went From Mars Colonization to Military Contracts 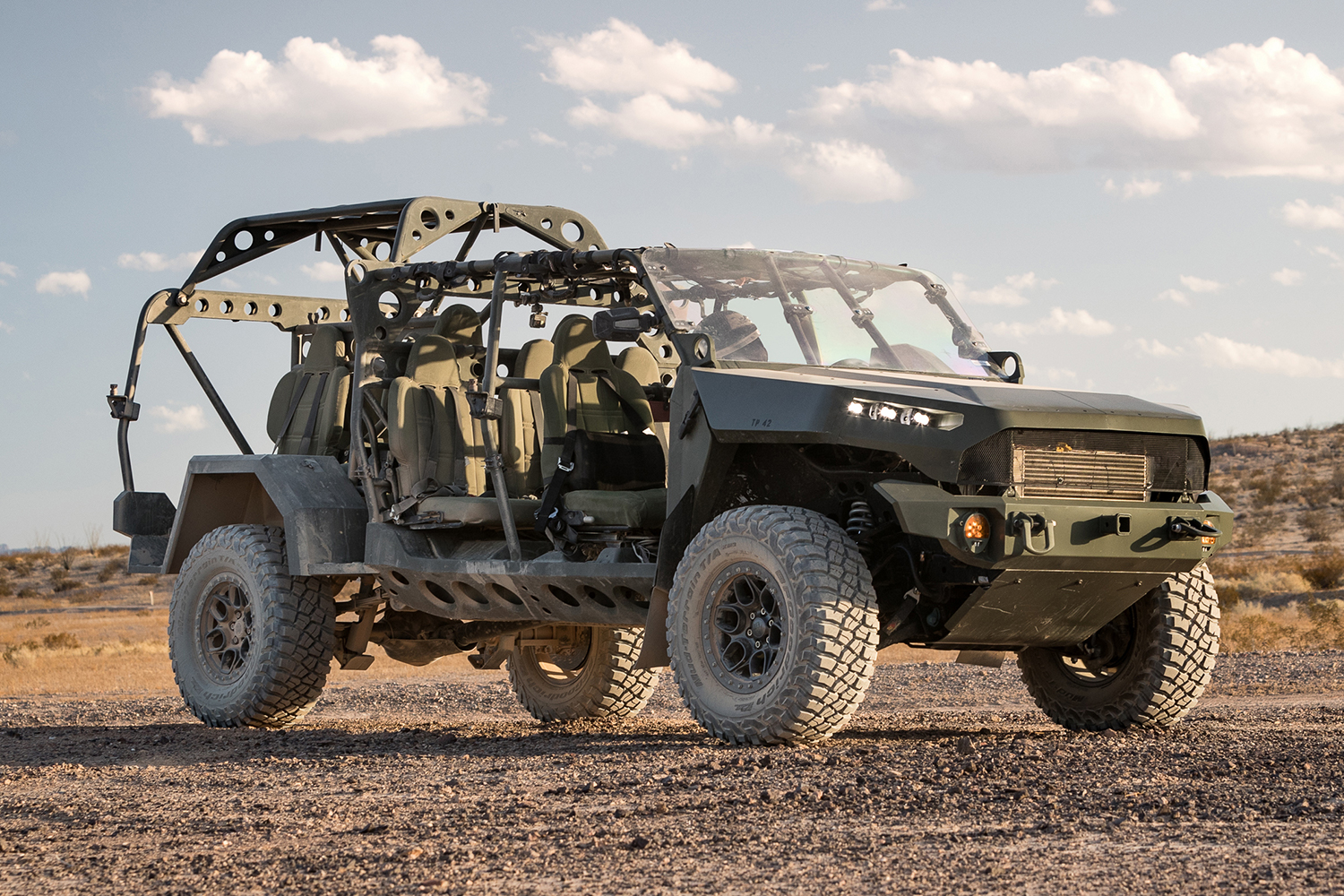