Finally, an answer to the age-old air travel question

It's a hotly debated piece of airplane etiquette, but there is one right answer.
Getty
By Lindsay Rogers @lndsrgrs

Is the overhead storage bin above your airplane seat yours?

It’s a question being asked on the ol’ double-u, double-u, double-u thanks to a recent post to the r/PublicFreakout subreddit, where two couples can be seen battling for luggage real estate that they both feel entitled to. Who’s right?

A thing about me: One of my biggest pet peeves upon boarding a flight is finding that the overhead storage bin above my seat is full. Assuming that every passenger is adhering to the one carry-on, one personal item rule, as well as storing the latter under the seat in front of them as opposed to in the overhead bin, then there should — in theory — be storage space for everyone. And by that reasoning, the overhead storage bin above my seat should belong to me, right?

Overhead storage is available on a first-come, first-served basis. That’s true across most carriers, though some, Delta and American chief among them, are moving to change that. Of course, there are a few exceptions: first class being one (if you’re not in first class, you are never welcome to the overhead storage in first class), and above the bulkhead being another (as Gary Leff posits at View From the Wing, “Those seats generally don’t have floor storage so passengers into those seats have to stow not just a carry on but also their personal item up there as well”).

So while it may be annoying, particularly when someone has room above their own seat and still, for reasons unclear, has opted for yours, or when you’re invariably forced to check your carry-on because there’s no more space on the aircraft, you aren’t entitled to anything. Further, it is never, ever okay to move someone else’s bag. While you’re always welcome to ask the closest flight attendant for help, “no touch” is generally a good rule of thumb to follow.

It does bear mentioning that these are not hard and fast truths. That is to say, it’s not written anywhere, but it is etiquette widely accepted by most frequent fliers. So, in closing, until airlines start incorporating bigger bins, be respectful, know that nothing belongs to you, and don’t touch other people’s shit. 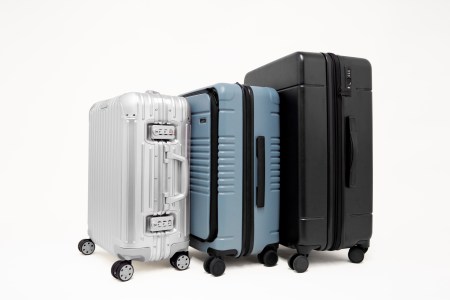 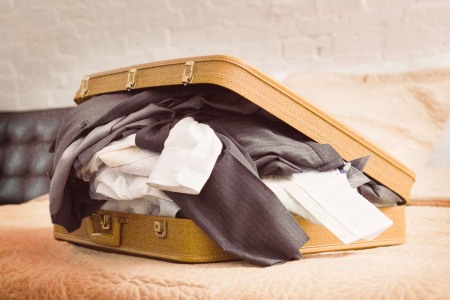 How to Pack Like a Seasoned Pro for Super-Long Trips 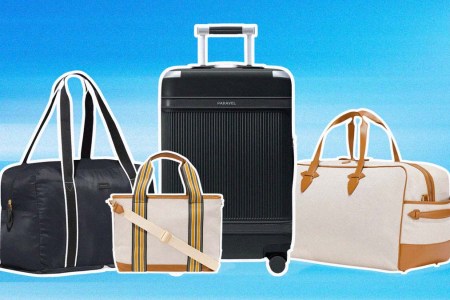