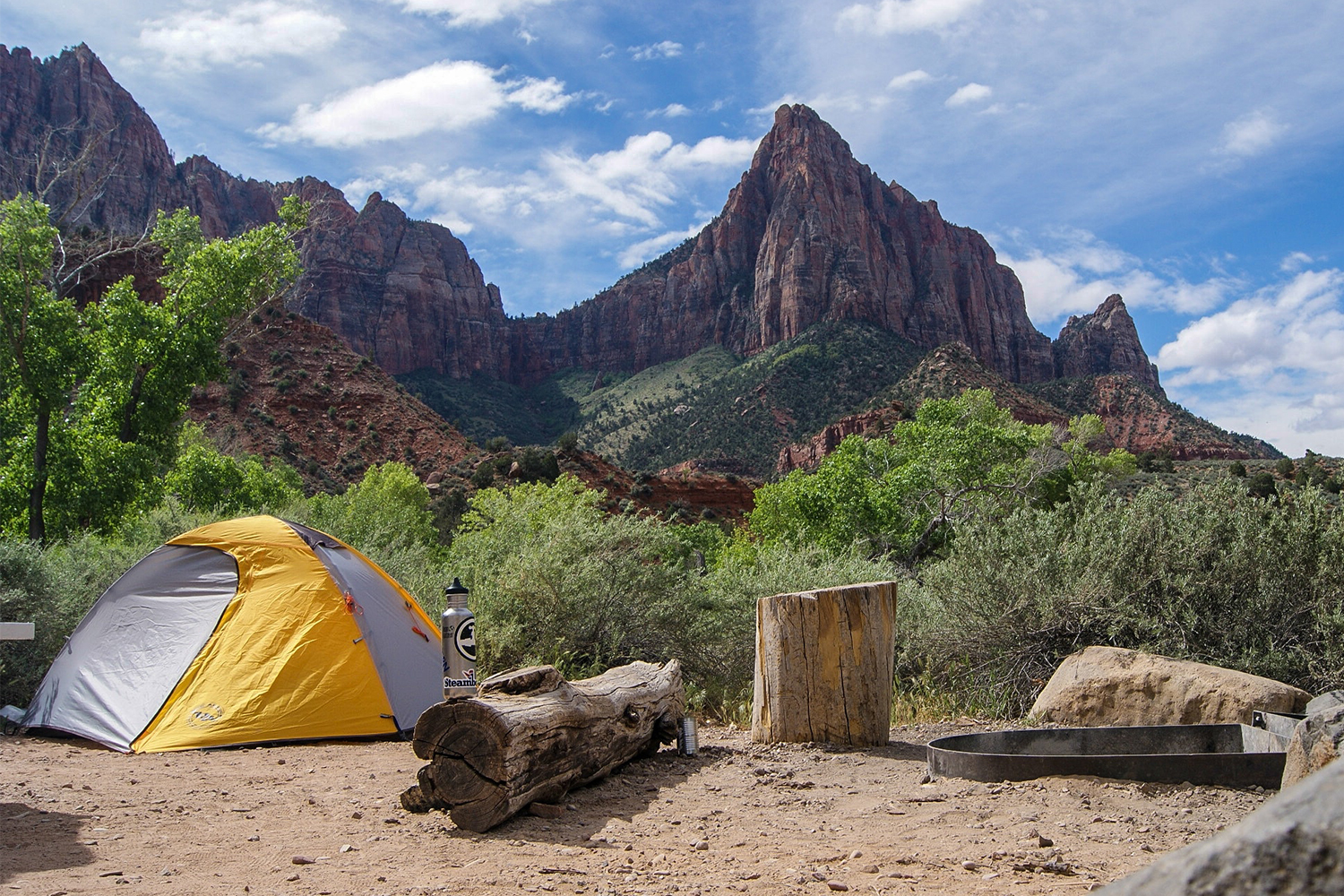 During the Trump administration, there have been many controversies concerning the U.S. National Park System. Two that you probably heard about were the exorbitant entrance fee increase, proposed by former Interior Department Secretary Ryan Zinke, and the Yosemite Starbucks. Both were met with swift public backlash, but while the former was curtailed (entrance fees have only increased a little) you can now order Pumpkin Spice Lattes in at least one national park.

Now, there’s a new proposal aimed at national park campgrounds that combines both of these ideas — fee increases and private development — but it’s being obscured under the mission to “expand and improve recreational opportunities and access to public lands and waters.” In fact, the Interior Department is now considering recommendations to make camping on these public lands more expensive, open campgrounds to private development and even decrease access to senior discounts. That’s right, not even senior discounts are sacred in this day and age.

The recommendations were sent this month to current Interior Secretary David L. Bernhardt by the “Made in America” Outdoor Recreation Advisory Committee. As Outside recently explained, while that sounds harmless enough, the committee is actually a controversial panel “of executives from the RV and hospitality industries, proponents of park privatization, and companies with direct business ties to the National Park Service” assembled by Zinke, who, if you recall, was forced to resign at the end of 2018 under pressure from his own ethics inquiries.

“The proposals are meant to remedy a campground system that the committee calls the ‘victim’ of a $12 billion maintenance backlog, charging that it ‘fails to meet expectations of the contemporary camping market’ and is ‘an underperforming asset,’” writes Outside.

Of course, the public doesn’t see national parks as an asset that can overperform or underperform. Rather, campers see them (and the campgrounds within their boundaries) as a public good — one of the many things that has made and continues to make America great. Seeing national park campgrounds as a potential cash cow to be exploited is something only private industry could do — in other words, much of the membership of ORAC. As for the $12 billion maintenance backlog, Outside explains how that is taken out of context and “another Trump-administration tactic to justify the privatization or commodification of public lands.”

So what are some of the exact recommendations? ORAC suggests adjusting campsite charges according to inflation and the market (potentially increasing them to mirror private campgrounds), bringing in modern conveniences like food trucks and wifi, and the “introduction of new senior fee blackout periods during peak season periods.” Sorry, grandpa.

As it stands, these are simply recommendations. Will the public respond as vehemently as they did to the blatant fee increases and Starbucks proposals? And if they do, will the Interior actually listen?

Read the full story at Outside