CN Traveler’s Best Small US Cities of 2022 Is Out, and It’s Crazy

The list includes three cities from Florida, and only two total that aren't located in the American Southeast.

Every year for the past 35 years, Condé Nast Traveler has allowed its readers to vote on all of their favorite resorts, cruise lines, spas, airlines and airports, countries, islands and cities. The winners are then added into a subsequent compendium and touted as the very best of the best of that year.

Earlier this week, the 2022 winners for all of the categories — best U.S. cities chief among them — were announced.

For its part, the list of big U.S. cities shapes up more or less exactly how you’d expect. Chicago secured the top spot, with Honolulu in second, San Diego in third, Nashville in fourth, followed by New York, Boston, San Francisco, New Orleans, D.C. and Seattle. I’ve never met anyone who didn’t like Chicago, and, while many would certainly argue that L.A. being left off is a major oversight, I don’t much care for the City of Angels anyway. Fine.

That said, the best small U.S. cities list? Nothing short of insane. It is as follows:

As someone who grew up in a small U.S. city (hey, Saratoga!) I have a few questions about this list. First and foremost: what the fuck? To start, three of these cities — 30% of the list — are in Florida. Another two are in South Carolina. Only two cities on the entire list are not in fact located in the American Southeast.

And this is not to say that those cities are objectively great (Floridians can rest east knowing that this isn’t an affront on their beloved state). But it’s hardly an accurate snapshot of America’s best small cities — it discounts the vast majority of the rest of the country!

“Enthusiasm for travel has never been higher, as demonstrated by the nearly quarter of a million of you who filled out this year’s survey. The best cities in the United States (large and small) are a testament to the staying power of perennial favorites, through thick and thin,” CNT proclaims. Perennial favorites for retirees, maybe!

It’s also worth noting that CNT is one of the most highly-regarded travel publications. But, of course, the onus isn’t on CNT here, is it? These are readers’ choices, after all. However, there are nearly 20,000 incorporated places in the U.S…this can’t be the list. 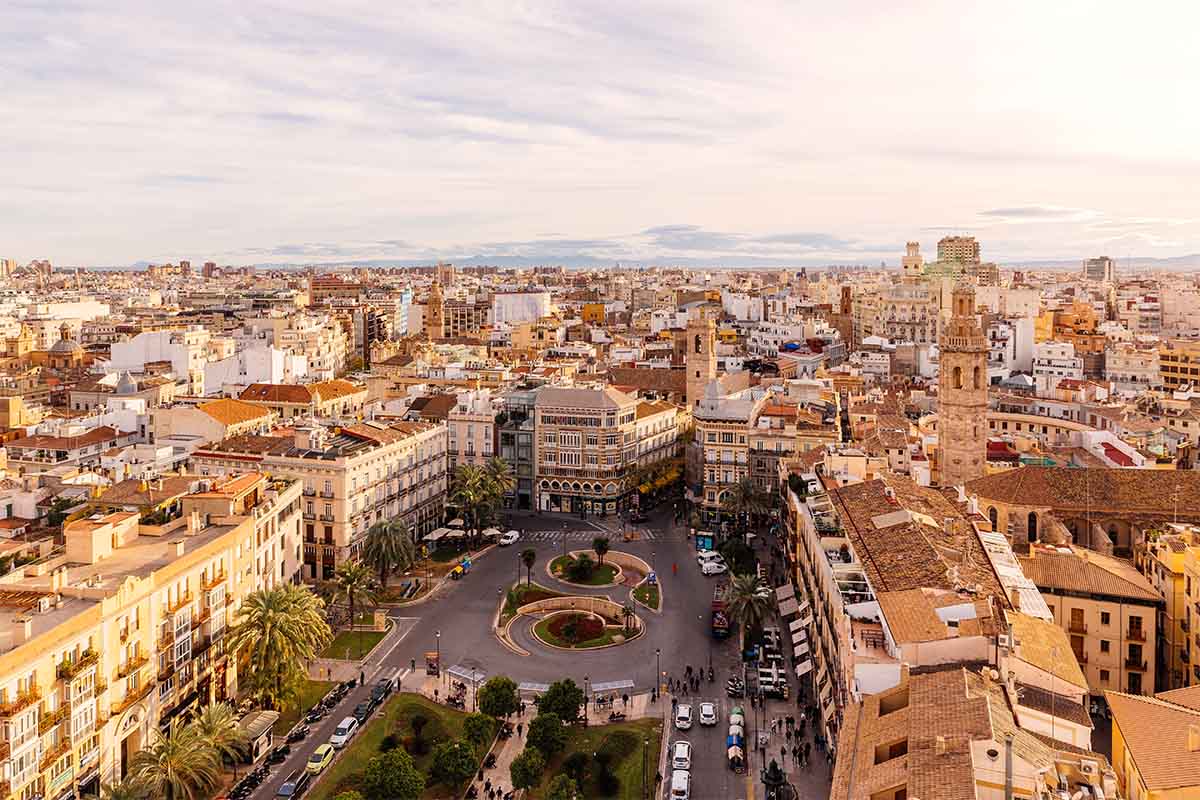 This European Metropolis Topped the List of Best Cities for Expats
Not a Morning Person? These Are the Best (and Worst) Cities for You.
The 20 Best and Worst Cities in America for Everything