Don't worry, that won't stop him from participating in any future sequels

Over the course of its original three seasons on MTV between October 2000 and August 2001 and its subsequent four movies, Jackass has inspired countless impressionable kids to get outside and try their own dangerous stunts. Whether that’s the fault of the show itself or the kids themselves for being dumb enough to attempt something they saw on TV remains up for debate, but one cast member has weighed in on the issue. On a recent episode of Mike Tyson’s Hotboxin’ podcast, Steve-O admitted that in its early days, the show was “legitimately a bad influence.”

“I think in the beginning of Jackass we were genuinely worth vilifying because back then they didn’t have YouTube or video on the internet and we were legitimately a bad influence,” he said. “When Jackass came out, little kids were showing up in hospitals all over the country and maybe the world because they saw us doing this crazy shit and they wanted to do it themselves. So, little kids everywhere got video cameras and started fucking themselves up and showing up in hospitals and getting really hurt.”

Back in the early ’00s during the show’s MTV run, there were many calls to cancel it after young fans got hurt attempting copycat stunts. Sen. Joe Lieberman denounced the show and urged MTV to cancel it after a 13-year-old boy was hospitalized in critical condition with second and third degree burns after he attempted a stunt from the show. But nowadays, Steve-O insists, Jackass is just one of many vehicles for kids to watch ill-advised daredevil acts — meaning they’re not the only ones to be blamed for it.

“At that time you could really point to us as being a bad influence,” he said. “But I think over the years, because now that there’s so much YouTube, [the MTV series] Ridiculousness, so much, it’s not our fucking fault anymore.” 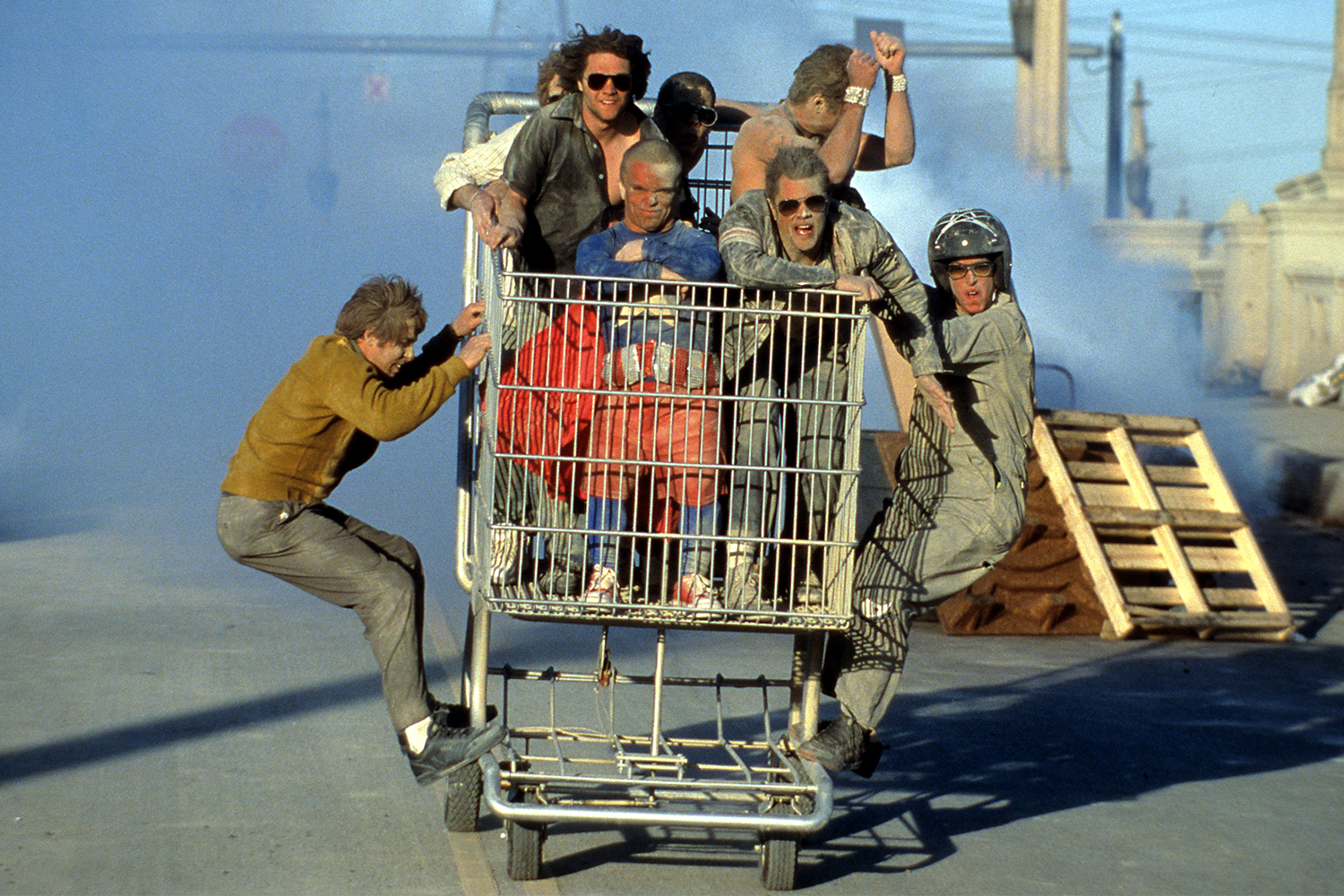 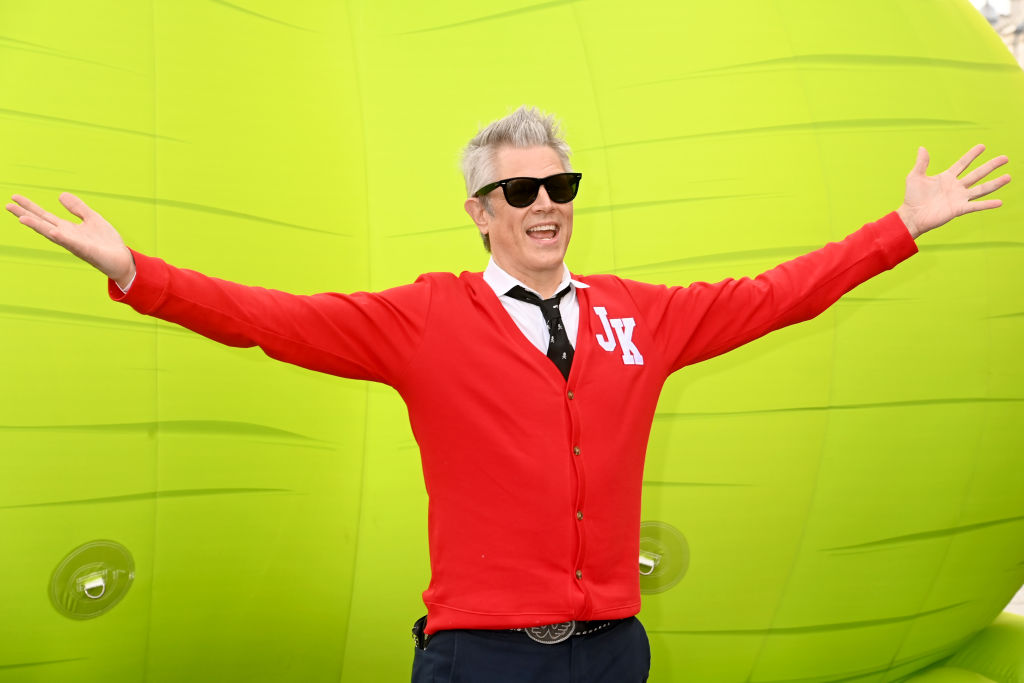 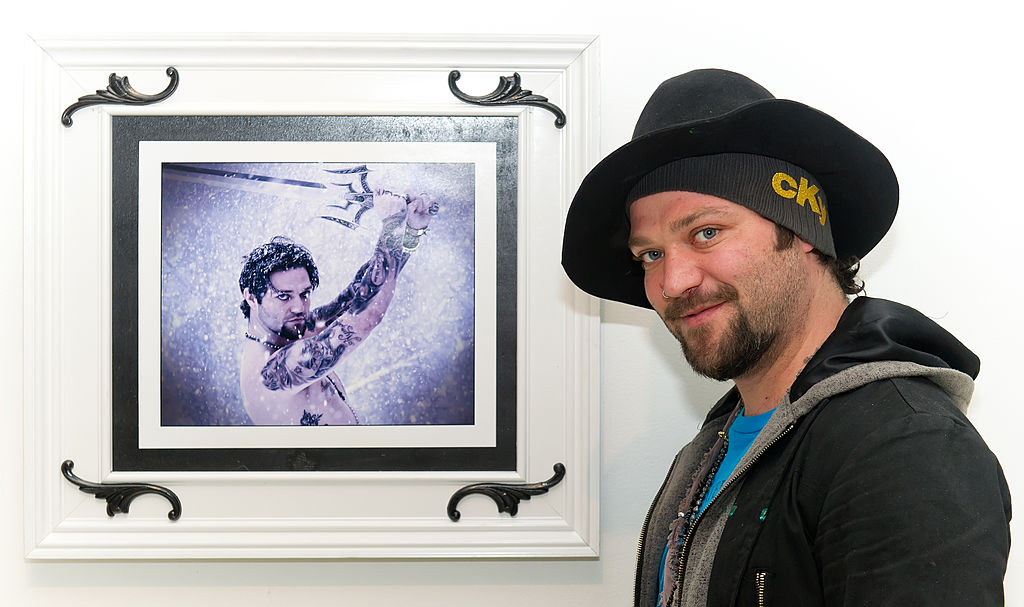