For the first time since 2015, only one player made it to "Final Jeopardy"

Jeopardy! is known for being one of the more difficult game shows, but things reached another level entirely on Tuesday night’s episode when only one contestant made it to Final Jeopardy.

Defending champion Kevin Walsh waltzed to his fourth consecutive win on the show after both of his challengers wound up with negative scores at the end of the game. Contestant Alex Switzky missed a Daily Double, causing him to lose the entirety of his $5,900 pot, and Natt Supab struggled throughout the game and finished in the red with negative $400.

Because Switzky and Supab had nothing left to wager, they were eliminated before Final Jeopardy, and Walsh completed it himself.

“Neither of you will be around to participate in Final Jeopardy,” host Alex Trebek told the two eliminated contestants. “But Alex you go home with $2,000, Natt you go home with $1,000, and Kevin you deal with this subject all by yourself in Final. You can risk a bundle, you know?” Trebek also remarked that “the stage looks like a very lonely place right now” and said he couldn’t remember the last time the show had only one player in Final Jeopardy.

It turns out that it has only happened nine times in the history of the show, and the last time before Tuesday was on March 12, 2015. 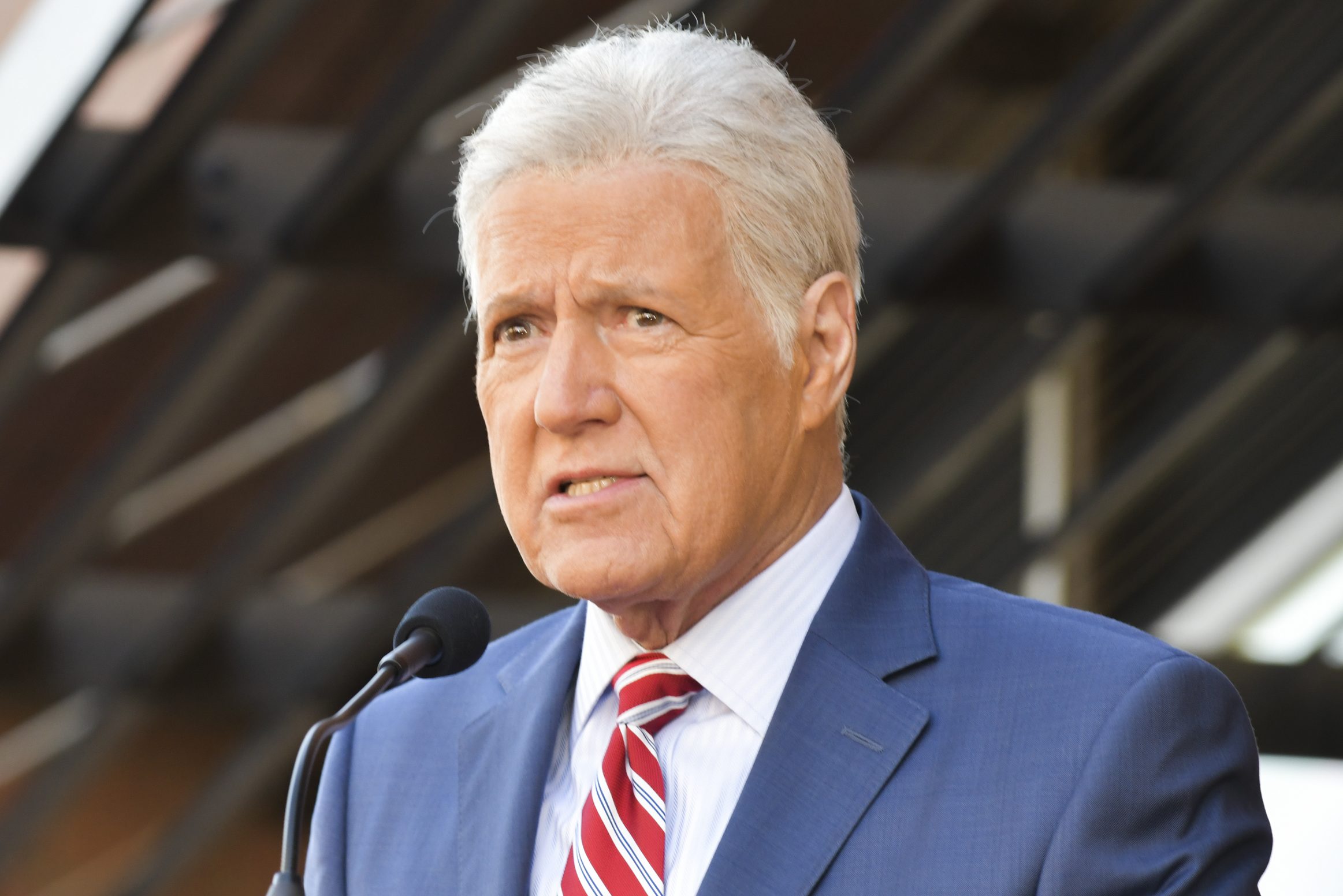 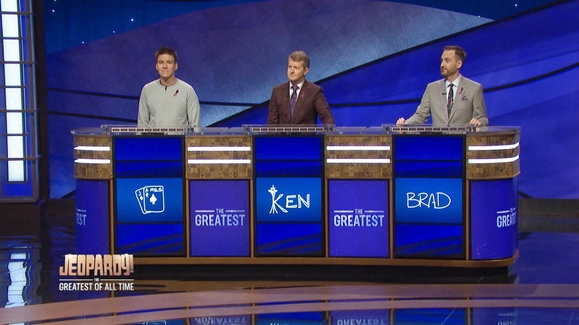 “Jeopardy!” and “Wheel of Fortune” to Film Without Audiences Due to Coronavirus 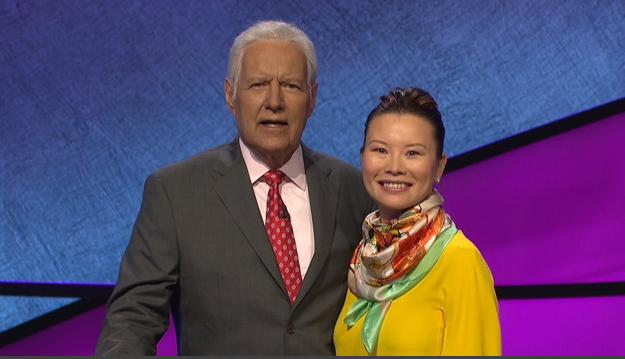 Woman Who Learned English From “Jeopardy!” Appears on Show