A decision that looks wiser and wiser

Elon Musk's takeover of Twitter is off to a rocky start.
Mario Tama/Getty
By Tobias Carroll @tobiascarroll

If you’re an automaker, what do you do when the founder of a rival takes over a social media platform where you’ve advertised in the past? If you’re General Motors, apparently the answer involves hitting the metaphorical “pause” button. Recently, CNBC reported that GM had made the decision to put a temporary halt to their Twitter advertising.

“We are engaging with Twitter to understand the direction of the platform under their new ownership,” GM told CNBC in a statement. “As is normal course of business with a significant change in a media platform, we have temporarily paused our paid advertising.”

As a number of observers of Elon Musk’s purchase of Twitter have pointed out, the deal offers plenty of complications — both for Twitter itself and for the way Musk has historically used the social network. And given that this weekend involved Musk posting and then deleting a link to a baseless conspiracy theory about the attack on Nancy Pelosi’s husband and reports of massive changes to Twitter’s verification program, GM’s decision to proceed with caution feels pretty justified.

Now, it’s still anyone’s guess as to whether this weekend’s news represents a new status quo for Twitter or some early bumps in the road. If it’s the former, it’s not hard to imagine more automakers — and more companies, period — following GM’s lead. 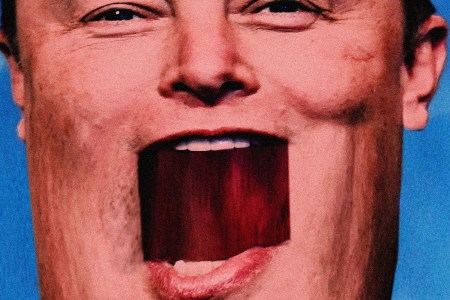 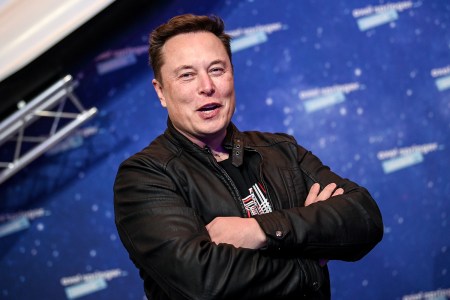 Elon Musk Has Had Many Scandals, He’s Just Never Faced Any Real Consequences 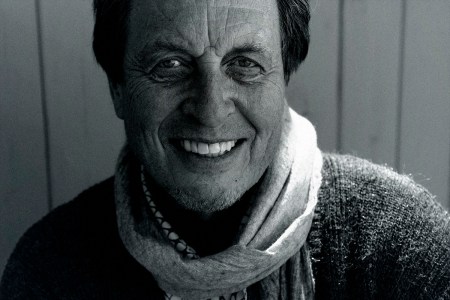