Though the Buccaneers already have a stacked receiving corps that includes Mike Evans, Chris Godwin and Breshad Perriman, Tom Brady reportedly wants to bring another pass-catcher to Tampa Bay with him — and it ain’t Julian Edelman.

According to NFL Network’s Ian Rapoport and Tom Pelissero, teams that were interested in signing Brady in free agency were “under the impression” that Brady wanted to bring Antonio Brown with him to his new team.

Rapoport and Pelissero were told Brady is “close” with Brown even though they only played one game together last season for the Patriots. In that Week 2 game, a win over the Dolphins, Brady connected with Brown for four catches, 56 yards and one touchdown.

Though Brown went unsigned after the Patriots cut him following that game, he was one of the league’s best receivers during his first nine NFL seasons and finished with at least 100 receptions for 1,200 yards and eight touchdowns in six straight seasons from 2013 to 2018.

This recent report jibes with an ESPN report from earlier this month that said Brady and Brown, a four-time first-team All-Pro, had been in “consistent contact” since the NFL season ended.

The report stated Brady “told Brown he wants to play with him wherever [he] goes next” and asked him to keep “mentally and physically strong so the two can reunite on the field at Brady’s next stop.”

Now we know that next stop is Tampa Bay. What remains to be seen is whether the Bucs will be willing to appease Brady by bringing in a malcontent like Brown.

Even if they do, the NFL may put him on the exempt list until its investigation into the heaps of allegations against him, including sexual assault, is concluded.

For what it’s worth, Tampa Bay coach Bruce Arians was in Pittsburgh for Brown’s first two NFL seasons with the Steelers. 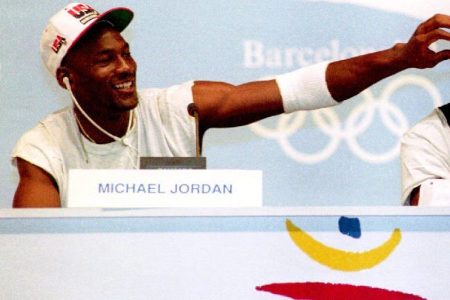