Donations to the Ragin’ Cajuns Athletic Foundation start at $50 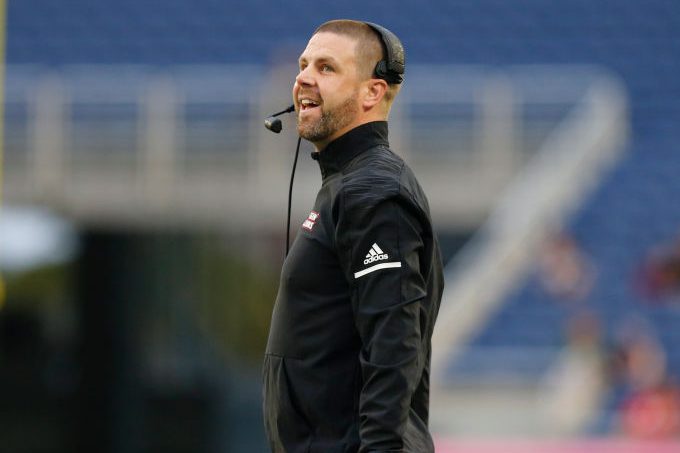 During a news conference earlier this week, University of Louisiana football coach Billy Napier said he would like his players to make donations to the fundraising arm of the school’s athletic department, the Ragin’ Cajuns Athletic Foundation.

“It’s all about gratitude,” Napier said at the time. “That’s probably a little bit unheard of and a little bit unique, but I think this is a place where that would be appreciated.”

Donations to the department, which were initially reported to be mandatory, start at a minimum of $50, somewhat of a high price to pay for student-athletes who aren’t compensated for their athletic endeavors. On Friday, Napier clarified to ESPN that donations would not be mandatory and that it wouldn’t be a problem if players couldn’t come up with the money or didn’t want to join the club.

“I realize it’s become a national story and that a lot of people don’t understand what we’re trying to do, but we view it more about living life with gratitude and educating our guys in the importance of investing in other people,” Napier told ESPN. “I get that people independent of football and independent of our program might not agree with it, and that’s fine. We don’t look at it as a negative at all, what we’re trying to do here, which is helping our kids understand the need to serve others, and hopefully down the road, they will be able to do the same.”

A school spokesman wrote that players would be “encouraged” to make donations to Louisiana booster club.

“The Louisiana Ragin’ Cajuns Department of Athletics is thrilled that head coach Billy Napier’s football program and its student-athletes expressed their collective desire to give back and show gratitude to the Ragin’ Cajuns Athletic Foundation,” Louisiana athletic department spokesman Patrick Crawford told The Washington Post in an email.

“Members of the football program have started an initiative to demonstrate their appreciation to the RCAF, including its board of directors, staff and investors, when they are able to do so. Additionally, student-athletes will be encouraged to join the RCAF at the introductory level during their college careers, an initiative the program and its coaching staff supports in order to give back to the foundation that has done so much to support the Louisiana Football team and the Department of Athletics.”