Loud Sex Is a Problem For New Yorkers (and Their Neighbors)

City-dwellers are keeping their neighbors up with noisy sexual escapades.
Boy_Anupong
By Kayla Kibbe @Kay_Kibbe

For all the supposed glamor and excitement of big city living, there are plenty of downsides to calling a major city like New York home. There’s the small living space, the exorbitant rent prices, the roaches and, of course, the neighbors with whom you’re likely sharing the thinnest of walls. This can be particularly troubling if those neighbors happen to have a penchant for particularly loud sex, which is something hundreds of New Yorkers have had to deal with in the past year.

Other complaints include reports of “loud and ruthless” afternoon sex in the Bronx, sex parties involving drugs in Manhattan, a man in Queens loudly declaring himself “a sexual tyrannosaurus,” and Christmas-themed roleplay complete with kinky carols in the Big Apple.

“Some guy is singing jingle balls at the top of his voice while another person is screaming yes daddy come down my chimney,” the Manhattanite complained in late 2021. “It is too late for this it has been going on for hours I’m tired of hearing these people singing Christmas carols while they have sex all day.”

The primary complaint prompting most calls seems to be that these deafening displays of coital activity are loud enough to interfere with neighbors’ sleep, with one Brooklyn resident claiming they’ve “slept through earthquakes and fires” but were unable to sleep through their neighbor’s nightly sex sessions.

Still, there’s a strong possibility that at least some of these complaints are made as pranks. The data, first obtained through a Freedom of Information Act request made by Patch, reveals that the majority of calls were labeled “unfounded” or “unnecessary” when authorities responded to the scene. The homeowner of one address in Queens that received no fewer than 50 complaints in the past year maintains that she’s the subject of an ongoing prank. “I know for a fact someone is trying to mess with me,” the resident told the Post. “It’s false. I have two young children.”

There’s nothing wrong with loud sex, and there’s even evidence to suggest that getting loud when you’re getting it on can enhance the experience. Still, there’s something to be said for respecting others, especially if you share a particularly thin wall with them. 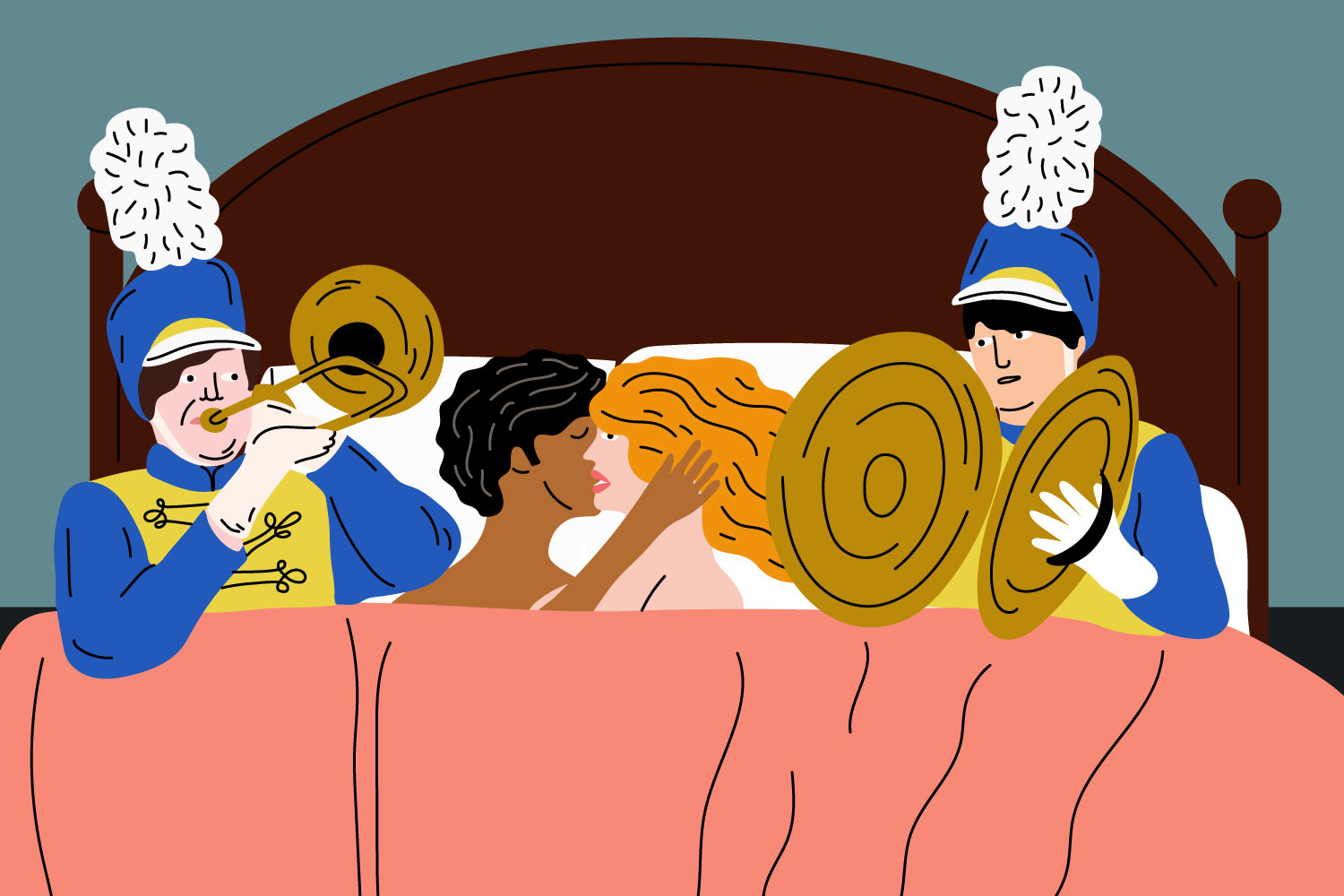 Does Being Loud in Bed Make Sex Better? 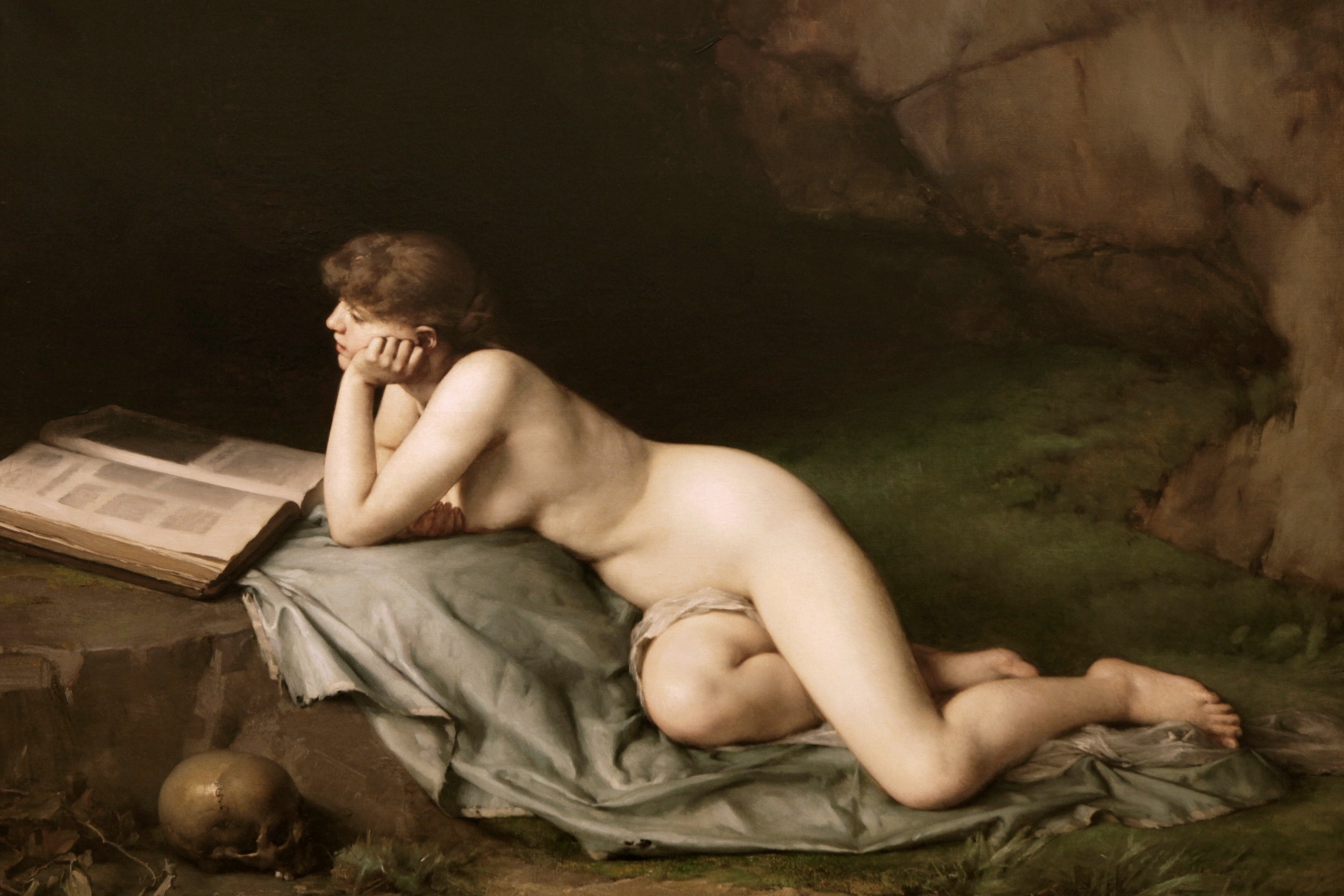 What Happens When Actors Get Turned on While Filming Sex Scenes?