Honestly, You’re Probably Not Much Better at Sexting Than Adam Levine

Far be it from us to stick up for this tool, but...

Adam Levine performing, which he's even worse at than he is at sexting.
Getty Images
By Magdalene Taylor @magdajtaylor

There is much to criticize Adam Levine for in light of the recent accusations that he’s been cheating on his pregnant Victoria’s Secret model wife Behati Prinsloo, as evidenced by multiple flirty/sexty Instagram DMs, all of those aforementioned descriptors of Prinsloo chief among them. As the initial fury against Levine has waned, social media has chosen to target the style of his writing to the various other women involved. “Finding out he sexts like he’s 17 and has never fucked is funny,” one person on Twitter wrote, linking to screenshots of Levine telling women “It is unreal how fucking hot you are” and “I may need to see the booty.”

And look — it is funny. There is obviously a sense of schadenfreude derived from seeing a celebrity who already looked like a tool reveal himself to in fact very much be a tool. But what all the memes and jokes fail to address is the fact that frankly, most of you are not any better at sexting yourself. (Head here for some pointers if you’re so inclined.)

This isn’t by any means a defense of Adam Levine or an attempt to downplay his actions. Instead, it’s a suggestion that you look inward. I’d venture to say that the vast majority of people struggle to express themselves in the written word with something as simple as sending a polite email to their colleague, let alone detail something as intimate as their sexual desires to a person they’re hoping to impress. Writing isn’t everyone’s strength, nor should we expect it to be. It doesn’t signal a lack of intelligence, or a lack of sexual ability. Plenty of people are far better in bed than they are at communicating that via text — and plenty of people who are “good” at sexting don’t actually deliver the same results in person.

But again, Levine really isn’t even that bad. I wouldn’t even place him in the bottom 50th percentile. Tons of people who sext with men barely receive any better than flame and eggplant emojis or a “haha, what would you do if I was with you right now” message. Levine, to his credit, is at least displaying enthusiasm and focusing primarily on complimenting his recipient. Sure, it reads as though he’s about to say “awooga, good golly!” next, but what more do we expect from a 43-year-old married man? He has no business being an adept sexter, anyway. Beyond the whole cheating scandal of it all, telling a woman you can’t believe how hot she is and that her body is “absurd” is average at worst. You expect me to believe the rest of you are pulling out the thesaurus and poetry MFA when you’re sexting? Please. We’re all a little cringe when we’re horny. Levine barely begins to cover it. 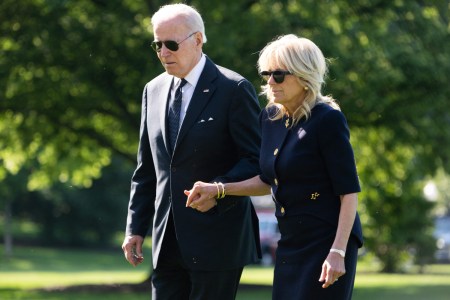 Apparently Joe and Jill Biden Do a Lot of “Fexting.” But, Uh, What Is Fexting? 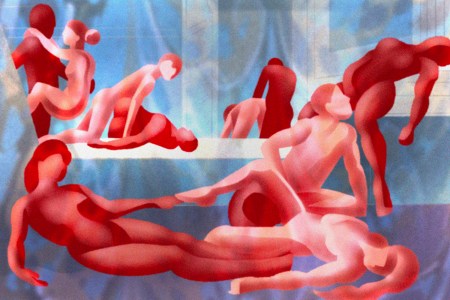 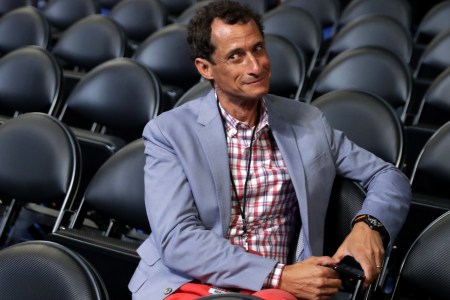 Oh Good, Anthony Weiner Is Back on the App He Used to Sext a Teen