Some argue the wreck should be treated like a memorial site

Researchers have been diving and excavating artifacts from the wreck of the Titanic for 35 years now, ever since it was discovered in 1985, but as CBS reports, a new planned mission to retrieve the ship’s radio has sparked a debate over whether doing so will disturb any human remains that may be there.

Back in May, a federal judge approved RMS Titanic Inc.’s planned attempt to recover the radio, but controversy over whether divers should be allowed to enter the ship’s hull caused the US government to file a legal challenge. The government argues that the mission would be violation of federal law and of an agreement with Britain that recognizes the wreck as a memorial site and regulates entry to ensure that “any human remains are undisturbed.”

“Fifteen hundred people died in that wreck,” Paul Johnston, curator of maritime history at the Smithsonian’s National Museum of American History, said. “You can’t possibly tell me that some human remains aren’t buried deep somewhere where there are no currents.”

As CBS reports, “Retrieving the equipment would require an unmanned submersible to slip through a skylight or cut into a heavily corroded roof on the ship’s deck. A suction dredge would remove loose silt, while manipulator arms could cut electrical cords.”

Some remain convinced that there’s a way to do this without disturbing any potential remains. “It’s not like taking a shovel to Gettysburg,” David Gallo, an oceanographer, told CBS. “And there’s an unwritten rule that, should we see human remains, we turn off the cameras and decide what to do next.”

For now, Gallo and others will have to wait and see whether RMS Titanic, Inc. is allowed to proceed. The case is currently pending before the 4th Circuit Court of Appeals in Richmond. 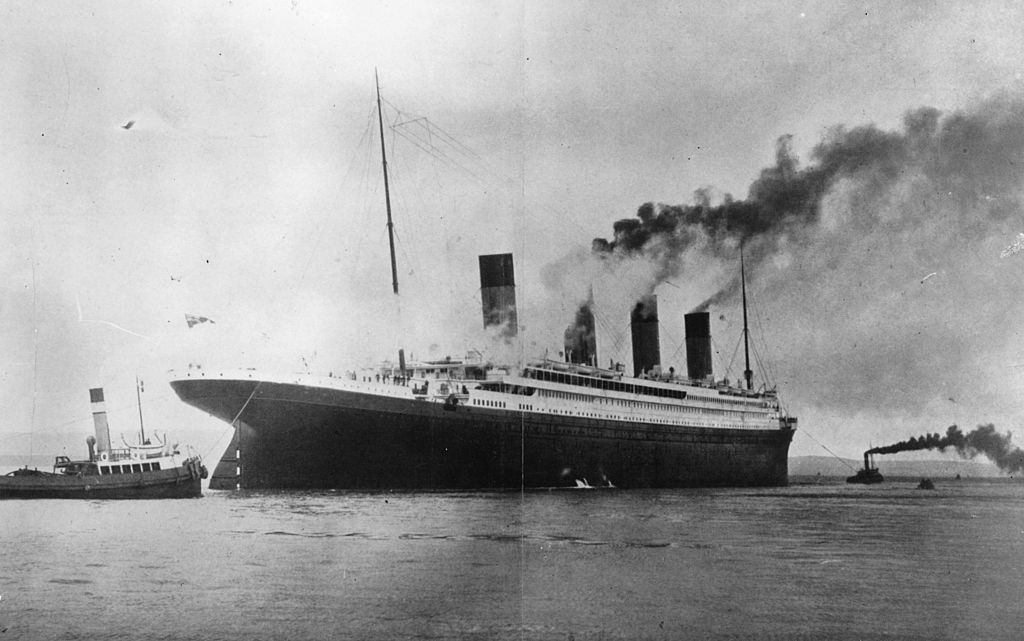 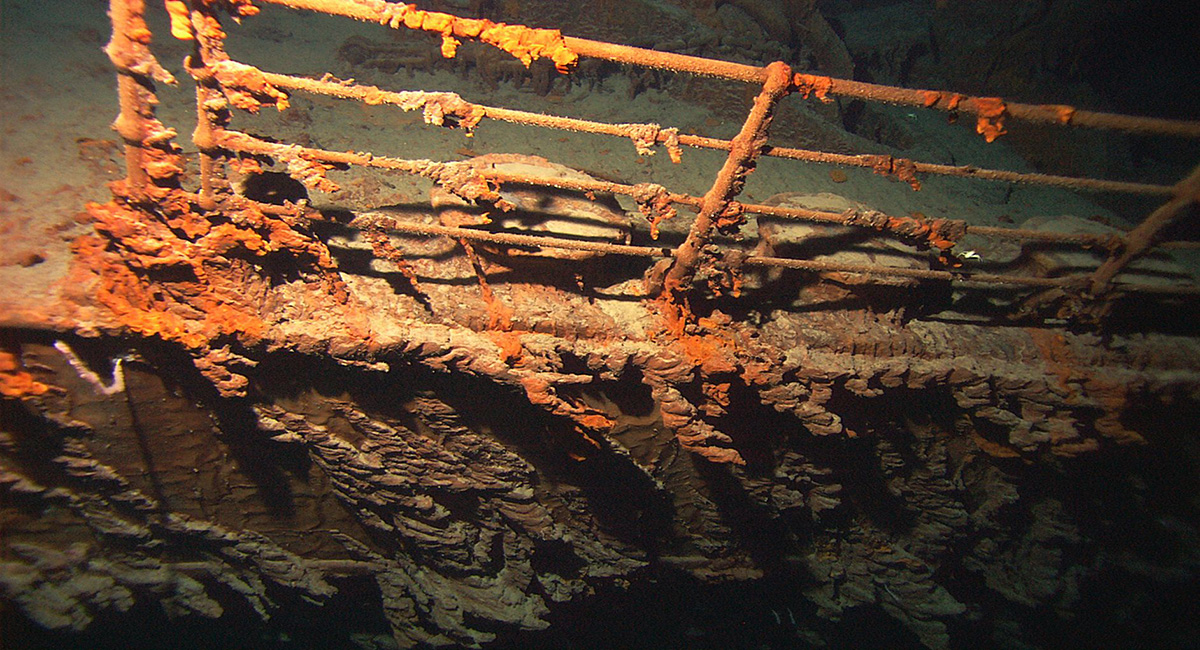