Sen. Elizabeth Warren speaks during a news conference concerning the extension of eviction protections in the next coronavirus bill.
Drew Angerer/Getty Images
By Bonnie Stiernberg @aahrealbonsters

Next week’s New Yorker Festival was slated to feature keynote speeches by Sen. Elizabeth Warren and Rep. Alexandria Ocasio-Cortez, but the two Democrats have pulled out of their Oct. 5 appearances in solidarity with the magazine’s union, which is staging a digital picket line in light of a recent labor dispute with the publication’s management.

The New Yorker Union tweeted the news, writing that Warren and Ocasio-Cortez “have joined our fight for a just cause,” adding that the two politicians have “committed not to cross our digital picket line until New Yorker management agrees to #JustCauseNoExceptions.”

“The NewsGuild and The New Yorker Union are fighting for basic dignity on the job and we stand with them,” Warren and Ocasio-Cortez said in a joint statement to The New York Times. “We will not cross the picket line and attend the festival unless The New Yorker leadership agrees to the union’s demands — they should do so immediately.”

Natalie Meade, a New Yorker staffer and unit chair of the union, told the Times that the publication’s staff members felt they were left with no choice but to organize the picket. “We don’t want to have to do these types of actions, but we feel like we have no voice because they are not hearing our pleas at the table,” she said.

“Like many other media outlets, The New Yorker strongly believes that its editorial standards should not be determined by arbitrators outside of The New Yorker, and we look forward to our continued discussions regarding just cause in the context of bargaining,” a New Yorker spokeswoman said in a statement. The spokeswoman also noted that ticket-buyers have been informed that Warren and Ocasio-Cortez will no longer be appearing and will receive refunds. 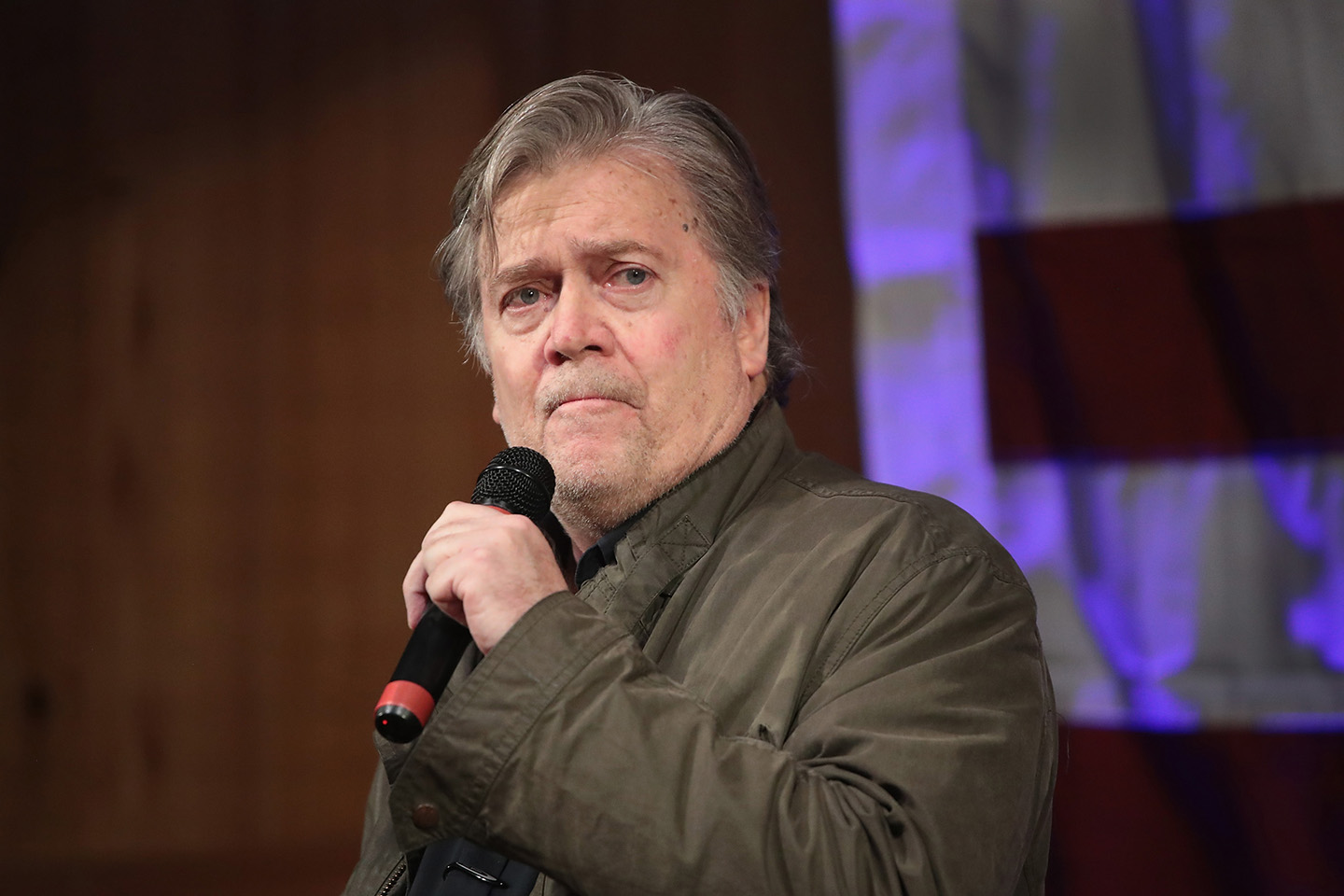 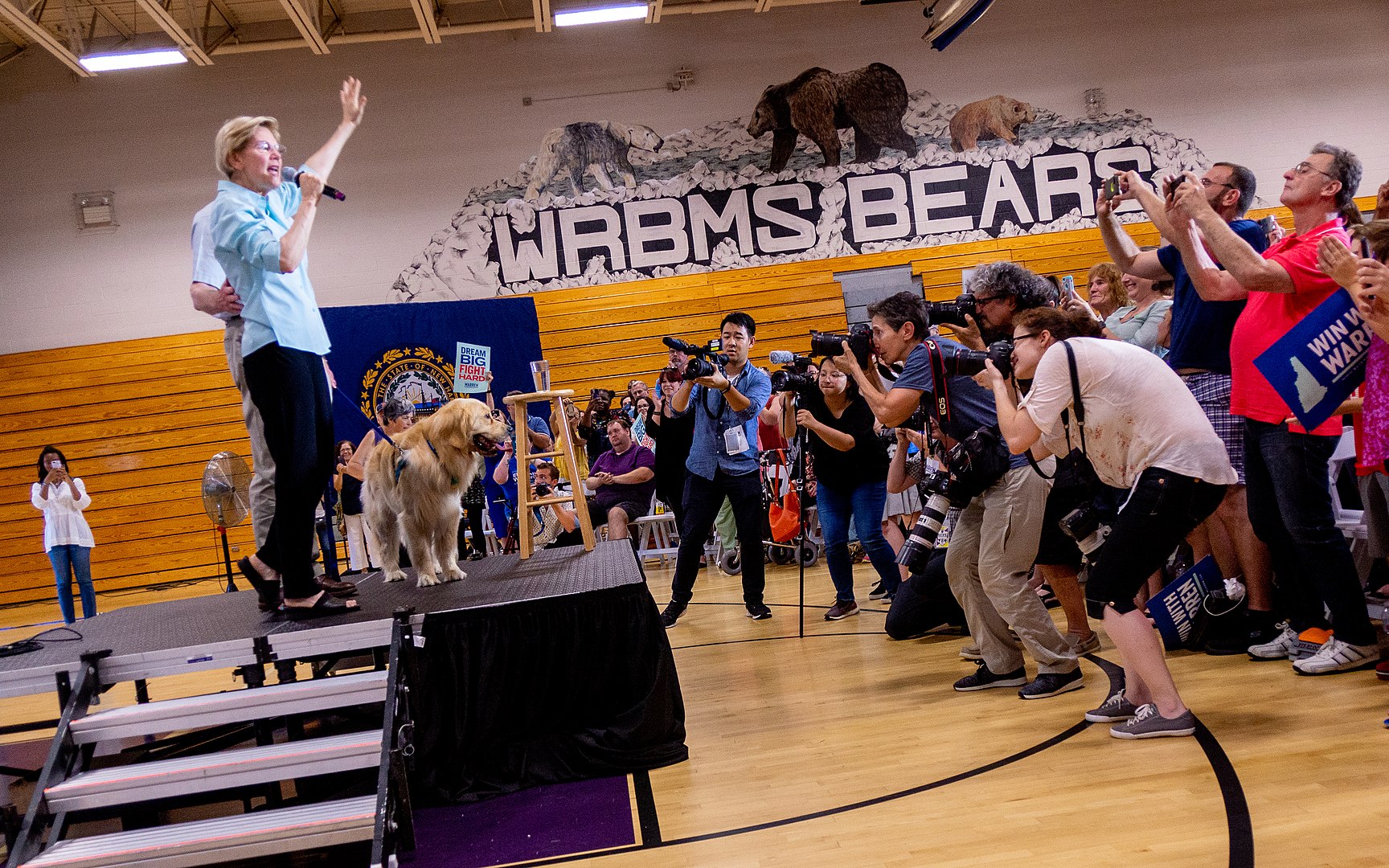