Inside the War Between the WSJ’s News and Opinion Desks

A Midtown Manhattan office of the Wall Street Journal is seen May 4, 2007 in New York. (Photo by Chris Hondros/Getty Images)
Getty Images
By Bonnie Stiernberg @aahrealbonsters

It’s normal for a newspaper’s opinion section to clash with other departments on occasion, but as a piece by the New Republic points out, it’s becoming a regular occurrence at the Wall Street Journal, where the paper’s conservative, pro-Trump opinions desk is frequently at odds with its news desk.

The latest example is a column written for the Journal‘s opinion section by Kimberly Strassel that claimed text messages reviewed by Strassel “contained evidence that Biden had been cut into a deal involving his son and a Chinese energy conglomerate.” However, the paper’s news division published its own story about the issue, based on reporting, and directly contradicted Strassel. “The venture … never received proposed funds from the Chinese company or completed any deals, according to people familiar with the matter,” Andrew Duehren and James Areddy wrote in the piece. “Corporate records reviewed by The Wall Street Journal show no role for Joe Biden.”

It’s just one example of a growing problem for the paper. Back in July, nearly 300 Journal employees wrote a letter to publisher Almar Latour and owner Dow Jones complaining about the Opinions section’s lack of standards.

“Opinion’s lack of fact-checking and transparency, and its apparent disregard for evidence, undermine our readers’ trust and our ability to gain credibility with sources,” the letter reads. “Many readers already cannot tell the difference between reporting and Opinion. And from those who know of the divide, reporters nonetheless face questions about the Journal’s accuracy and fairness because of errors published in Opinion.” 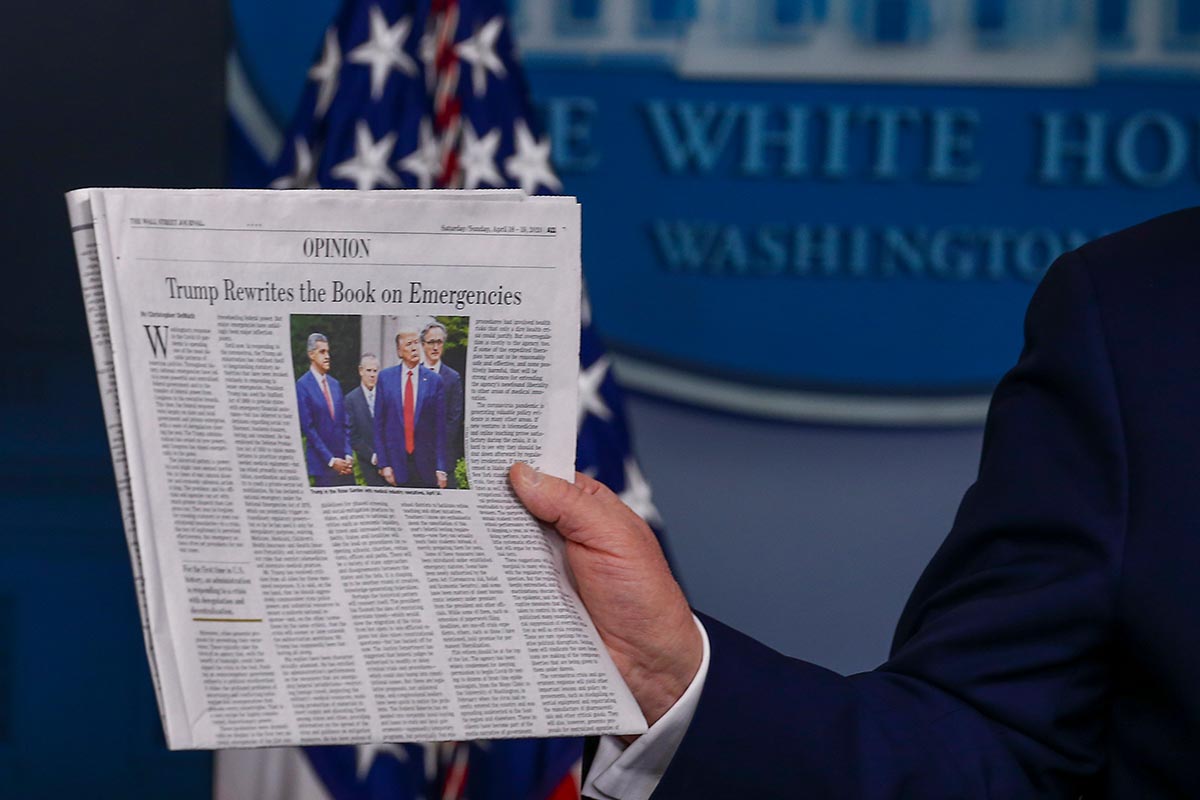 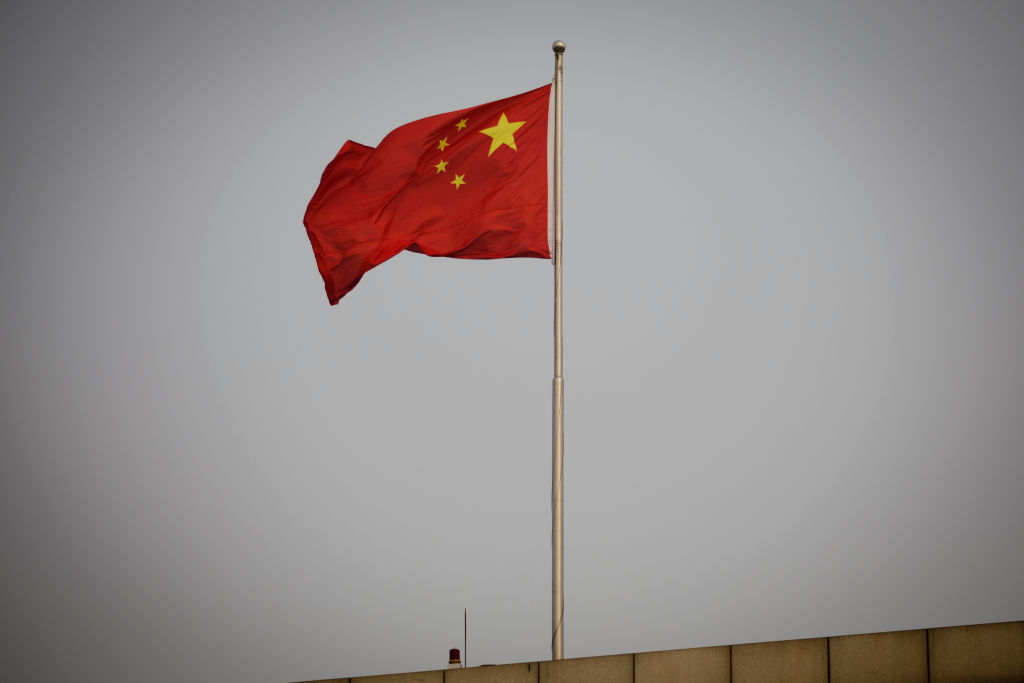