Bergemar is not listed in the company’s corporate filings, but the Financial Times revealed that a “complex network of subsidiaries” in which he owns a large chunk of the shares makes him the company’s largest beneficiary.

In keeping with his recently discovered reputation as a man of mystery, Bergemar declined to comment for the Financial Times piece. However, the report dug up some other interesting info about MindGeek, including the fact that the company counts big names like JPMorgan Chase, Cornell University and Fortress Investment Group among its better-known financial backers.

Like Bergemar, JPMorgan and Fortress declined to comment for the article, while Cornell told the outlet its investment managers’ portfolios were confidential. 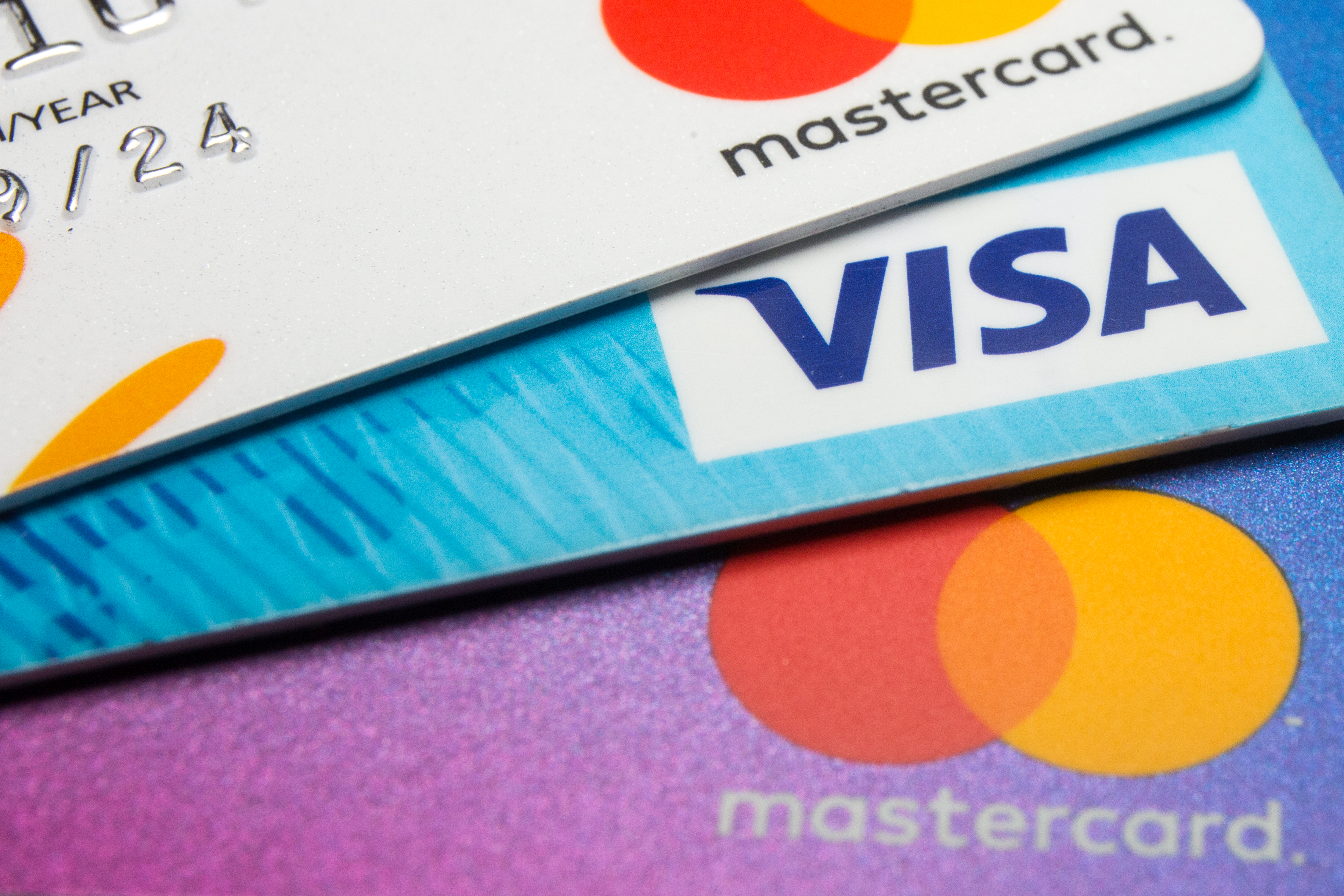