Guitar heroes honoring one of their own

On Saturday, the Rock & Roll Hall of Fame inducted its Class of 2020 via a virtual ceremony that aired on HBO. The ceremony wasn’t just about inducting the likes of Depeche Mode and T. Rex, however; as befits an institution with a sense of history, there were also tributes to artists who had died in the past year. Among those, as one might expect, was a tribute to the late Eddie Van Halen.

At Pitchfork, Noah Yoo discussed the Rock Hall’s tribute to Van Halen, which included testimonials from a trio of beloved guitarists: Slash, Kirk Hammett and Tom Morello. Hammett took on a technical appreciation of Van Halen’s work, praising what he was able to evoke with “a harmonic on a string.”

Morello’s praise for Van Halen was especially laudatory, including making a comparison between Van Halen and Mozart. He also spoke about Van Halen’s influence on his own development as a musician. “Eddie Van Halen inspired me to practice 20,000 hours to try to get within 100,000 miles of his inspired mastery of the electric guitar,” Morello said.

This trio of musicians aren’t the only ones to pay homage to Van Halen in recent weeks. Jack White used a recent Saturday Night Live appearance to deliver a musical tribute to him, for instance. Last month, Geoff Edgers of The Washington Post wrote about what made Van Halen so singular. “For Van Halen, the point was musical,” Edgers wrote. “He was always searching and exploring with the tools he had available; just like John Coltrane or Stravinsky.” It’s not surprising to see these tributes, whether in words or music, come forth; there are likely many more on the way. 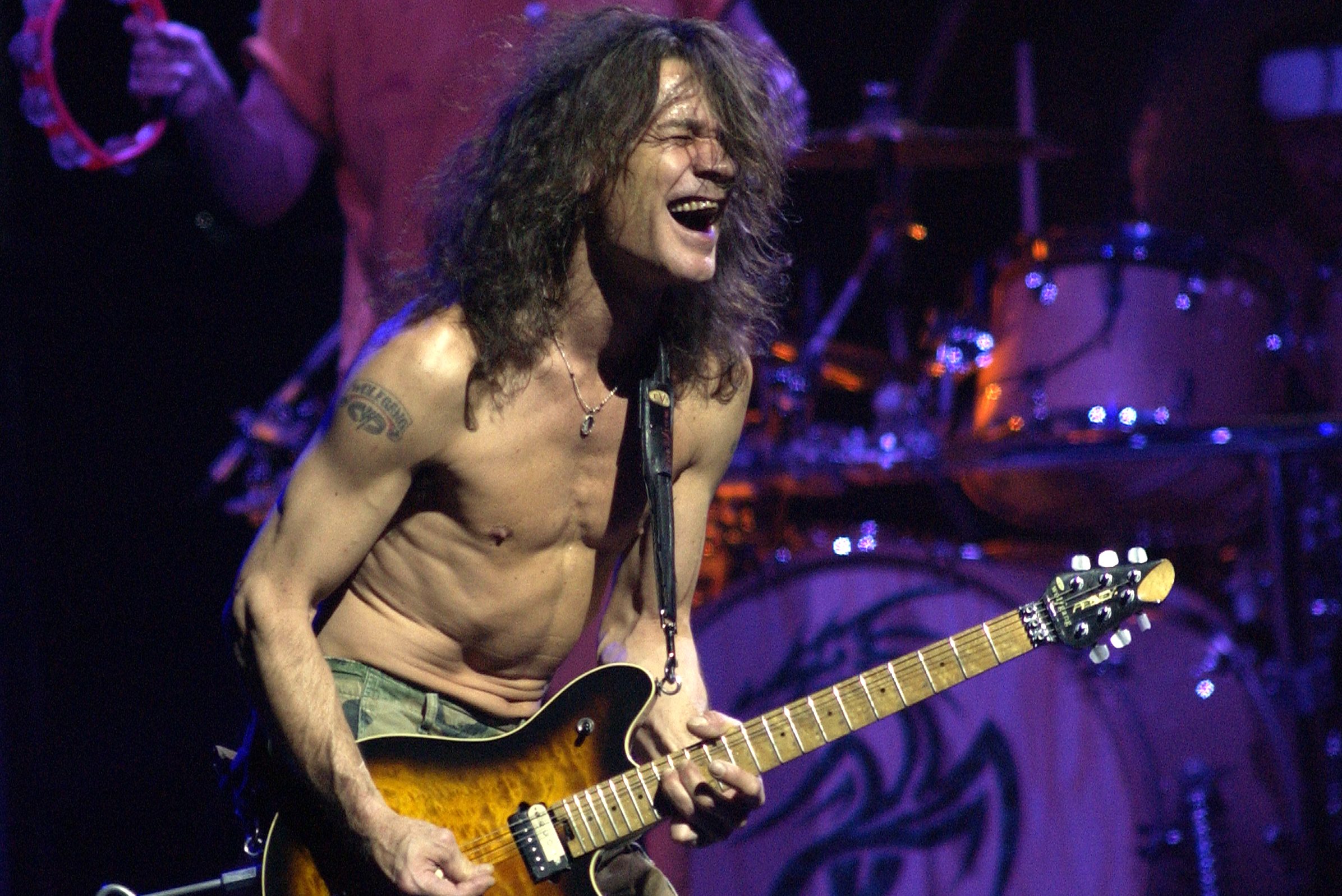 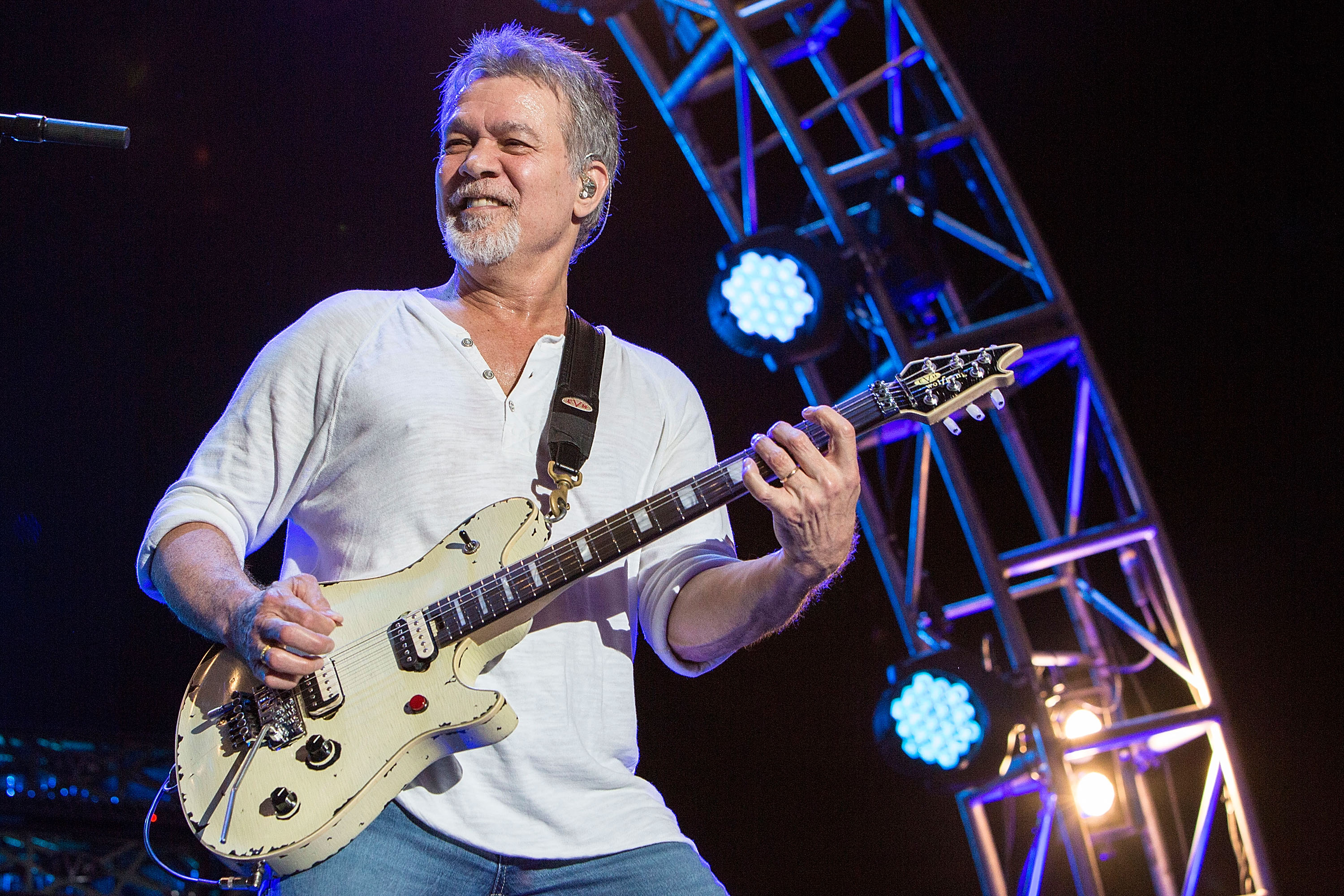 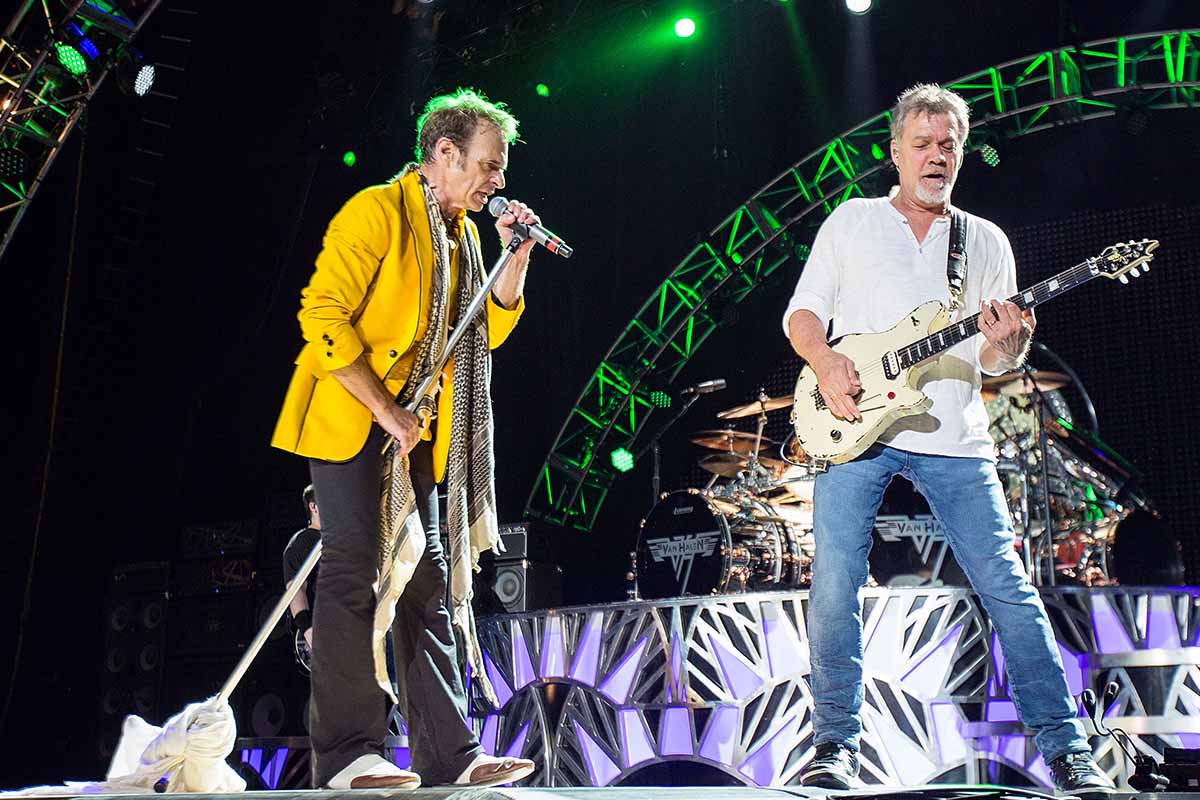