Ozzy Osbourne performs on stage during the Closing Ceremony for the 2022 Commonwealth Games at the Alexander Stadium in Birmingham.
David Davies/PA Images via Getty Images
By Tobias Carroll @tobiascarroll

Few bands have been as associated with a particular city as Black Sabbath were with Birmingham, England. Even so, founding member Ozzy Osbourne has always seemed to be a more international presence — though the existence of a reality show about his life in Beverly Hills has certainly shaped public perceptions of him.

That may have been the case once, but now, Osbourne has declared that he’s heading back home. In a recent interview with Craig McLean for The Observer, the legendary vocalist explained his recent change in locale. “I’m fed up with people getting killed every day,” Osbourne told The Observer. “God knows how many people have been shot in school shootings.”

His wife Sharon was also interviewed for the article, and also pointed to changes within the country’s politics as their reason for leaving. “It’s just time,” she said. “America has changed so drastically.”

Both Osbournes have said that Ozzy’s health issues — including a 2020 Parkinson’s diagnosis — were not at the heart of the decision to move. That said, he did tell McLean, “I don’t want to die in America. I don’t want to be buried in f*cking Forest Lawn.” Then again, this is Ozzy Osbourne we’re talking about here — the man has been singing songs about mortality for over 50 years.

One effect of the Osbournes’ planned move might be felt on the musical side. The Observer‘s article notes that among the renovations the family plans for their home is a studio — and that Ozzy alluded to a potential future collaboration with his Black Sabbath bandmate Tony Iommi. It’s an intriguing glimpse at a musical legend’s next moves. 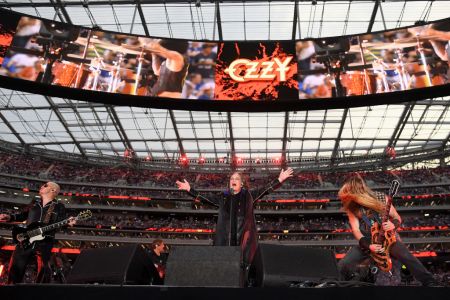 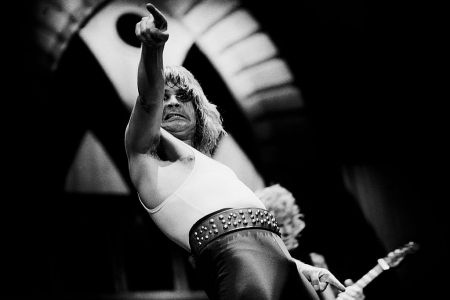 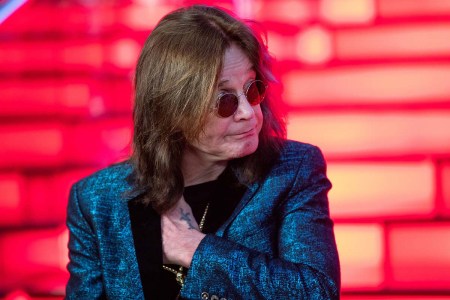