The already-strange world of deepfakes takes a stranger turn

Jay-Z in 2018.
Getty Images for City of Hope
By Tobias Carroll @tobiascarroll

Think too long and hard about deepfakes and you’re liable to terrify yourself. Plenty of video deepfakes have gone viral in recent years — including one clip of Richard Nixon delivering a speech the real Nixon never had to give. But audio deepfakes are just as much of a thing, if not more. Last year, an audio deepfake of Joe Rogan drew plenty of attention, prompting concerns over how this technology could be used to manipulate the media. There’s also an argument to be made that the most troubling use of deepfakes is in their potential for abetting theft and fraud.

A new case might well make an impact on the future of audio deepfakes. Leading the fight is a prominent name in the entertainment world: Jay-Z. Writing at Pitchfork, Marc Hogan took an in-depth look into Jay-Z’s case and what the implications of it might be. Among the contentious clips posted on the Vocal Synthesis YouTube channel was one simulating Jay-Z delivering the lyrics to Billy Joel’s “We Didn’t Start the Fire.” It’s exactly as surreal as you might think.

Three clips simulating Jay-Z were taken down from YouTube, allegedly at the request of Roc Nation. The experts that Hogan spoke with were doubtful that there was much of a legal case to be made here.

… legal experts think that using an AI to impersonate someone’s voice does not violate existing copyright law. “Their copyright claim is ridiculous,” says Bill Hochberg, a music and media lawyer whose clients have included the Bob Marley estate. “You can’t copyright a vocal style.”

So far, Roc Nation does not seem to have taken legal action against Vocal Synthesis. And, in this context, there may not be much legal action to take — the deepfakes here are clearly noted as such, and are not presented as genuine “lost” Jay-Z recordings. Hogan writes that the implications of this particular debate may not be felt until much later:

It’s not hard to imagine the estates of deceased artists seeing potential in audio deepfakes as the technology matures, just as it’s easy to see lawsuits being filed over deepfake “guest appearances” from featured artists who never agreed to collaborate.

The future of music could well be a much stranger place if these predictions come to pass. Whether that’s for good or for ill remains unknown. 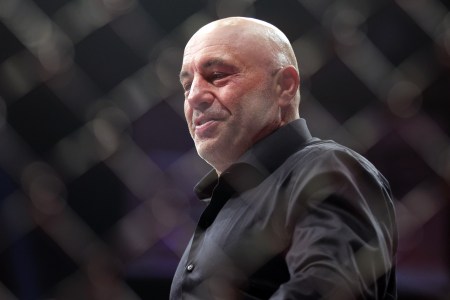 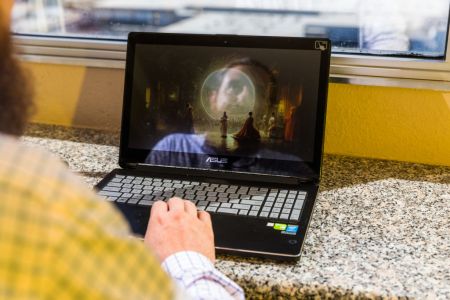